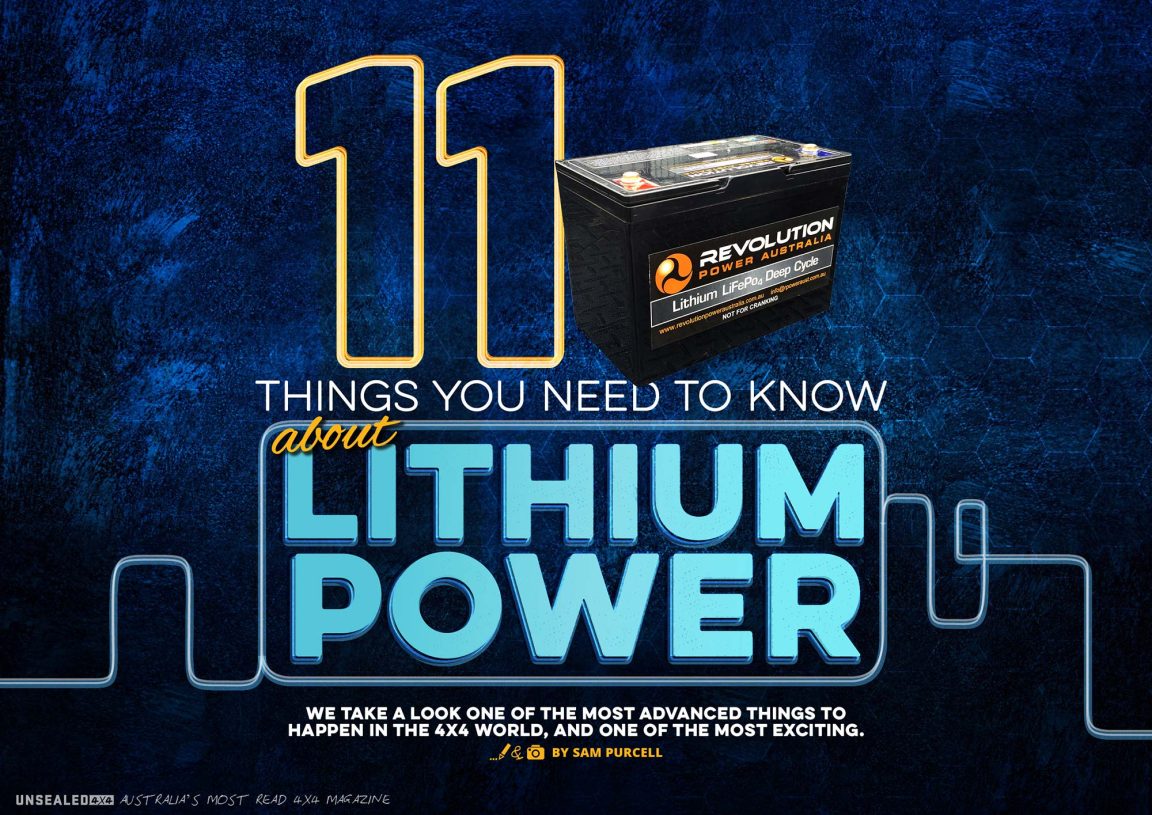 And this is the one you want to know about. The battery in your phone is probably lithium-ion, but LiFePO4 takes things to the next level. It acts as the cathode material, and is pretty trick at discharging (and recharging) power.

Unlike good old-fashioned lead and sulphuric acid, LiFePO4 needs a few brains to help it operate. The power supply units you want to use will have built-in battery management systems, which protect them from excessive charging and discharging, and also keep the cells balanced and protect against excessive volts and amps.

Yeah, no escaping this one… lithium power does cost a pretty penny. Expect to pay around $1,800 for a 100AH battery, and then another thousand or so for all the ancillaries to make it work. But like BB King said, that’s paying the cost to be the boss. Or, if you prefer Snoop Dogg: Paid tha cost to be tha boss. Yo.

This is awesome; you should have seen the look on our local auto sparky when he picked it up! Everyone thinks lithium batteries are empty. 100AH of power weighs just under 12kg – much less than half a comparable 100AH lead acid battery.

The funny thing about lithium (and something that took me some time to get my head around) is that 100AH doesn’t really equal 100AH. Where a lead acid battery quickly loses volts (and grunt) as it loses capacity, LFP stays at over 12V right down until 20% capacity. This gives you lots more usable power than lead acid, despite the same 100AH nomination.

So, it’s awesome at discharging. On the other side of the coin, lithium is also boss at taking charge back on-board. Lead acid has about 70% recharge efficiency, and lithium sits at a staggering 90%. So it’s better off the alternator, better off solar… just better, really.

A very different composition to lead acid means LFP does need special management. Try and plug an LFP battery into your traditional system, and it won’t last long; you might as well empty your wallet into a blender. It needs a special charging profile, which can be supplied by a specifically designed charger for LFP batteries. It’s worth noting that this makes for a more complex overall system; you can’t just run a basic DC to DC or isolator setup.

8. It has a huge life cycle

This is an interesting one: Life cycles with lithium are significantly better than lead acid, provided the batteries are well cared for. Stats we have seen suggest that they can have a projected life of up to ten times longer than lead acid – which is mighty impressive. This measurement can be as long as a piece of string though, in the real world… as we all use our batteries differently, in different conditions.

9. You need to do the maths

With the above points in mind, it’s an interesting exercise to try and figure out how many cents you are paying per amp hour, throughout the projected life of the battery. Where LFP is significantly more expensive than lead acid up front, there’s potential that you could be paying for a cheaper battery in the long run (if you do manage to run it to death).

Where lead is processed out of raw ore from the earth, lithium is sourced in a very different manner. The two biggest producers of lithium are Chile and Argentina, who gather it up from brine pools. Different compositions are separated though electrolysis, which forces a chemical reaction from DC (direct current). If it’s done right, you’re left with raw lithium.

11. It hasn’t been around long

Lithium has been around since day dot, but its use in batteries has been around for less time than Justin Beiber. It was 1996 when some very smart cookies found LiFePO4 to be a great material for a battery cathode, confirmed through neutron diffraction.

Thanks to Stuart Peddle, REDARC and Revolution Power for their assistance with technical information in putting this story together. 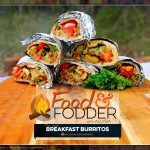 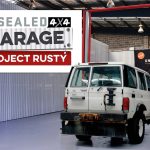