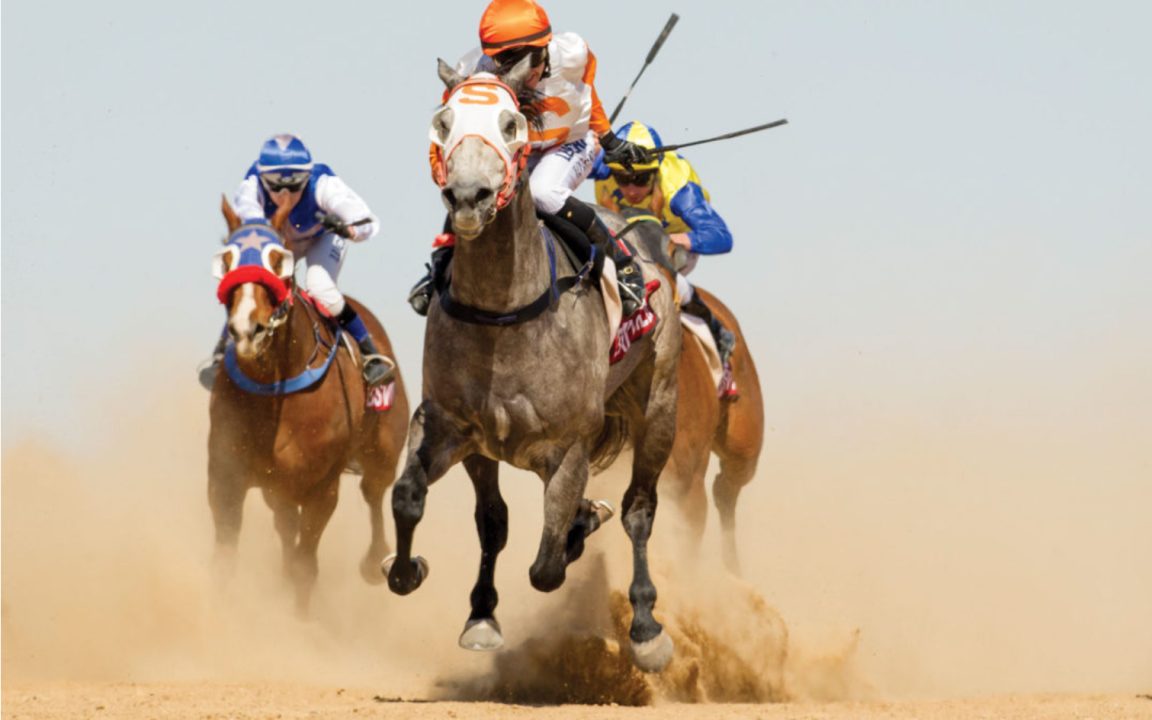 The Birdsville Races have been cancelled for 2020 but event dates for next year have been confirmed.

The organisers of one of Australia’s most iconic outback events have today announced that the Birdsville Races have been cancelled for 2020.

Known as the Melbourne Cup of the outback, the Birdsville Races have been held since 1882, and consist a two-day spectacular of outback thoroughbred racing. The event was scheduled for 4-5 September this year but has been cancelled due to the lingering effects of coronavirus.

“It is with heavy hearts that we have made the difficult decision not to stage the Birdsville Races this year,” Gary Brook, Vice President of the Birdsville Race Club said. “As much as we were holding onto the hope that we could run them, we’re at a point where we’ve had to concede defeat. The health of our patrons, and those who live in Outback Queensland, is of paramount importance to us – and it is impossible to know what the status with Covid-19 will be come September.”

“We have been following the Queensland Government’s roadmap for easing of restrictions, and with the easing of restrictions on mass gatherings not currently part of the roadmap, it is too much of a stretch to expect that by September we could safely host thousands of people in Birdsville,” Brook conceded.

“We contemplated a range of options, and even considered moving the event to late September or early October, however the consensus now is that it will still be too soon to allow us to run the event. And with the heat that comes to the Simpson Desert region in November and December there is no way we could go any later,” Gary Brook added.

“The Birdsville races is one of Queensland’s iconic events and forms part of our identity as a state,” Racing Queensland CEO Brendan Parnell said.

Next year… the race is on

The good news is that race organisers have announced the dates for the running of the 2021 Birdsville Races, which will take place on 3 and 4 September 2021.

“The Birdsville races is one of Queensland’s iconic events and forms part of our identity as a state,” Racing Queensland CEO Brendan Parnell said.

“Every year, the pictures from the Simpson Desert are beamed around the world and the annual pilgrimage has become a true bucket list item for so many people.

“Racing has a key role to play in driving Queensland’s post-pandemic tourism recovery and we look forward to seeing Birdsville return bigger and better in 2021.”

The Birdsville Races typically attract more than 7000 annual visitors to Outback Queensland to enjoy the region’s yabby races, street parties and various other events that lead into the big Friday and Saturday race days at the iconic Birdsville Race Track.

Organisers are anticipating that those numbers could grow significantly in 2021. The Birdsville Bakery will be open once again and the Birdsville Hotel will once again act as the resident watering hole for racegoers.

The on-sale date of tickets to the 2021 Birdsville Races will be announced in the coming months with race entry and trackside hospitality options also available for pre-purchase. 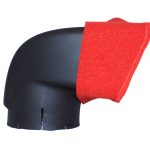 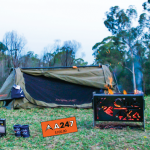