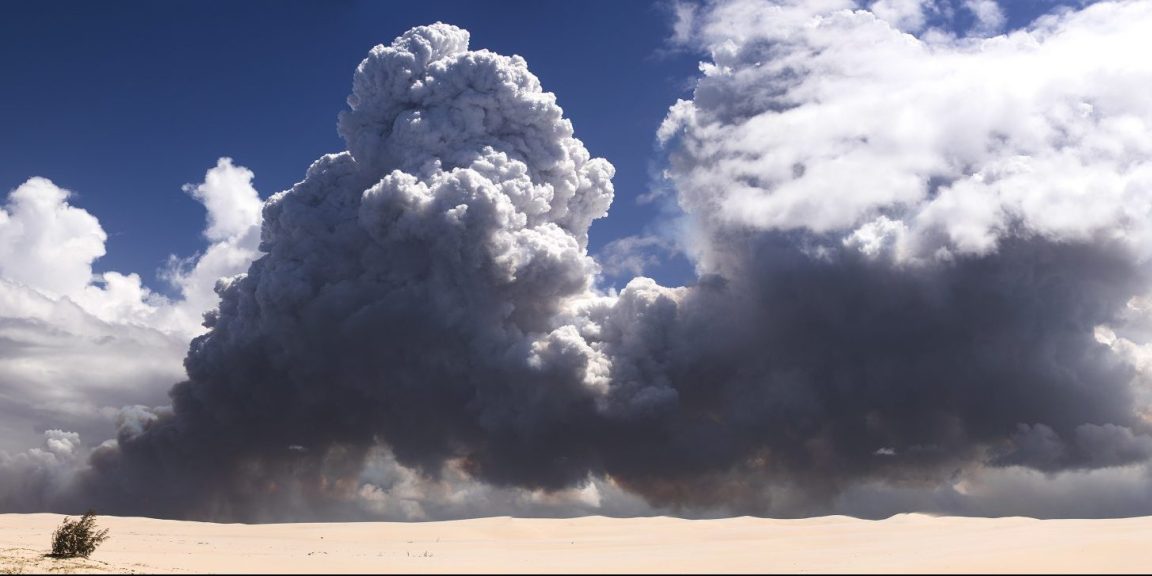 A Fraser Island fire-lighter has copped a tiny $1334 fine and no conviction despite devastating more than half of the World Heritage-listed island.

Two men have been handed a tiny fine for the lighting of the small campfire on Fraser Island that sparked a major blaze resulting in more than half of the world-heritage listed island being devastated over a two-month period.

Liam Cheshire has pleaded guilty to two charges in the Hervey Bay Magistrates Court, including unlawfully lighting a fire on 14 October, 2020. The court further heard that he knew he had been “totally irresponsible and deeply sorry” for his actions which caused the blaze, ha said in a letter to the court.

“I covered the fire with sand… I truly believed it was out when leaving the following morning.

“I wish I could have the opportunity to reverse my decision to light the fire. It was a great mistake on my part that I will have to live with.”

According to an ABC News report, the court heard from Acting Sergeant Sonia Edwards who stated that Cheshire lit the fire before a group of five campers sat around talking.

“He gathered sticks and other vegetation from nearby areas and used that to keep the fire burning,” Acting Sergeant Edwards said.

“The fire died down, he placed sand over it and then the party left very early the next day.

“It was not adequately extinguished. Parks and Wildlife were aware of this fire in the scrub by midday the following day.

“There is no factual basis that there was anything deliberate.”

We can’t help but wonder if the punishment matches the crime in this case, or if it will be of any deterrent at all to those who want to have a campfire on Fraser Island even though they are explicitly banned. 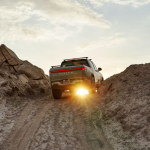 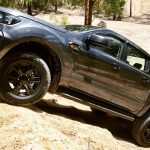