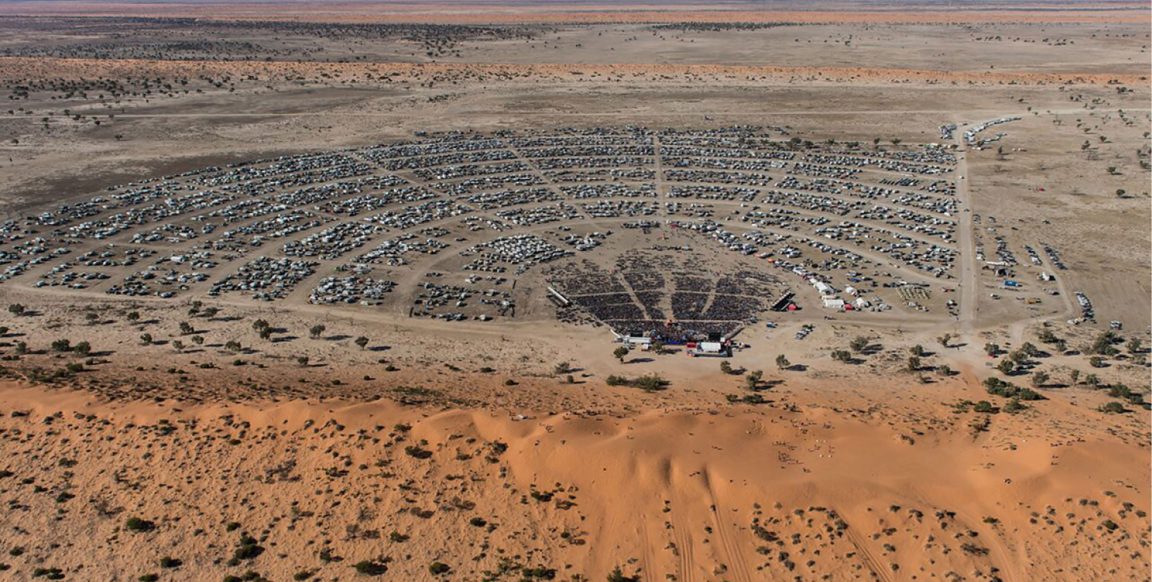 Nutbush, Horses, Queens and Angels – this year’s bash had it all

If you had just completed a Simpson Desert crossing or even just touring the outback and came upon Birdsville during early July, you might’ve gotten a rude surprise to see thousands of fellow travellers also staying in the area. With normally roughly 140 people living there, each year for the past six years Birdsville and nearby Bashville campgrounds have been descended upon by thousands of concert goers and artists performing at the iconic location for the Big Red Bash. Having just completed its 6th edition, a record crowd turned up with over 9000 people (as well as 500 dogs), going to see artists such as John Farnham, the Hoodoo Gurus, and The Angels, while also helping belt out a rendition of Horses with Daryl Braithwaite, along with many more. This year’s bash was one for records, with a Guinness World Records title broken for the largest amount of people performing the Nutbush line dance with 1719 people joining in.

The bash had something for all, with 280 people dressed up in Priscilla themed outfits to race across a desert dune with all of the $50,000 proceeds raised from both activities going to the Royal Flying Doctors. To find out more information or plan your trip for next year’s bash, visit www.bigredbash.com.au 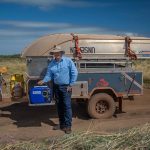 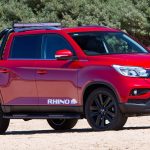