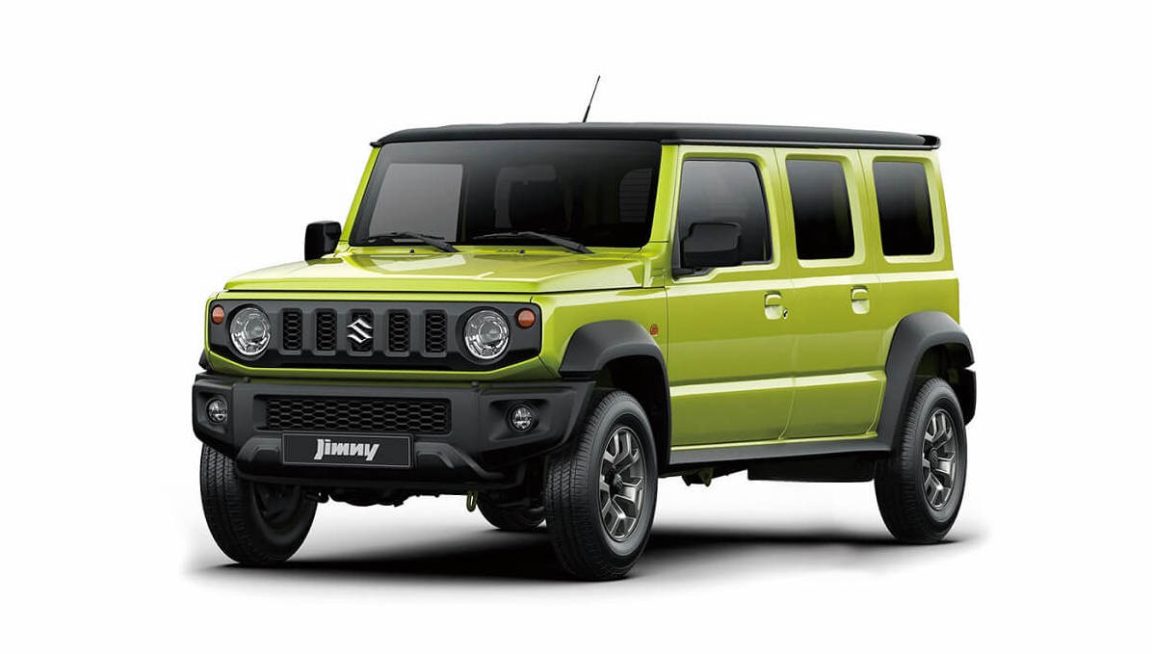 Reports out of India last week suggest a 5 door or long-wheelbase version of the popular Suzuki Jimny will be announced next year and we know how big it will be.

Here’s something different. A new vehicle rumour that isn’t about the 300 series Landcruiser! Instead, this one is about the much-anticipated long-wheelbase, and possibly, 5-door version of the popular Suzuki Jimny which is expected to be officially unveiled next year.

Speculation about the vehicle has been floating around the internet for around a year, and now, according to India’s GaadiWaadi.com, the Jimny 5-door is slowly approaching reality. “The 5-door (long wheelbase) version of the Jimny is expected to debut in 2022, hopefully after the production challenges end for the global automobile industry. Even though the vehicle hasn’t been confirmed officially, technical specifications of the vehicle are already known, thanks to previously leaked documents.”

In order to better cope with the extra weight, the report offers a hint the plucky 1.5-litre, naturally aspirated, inline-4 petrol engine in the current Jimny will be given a slight tweak with power output up from 75kw to 78kw and maximum torque going from 130Nm to 138Nm. The rumours don’t stop there with talk of a turbocharged engine also on the cards. Suzuki could conceivably fit the 1.4-litre ‘Boosterjet’ engine from the Vitara into the 5-door Jimny, giving it 103kw and 220nm of torque, more than compensating for the extra 100kg. There’s even a suggestion a ‘mild hybrid’ is also being considered. These are all just rumours, of course.

Personally, I think all we are likely to see is a long-wheelbase version of the current model with a similar engine and interior fit-out. Photos of a heavily camouflaged prototype have been circulating the internet for a while now after it was spotted being tested in Europe back in March. While the extra length is evident from the photos, suggestions of an extra two doors are a bit of a stretch. We will just have to wait and see.

One option that shouldn’t be dismissed is a Jimny pick-up or ute. Suzuki gave us a little teaser at the 2019 Tokyo Auto Salon show with a pickup version of the Jimni on display sporting bigger tyres, ‘wood’ trimmings and beefy recovery points on the front bumper. Further, Suzuki in New Zealand offers their customers a home grown tray-back version of the Jimny. That vehicle in a long-wheelbase model would be an instant hit here in Australia.

So, who wants to make a bet which one will hit the showroom floor first? A Toyota Landcruiser 300 series or a 5-door Suzuki Jimny. 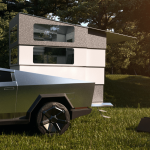 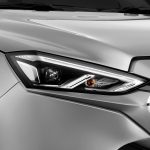