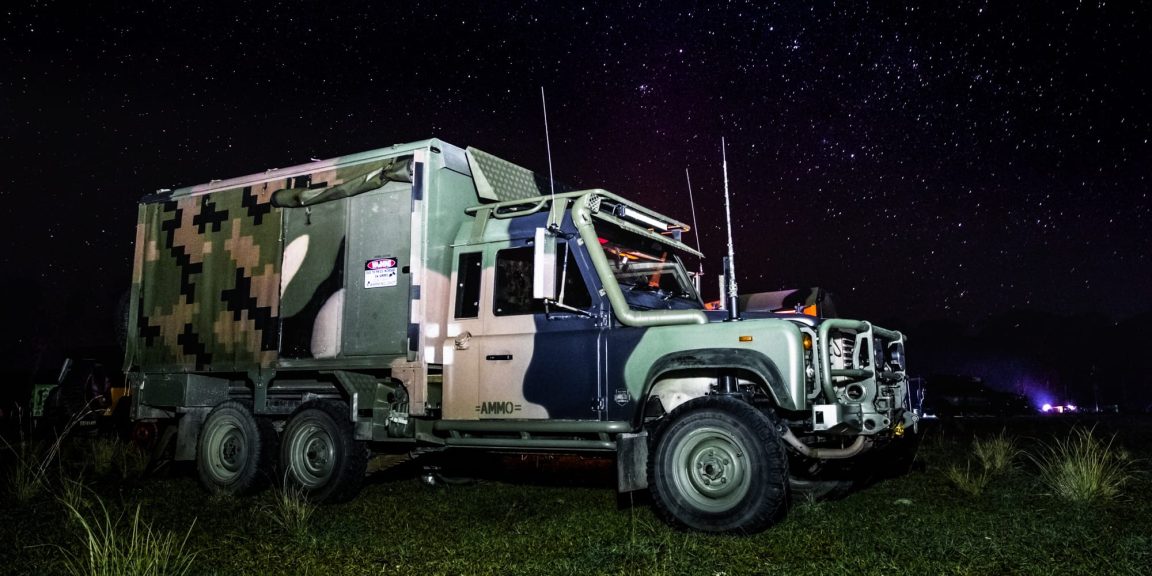 The Ex-Army 6X6 that’s cheaper than a Triton. But are six wheels better than four?

Back in the early 1980s, the Army was looking for a new all-terrain off-roader. They wanted something with the “ability to traverse trackless terrain with the agility of the Perentie lizard … which is strong, fast and uniquely designed for its environment with impressive endurance and adaptability.” One and two-tonne variants were required.

The Land Rover Perentie met all the criteria, so became the friend and partner of soldiers in numerous theatres of conflict over the last 30 years. 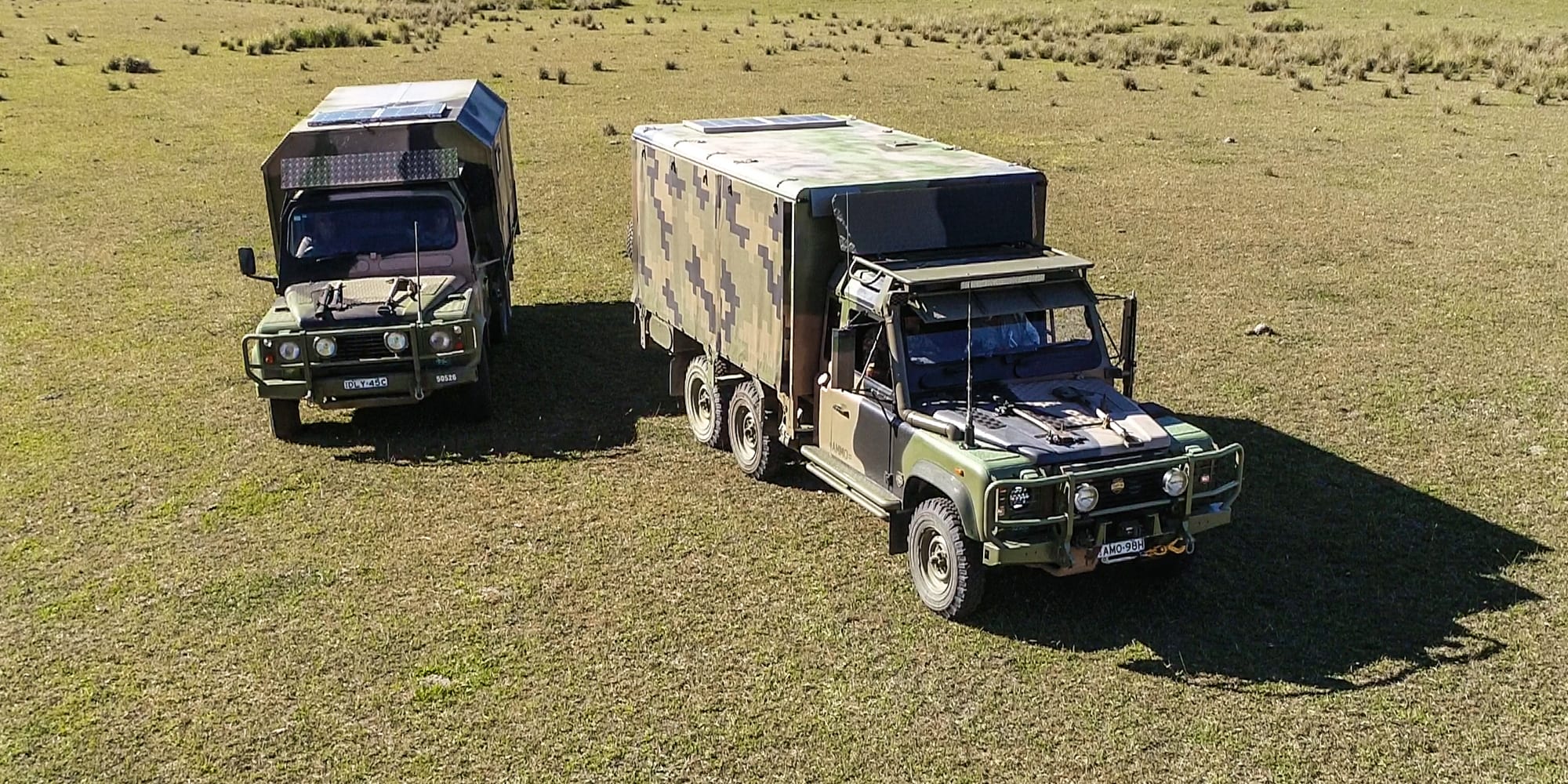 Today, they are being replaced by the G Wagon so are being snapped up by enthusiasts whenever they become available through Frontline Machinery auctions. Steve bought his own 6X6 in 2014 after the vehicle spent 23 years serving in the ADF as an Air Defence variant. While in the military, it carried six Rapier missiles and towed the missile launcher behind it. There were only 51 of this variant built so they are pretty rare. It has an unladen mass of 3550kg and a GVM of 5.6 tonne.

To push this weight along, the 6WD Perentie was given some extra power with the turbo-diesel 3.9-litre Isuzu engine. At 90kW @ 3000rpm and 314Nm @2200rpm, it couldn’t be described as a speed demon but has enough grunt to get to where it needs to go (eventually). With the low gearing of the diffs and four-speed transmission, you won’t see it travelling much above 80km/h.

Steve hasn’t done anything to the engine apart from adding a couple of thermos fans upfront to keep the engine a bit cooler, as it can run hot in summer. He has also added a snorkel to help it breathe a little better. The 6WD also gets the luxury of power steering, unlike its 4WD sibling. 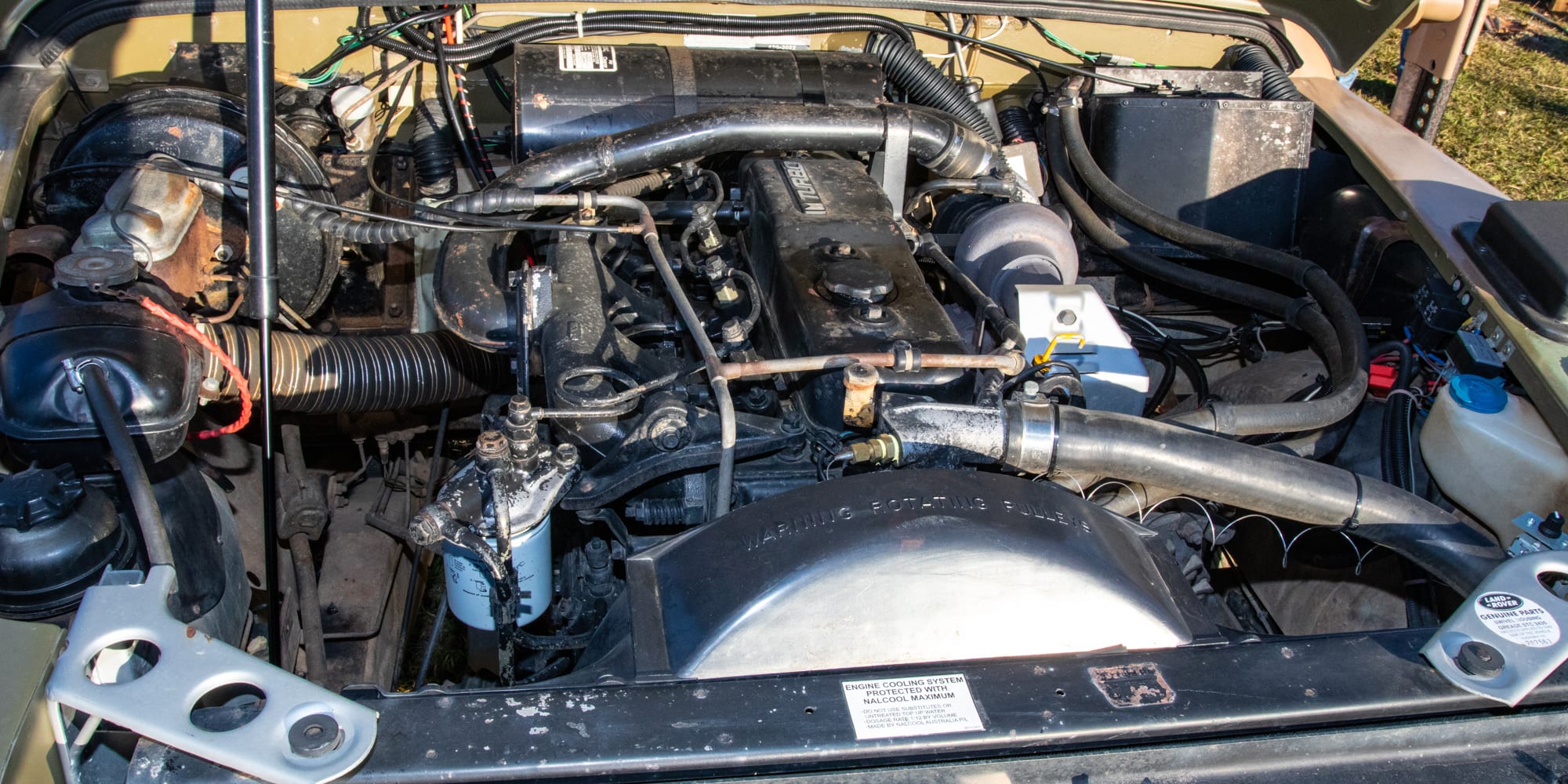 Steve gets around 18L/100km, which we reckon is reasonably respectable for a vehicle of this weight.

The 6WD Perentie cab was built to provide extra room for three kitted up soldiers, being eight inches wider than standard. Ammo has taken out the middle seat and replaced it with a 37-litre fridge. Nice option.

One mod that Steve would like to add is air conditioning. Currently, cabin cooling is aided by a 12V fan mounted to the ceiling as well as the standard manually operated windows. The ability to grab a cold drink out of the fridge while driving is a necessity. There are nav screens, light switches and music players that have been added to the pretty rudimentary cab of the original vehicle.

This is where the majority of the modifications have been done. Steve has no need to carry any missiles, so has decked out the rear of the vehicle with a bed, fold-down kitchen and all the storage to go bush for extended amounts of time. With so much room, he has added another fridge and has a 90-litre water tank. Water is accessible with a 12V tap or a gravity fed tap when the rear unit is closed up.

The original rollup canvas sides have been replaced on the passenger side with flip-up sides providing both shade and shelter from the rain. The kitchen folds out this side with the pantry and storage accessible for roadside breaks or camping. With the help of a modified ladder, the internal sleeping area can be accessed from the side.

There is also a rear door that accesses the sleeping area. With the rear storage area originally designed to carry missiles, the roof is especially strong. It’s possible to put a few chairs on top and enjoy a sunset or two, just don’t fall out of the chair – it’s a long way down.

This is where things get really interesting. In standard driving mode, it’s a four-wheel drive. Once the central difflock is engaged though, it is six-wheel drive. The third axle is not lazy or just there for looks. A third drive shaft exits the gearbox and is located over the second axle before dropping down to connect to the third axle.

Should you get one?

Steve loves his 6WD Perentie and it’s a keeper. Given half the chance, he’d get another one to build up. I asked him if he would recommend one to a mate, and he said a definite “yes”, although with a caveat. The 6WD Perentie is more suited to the tourer rather than the hardcore 4WDer. Steve has done plenty of hardcore tracks in his Patrol but now prefers the 6WD and touring. If you see him out near Birdsville or the Flinders in the near future, give him a wave! 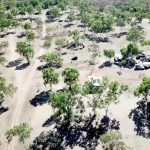 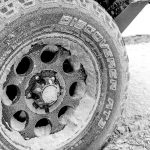