Check out this new Ford F-150 Raptor marketing video. Can you imagine the field-day the wowsers and the advertising standards mob in Australia would have with it?!

The new Ford F-150 Raptor was revealed yesterday in the US and along with images and full details on the twin-turbo petrol V6-powered desert-racing pick-up truck came this action-packed video (below) showing a Raptor driver blasting through the desert… and through the air!

Now, while I’m not a huge fan of the creative concept of the video (it seems to be about some bloke hammering hard along dirt roads to put a stone on a pile of other stones before reading a biblical text while remembering a long-lost mate and then jumping his Raptor over a dune on the way back home, or something like that), I certainly like the action scenes, which clearly show what the new F-150 Raptor is capable of. And that’s a fair bit, it would seem.

Strewth! Even the first paragraph of the Ford press release for the new F-150 Raptor leaves no doubt: “Ford, America’s truck leader, created an off-road icon in 2009 when it introduced the desert racing-inspired F-150 Raptor. It was designed to not only speed over rough terrain, but also to jump and catch air. And today, it’s born again …”

Like the Aussie-engineered Ranger Raptor, the F-150 Raptor is defined by its suspension package. In the case of the latter (the new F-150 Raptor), that includes a five-link rear suspension with extra-long trailing arms to better maintain axle position on rough terrain, a Panhard rod and 24-inch coil springs, combined with next-generation FOX Live Valve internal-bypass shocks with electronic control technology offering position-sensitive damping adjustability. Oh, and it comes standard with 35-inch rubber, with 37s offered as an option. Cool! Where do I sign up?

But other than getting excited about the vehicle itself, the F-150 Raptor video got me thinking about the advertising standards for vehicles in Australia, and why we never see anything like the sliding-around-corners and flying-through-the-air action depicted in the F-150 Raptor US-market production. The closest thing I could find was a 2019 Aussie the ad for the Ford Ranger Raptor that showed the back wheels off the deck by… ooooh, almost a couple of inches. Compare the screenshots (below) that show the Ranger Raptor ad (blue) and the F-150 Raptor ad (red). 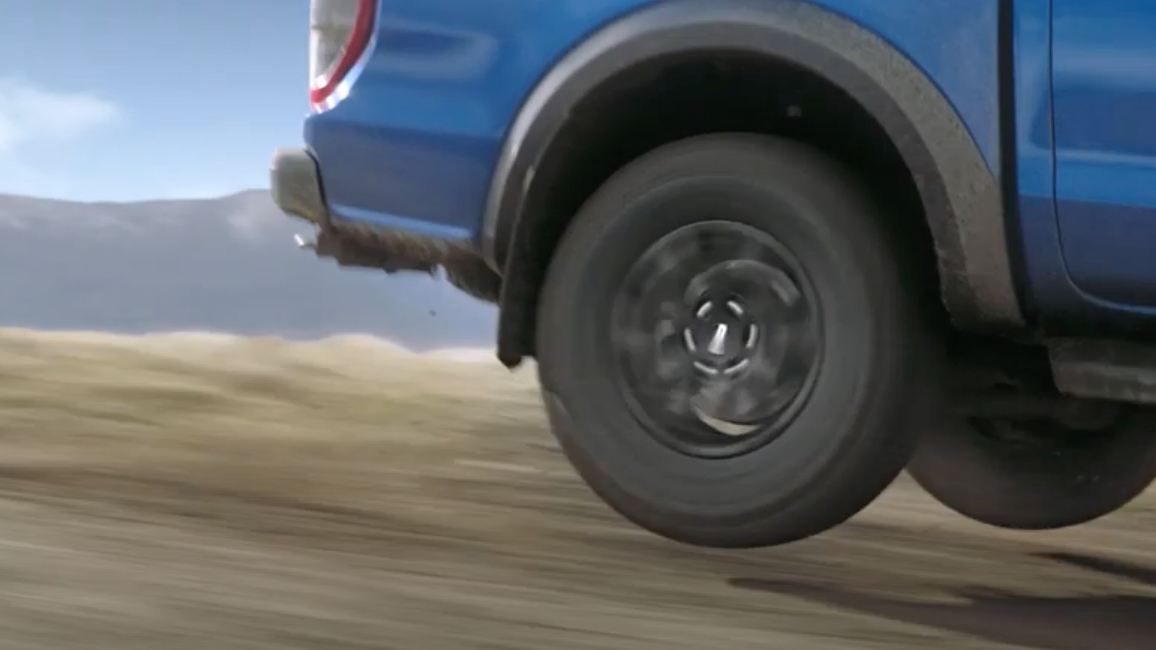 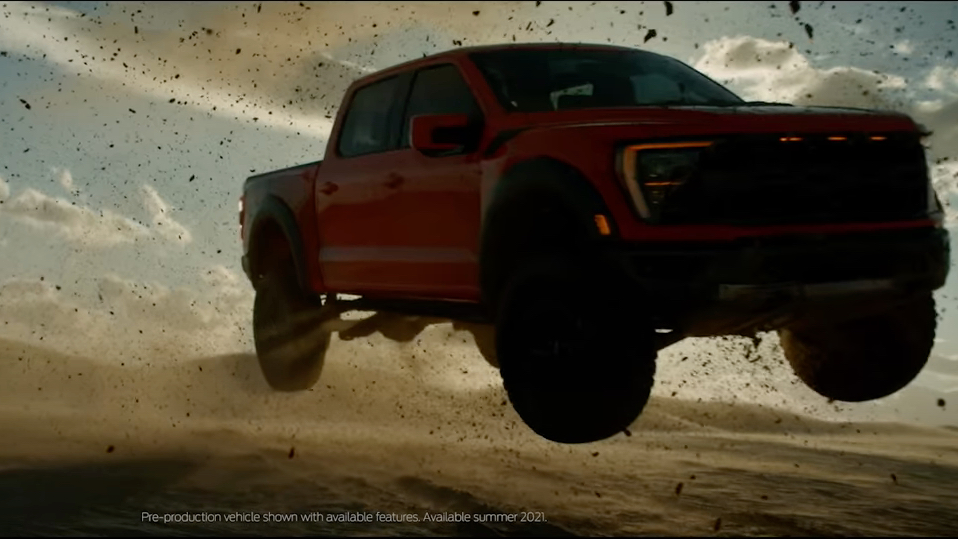 Now, don’t get me wrong. I’m all for the ‘Tread Lightly’ ethos when I’m out driving in the bush, but I also like a bit of on-screen driving action when I’m plonked on the couch. Yet somehow I manage to distinguish between the two; despite having seen the US-market F-150 Raptor ad, I have no inclination to drive like that on public roads or tracks.

For the record, the Australian Ad Standards voluntary code produced by the Federal Chamber of Automotive Industries (FCAI) states in relation to advertising off-road vehicles (their words, not ours) the following:

” …it is noted that the FCAI Code contains a clause (clause 4) relating to the depiction of off-road vehicles which have been designed with special features for off-road operation. This clause provides some limited flexibility allowing advertisers to legitimately demonstrate the capabilities and performance of such vehicles in an off-road context. Care should be taken to ensure that all other provisions and the underlying objectives of the FCAI Code are still adhered to. In particular, advertisers should ensure that advertisements for such vehicles do not involve the depiction of ‘excessive’ or ‘unsafe’ speed. Equally, advertisers should avoid portrayal of images of off-road driving which could otherwise be construed as being unsafe.”

I kind of get where the FCAI is going with this; essentially, I believe, it’s trying to keep Ad Standards happy, who in turn is trying prevent the depiction of hoon-like behaviour. But I refer back to my previous comment: I can quite easily distinguish between what is depicted on-screen and what is appropriate behaviour when I’m driving.

A couple of years ago Volkswagen Australia tried to get around clause 4 of the FCAI Code by showing a scaled-down model of an Amarok (rather than the real deal) performing the driving stunts in an advertisement. It was a clever ploy, but even this ad was banned by Ad Standards after receiving a complaint. You can see still it on YouTube below:

The FCAI must be aiming for what it considers to be lowest-common-denominator viewers with its Ad Standards voluntary code (those who can’t distinguish between a bit of on-screen fantasy and what is actually appropriate behaviour behind the wheel), but I doubt the effectiveness of this approach. My reasoning? Despite the current Ad Standards preventing us from being able to watch Ranger Raptors flying through the air or sliding around corners on Aussie telly screens, there are still plenty of d*ckheads out there who seem to like ripping up the bush with their “off-roaders” and doing circle-work in campgrounds. If you’re one of them, please stop.

Of course, the other issue is we don’t just get our video content from the telly these days (Facebook, Insta etc.) and, as evidenced by this article, you can still watch US-market Raptors in full flight and banned TV ads on YouTube.

How about you? Do you think TV advertisements depicting vehicles in flight and performing other stunts would cause more drivers to drive irresponsibly? Let us know in the comments section below. 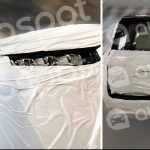 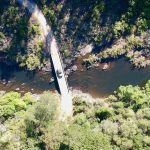