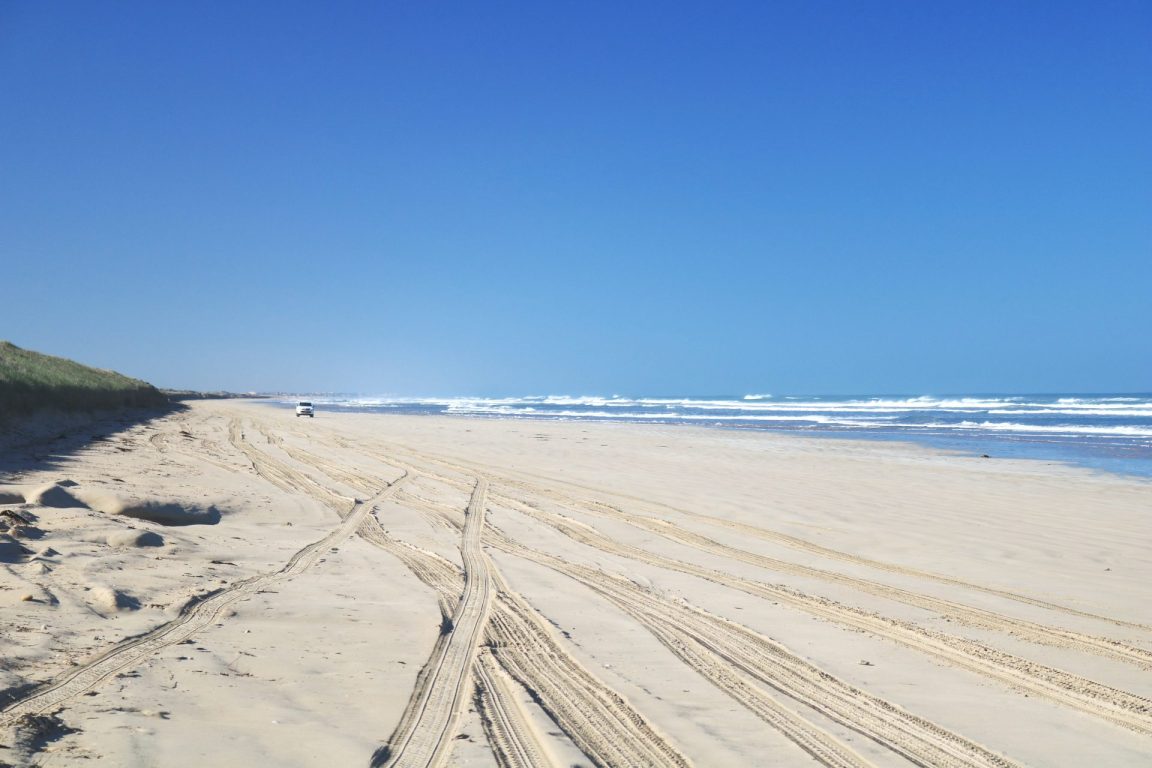 Australia has some spectacular beach drives, but Goolwa Beach in South Australia is like no other. What sets this beach drive apart? For starters, Goolwa Beach is where Australia’s biggest river meets the ocean. Here, the Murray River collides with the Southern Ocean and Coorong National Park to create an incredible blue hue home to an abundance of birdlife and fish. From wildlife spotting to fishing and simply enjoying the views, Goolwa Beach is a joy to drive.

Know before you go

Goolwa is a little over 80 kilometres south of Adelaide on the Fleurieu Peninsula. Once there, take Beach Road which will lead you to the drive, just behind the Surf Life Savers building. As with all sand driving, you’ll need to lower your tyre pressure. You can do this safely in the large car park before driving onto the beach. Before you set off, check the local tide times to make sure you’re not caught out by a king tide. To be safe, I recommend travelling when the tide is at its lowest.

What to expect along the drive

This is a beach for 4WDs only; you don’t want to take your two-wheel drive through the deep, soft sand! Once you’re on the beach, you’ll have 10 kilometres of cruising next to the wild Southern Ocean, spotting surfers, horse riders, fishers and cockle collectors.

If you see people twisting and digging in the shallows, they’ll be collecting Goolwa cockles, also known as ‘pipi’ or ‘kuti’ to the local Ngarrindjeri people. These are only available to collect in season (from November to May). They’re a popular ingredient for seafood dishes or as bait for fishing at the mouth. Note: keep in mind that usual road rules including speed limits apply on this track.

Towards the end of the track, you’ll reach sand dunes that lead to where the waters meet and the view of the coast beyond begins to unfold. You can drive around to the Murray River side where a dredge is continually working to keep the water flowing out to sea. This area is the beginning of the Coorong, a nationally and internationally important waterway made famous in the Australian movie, Storm Boy. The ecosystem here is an important breeding ground for prolific migratory birds and pelicans.

You can fish anywhere along the beach, but the mouth is particularly popular for its variety. Salmon trout and Coorong mullet can be hooked using cockles, and serious fishers can try for Mulloway (which can grow up to two metres in size!).

A regular rod can be used in the river mouth, but for the best chance of catching Mulloway, you’ll need a decent surf rod capable of casting over breaking waves. For bait, you can use small fish or squid, or lures are handy too. People have been caught out with the incoming tide here so be sure to respect the area and take care when fishing.

As well as the wide variety of birdlife, it’s not uncommon to spot dolphins fishing between the river and the mouth and fur seals sunning themselves on the beach. Lizards and snakes are found in the vegetated sand dunes too, so watch out when you’re walking! 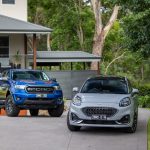 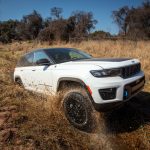