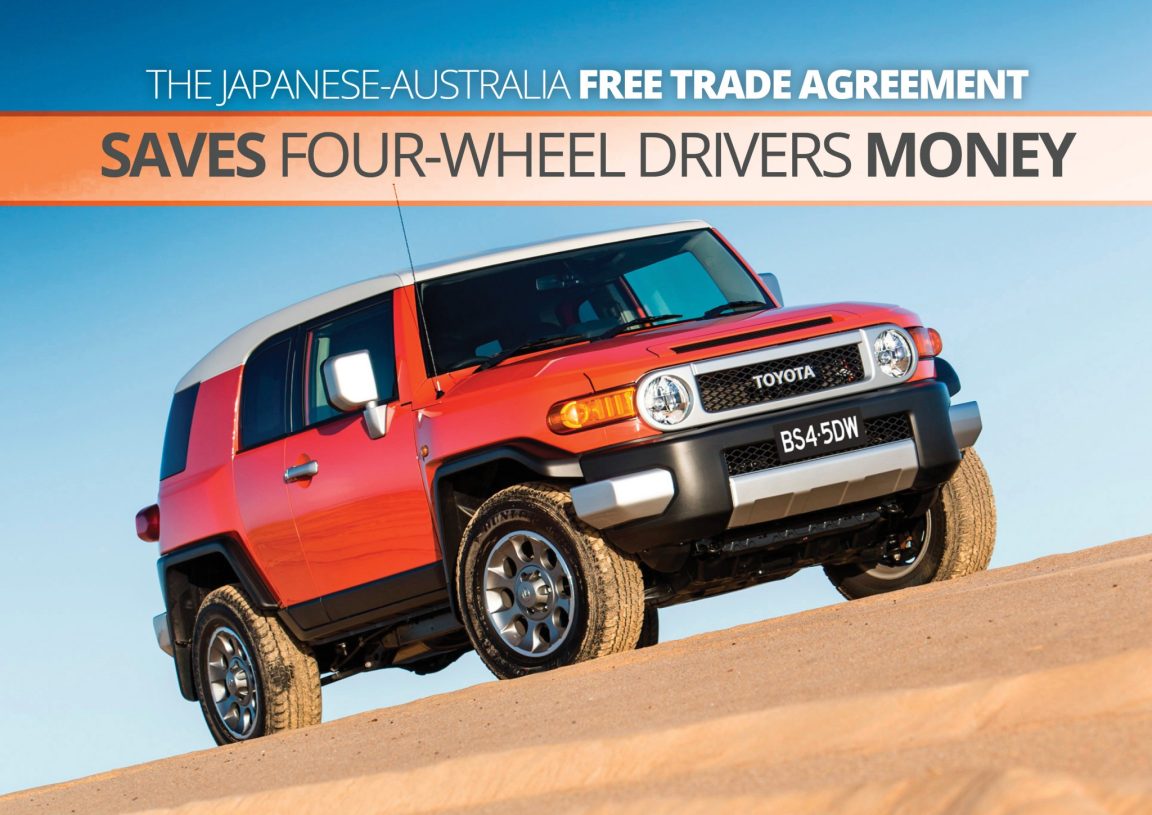 It’s no secret that Japanese vehicles are ridiculously popular in Australia. Toyota, Nissan, Mitsubishi, Suzuki, Mazda, Subaru – it’s the bulk of what you see on the road today. When it comes to four-wheel drives, it also seems as if the lion’s share is wearing the badge of a Japanese brand. But thanks to some interesting taxes and government work, a lot of those ‘Japanese’ vehicles moved their production to Thailand — where a free trade agreement was in place. This meant lower prices for the consumer, in addition to significantly cheaper labour rates.

On the 15th of January, the Japan-Australia Economic Partnership Agreement (JAEPA) was finally put into effect. Considering that Japan is one Australia’s largest trading partners, with a two-way trade of more than $70 billion, it’s a big deal in more ways than one. Admittedly, we’re focused on the automotive aspects of the agreement, but it’s actually one the largest imports from Japan each year with 362,058 passenger vehicles entering the country during 2013, amounting to $6.7 billion.

The benefit for Australian consumers is the removal of a 5% tariff on vehicles made in Japan and sold in Australia. The only caveat is that vehicles under 1.5 litres, presumably already affordable, only benefit from a 3.5% reduction. The only four-wheel drive this applies to is the mighty Suzuki Jimny. The discount is off of the ‘landed’ price of the vehicle, which for example is what Suzuki Japan sells the vehicle to Suzuki Australia for – it’s not off the RRP.

It seems that Toyota LandCruiser enthusiasts have the most to gain from JAEPA, as most of their cheaper four-wheel drive vehicles, like the HiLux, have already shifted production to Thailand, where it’s unlikely to return from. The Prado will see the most discounts, with up to $7,630 being slashed from the top-of-the-range Kakadu model. The 200-Series isn’t far behind though, with $5,174 slashed from the range-topping Sahara diesel model. Oddly the cheaper VX model receives more of a discount.

Workhorses like the 70-Series don’t see as much of a discount due to the fact that they’re already cheaper. Though there still are discounts ranging from $1,800 for the Crew Cab, to $3,000 for the Troop Carrier. Those interested in the FJ Cruiser will get a $1,000 discount as well.

What does this mean for you?

Price reduction is on the ‘landed’ cost of the vehicle, which is what the Australian business pays the Japanese manufacturer for the vehicle.

Vehicles under 1.5 litres only get a 3.5% reduction, not the full 5%. Vehicles like the Jimny don’t benefit from the full reduction.

Some manufacturers may be adding equipment as standard to make up revenue and preserve resale, others like Mitsubishi have been preparing for the agreement with reduced prices in 2014.

The $12,000 tariff on used Japanese vehicles still applies, which means you still won’t be able to import cheap used vehicles.

The 33% luxury vehicle tax on vehicles over roughly $62,000 still applies, though the amount paid will be less due to the reduced price.

What vehicles have become cheaper? 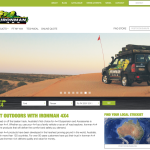 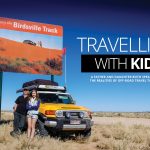