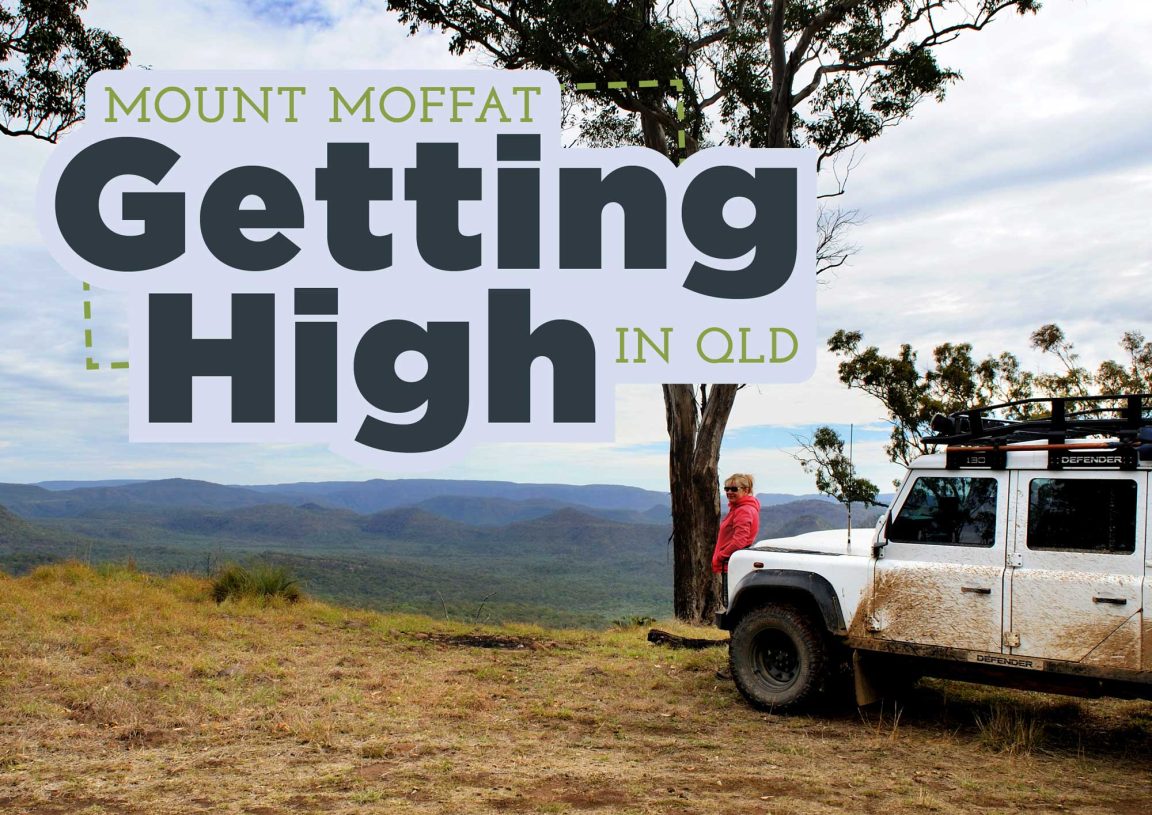 Think that stunning off-road driving in Queensland can only be found near the coast? Guess again.

Mt Moffat is a ripping destination with something for everyone plus plenty of extra thrown in for good luck. Ancient Aboriginal rock art, bush camping, more remote natural beauty than you can poke a stick at, bushranger history, and the biggie – 4X4 only tracks to make the old heart rate ramp up a notch when locking in the front hubs.

Certainly not in the overnighter-from-the-coast category, Mt Moffat is 785km north-west of Brisbane via Roma and Injune.

Mitchell’s expedition passed through the region in 1846 followed by Edmund Kennedy a year later although the original Mt Moffat Station was not taken up until 1867. The Vincent family sold the station in 1979 to establish the Park… and you sense its past grandeur driving through the entrance past the cattle yards built in 1902. Split-post fences run parallel to the road into the homestead which, along with the sprawling station buildings, houses the Rangers these days. A self-registration shelter, sadly a dying species in Queensland National Parks, is there to greet you; along with a superb information hut, which is packed with great information about the Park. Actually they hide the registration forms and biros in the information hut… so it really is a must visit!

Mt Moffat truly is the place to get high in Queensland with the north-eastern section of the Park forming the 1,180m high Consuelo Tableland, the highest plateau in Queensland. Quaintly known as the ‘Roof of Queensland’ it forms part of the Great Dividing Range with most of the Park being more than 700m above sea level.

Featuring wide sandy valleys and open grassy woodland areas, the tableland is also the source of several major river systems. The south-eastern side water heads out to the Maranoa and ultimately into the Murray-Darling catchment, and to the east the flows head into Carnarvon Gorge feeding the Comet and Dawson which end up in the Fitzroy River. The track to the head of the Carnarvon Creek passes through a very scenic Mahogany Forest which also features large numbers of magnificent Xanthorrhoea Black Boy plants and tall stately Stringybark trees.

This magnificent country produces two types of camping areas: Brilliant and breathtaking. West Branch and Dargonelly Rock Hole provide wide open flat grassed areas with fire pits and pit toilets for the early morning cross-legged dash. Situated at a smidge over 800m, West Branch can get pretty cool in the winter. Having spent a –6°C night in a swag on a previous visit, it never hurts to throw in an extra blanket or three.

Dargonelly Rock Hole has a permanent waterhole, fantastic for a dip in summer; but (whilst still looking very appealing) would be closer to an ice bath in winter.

For the really hardy and adventurous, the fun begins on the drive to the next campground. It’s time to move the little lever, lock the front hubs and point the nose up the range to Rotary Shelter Shed camping area reached via a 4WD only track which winds its way up, up and up again to over 1,200m above where the ships chuck anchor.

There are not many places around with more to see (or more stories to tell) than Mt Moffat. Carbon dating of campfire remains at Kenniff Cave in the 1960s showed for the first time that Aboriginal people inhabited Australia 20,000 years ago. At that time it was the earliest evidence of rock art in the world. Unfortunately Kenniff Cave is currently closed for safety reasons but there’s also a stack of excellent rock art at Kookaburra Caves and The Tombs.

The yarn that we enjoy most is that of the Kenniff brothers, James and Patrick, Australia’s last bushrangers.

Apparently they had developed their skill set in horse stealing, cattle duffing and minor robbery under arms and had a particular dislike for the manager of Carnarvon Station, Albert Dahlke. For some strange reason, Albert took an aversion to them stealing his cattle. Go figure.

Jim and Pat lived in a camp near Kenniff Cave, and when Dahlke and Constable George Doyle attempted to execute a warrant for their arrest, the brothers shot and killed them near Lethbridges Pocket in 1902. Attempting to hide the murders, they decided to burn the bodies on a large flat rock – now quaintly called ‘Incineration Rock’. With £1,000 reward on their heads they were eventually captured and James ultimately took the long drop at Boggo Road jail in 1903. Patrick spent 12 years imprisoned.

Rumours persisted that it was actually Patrick who pulled the trigger but the secret went to the grave with him when he died in 1940.

On the way into the Park (or the way out, depending which way you are pointed) is the Old Sarong Slab Hut. Take the time to stop and have a look around, as it is a little corker. Often our pioneering forefathers tend to get a bit forgotten but Hugh Laycock was an absolute legend in these parts. Hugh and his wife Elizabeth purchased the lease for the 100,000 acre Mt Moffat Station in 1937 for what must have seemed like a king’s ransom in those days… £175.

Mind you, they reckon Hugh was a pretty good possum hunter; and in the one-month season in 1935, he snared 1,400 of the furry critters. And folklore has it he could skin one in about 20 seconds! In a previous season he is reported to have made £1,300, which was huge money for 40 nights’ work in those days. Either way, it looks like he still had some change left after buying the station.

As we sit in our air-conditioned modern 4WD machines with auto everything, it is hard to imagine that Hugh was the first person to cross the Carnarvon Range by car. In a 1924 Model-T Ford! To mark his path, he cut bark from the trees he passed between. Were they the days, or what?

220km north of Mitchell or 160km north-west of Injune via Womblebank Station. Either way, settle in for a nine-hour wander from Brisbane.

Permits are compulsory and can be booked online or at the self-registration hut by the old homestead.

The right things to bring and do:

Winter temperatures head south in a hurry so make sure to have warm clothing and camping gear in those months.

Take out your rubbish. Do not bury it and NO bins are provided.

Bring your own mill cut wood. Do not burn wood from within the Park.

You need to be totally self-sufficient as this is a remote area. Do not take chances. Fuel and supplies are available at Injune and Mitchell.

We certainly used all the gears available and both levers going up the range, but nothing too severe if you don’t mind steep ups and downs. 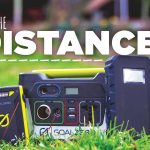 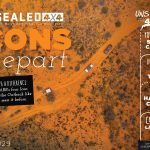