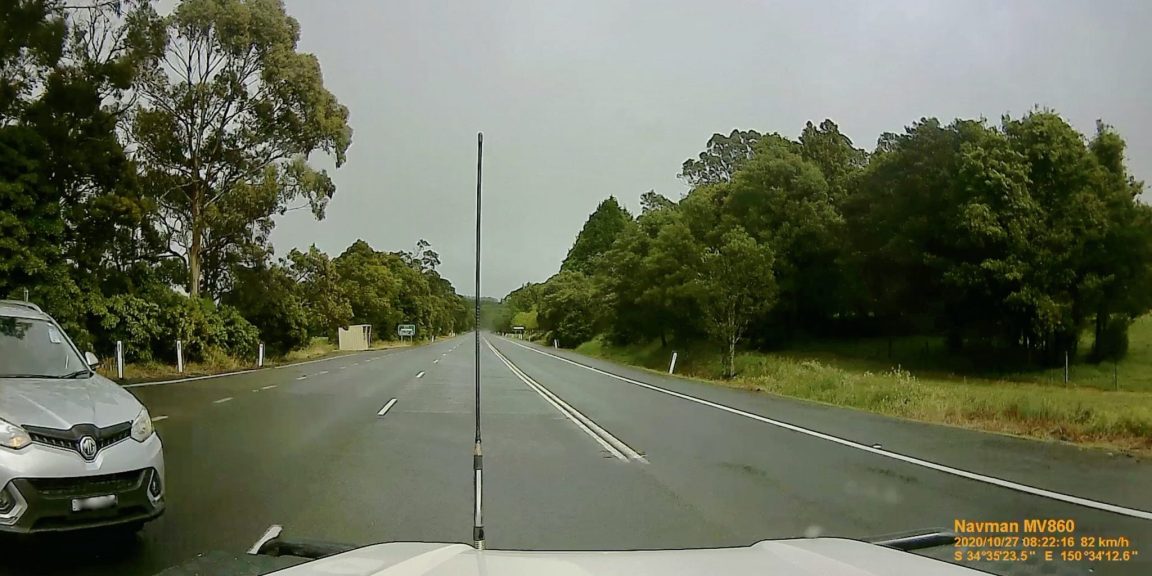 No airbags. We die like real men. Well, actually, I’d rather not die at all, thanks.

Have you seen the sticker that reads ‘No airbags. We die like real men’? As I bore down on an MG SUV that pulled out in front of me on a wet highway yesterday morning I suddenly thought of that sticker.

According to my dash-cam footage, I was cruising along at around 95km/h (in a 100 zone) before I braked to avoid the silver SUV that pulled out in front of me. I was driving my 1994 Defender 110 wagon, so no ABS, no stability control and certainly no airbags. As I instinctively swerved and braked to avoid a collision, one (or more) of the BFG All-Terrains lost traction on the slippery blacktop and the Defender started to slew sideways. I eased off the anchors so I wouldn’t lose control and I veered into the empty oncoming lane. The bloke in the MG also braked at the last moment and we avoided an impact by less than a metre, I reckon.

Had there been an oncoming vehicle, I reckon I would’ve T-boned that little SUV instead of veering across the double lines, and I don’t think it would’ve turned out very nice for anyone involved: him, me or my Defender.

My mate Justin was driving behind me in a new Defender, and he also had to brake quite hard to avoid hitting the SUV which, after I had safely passed it, continued on with its right-hand turn on to the highway.

I pulled up in a safe spot a little further up the road to check that the dash-cam had captured the incident and after reviewing it I realised my heart was pumping big-time. I love my old Defender but I really do wonder how it would perform in a high-speed crash. Not so well, I would hazard a guess, thanks to chassis tech that dates back 50 years or more, seat bases held in place with little clips, a seatbelt anchor-point bolt that protrudes from the B-pillar near my head and nothing other than a crash-pad on the steering wheel to cushion any impact.

The new Defender, on the other hand, is jam-packed with active safety tech, to both avoid a collision in the first place and to cocoon its occupants in a plethora of safety restraint systems if worst comes to worst.

The last time I was involved in a ‘sorry, I didn’t see you moment’, I was riding a Suzuki DR650, and a quality Kabuto helmet saved my scone. Perhaps I should start wearing a helmet when I drive my old Landy. 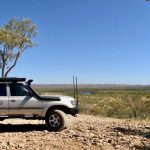 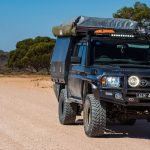