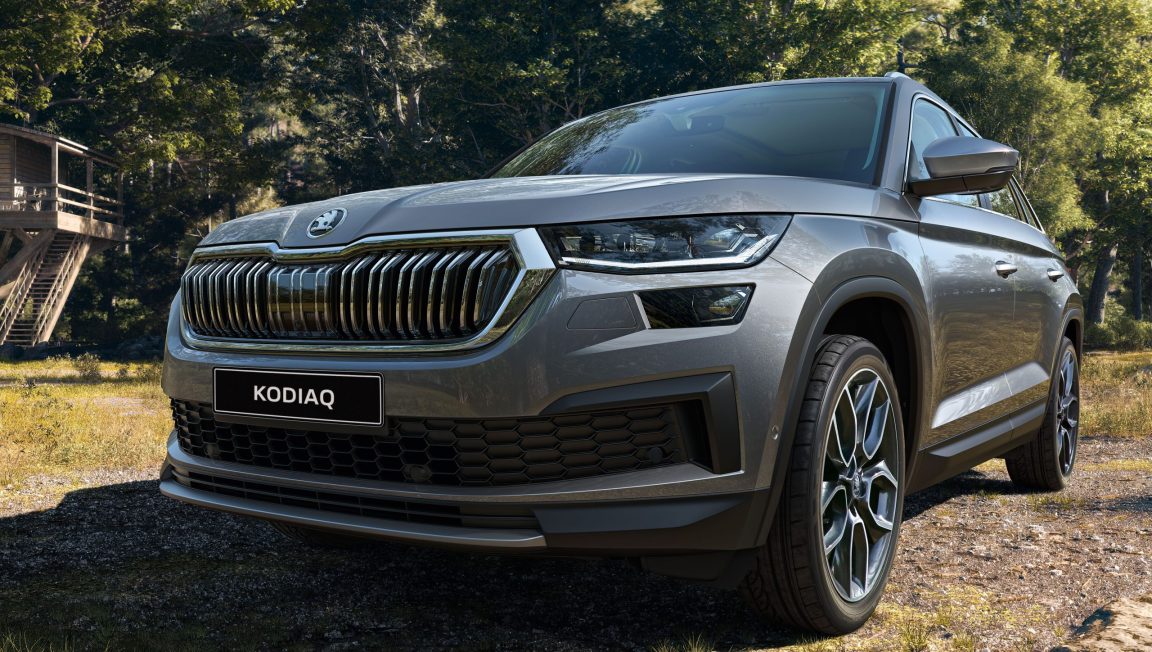 Kodiaq’s 2017 arrival heralded ŠKODA’s evolution as a mainstream auto brand in Australia. It immediately won praise, a number of awards and has been the brand’s best-selling model. “Since the Kodiaq was introduced in 2017 and the first Kodiaq RS in 2019, ŠKODA has built a range of SUVs, including Kamiq and Karoq, which have brought our challenger brand to greater attention,” ŠKODA Australia Director Michael Irmer said.

“Kodiaq has significantly contributed to the brand’s perception in Australia and has brought all the attributes of a ŠKODA into the large SUV category. It is a fully family functional seven-seat capable SUV with class-leading drivetrains and, of course, the array of Simply Clever features that always set ŠKODA apart.”

The Kodiaq comes in three grades, all with four-wheel drive and highly responsive turbo petrol engines and generous standard specification: Kodiaq Style, Sportline and, of course, the RS.  Style and Sportline feature a familiar 132kW/320Nm unit. The most marked change in this respect is the RS.

The previous Kodiaq RS ran a 2.0-litre bi-turbo diesel. The renewed version runs a 180kW/370Nm 2.0 turbo petrol-driven through a 7-speed DSG transmission and all four wheels.

“As has been demonstrated overseas since the release of the new RS, the saving in weight from the diesel and the free-revving nature of the petrol engine lend the new version what we believe to be even more enjoyable driving capabilities,” Mr Irmer says.

Standard specification over the pre-existing range:

All new ŠKODAs come with a five-year/unlimited-kilometre warranty and choice of three or five-year service packs. 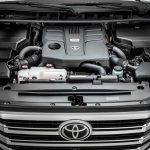 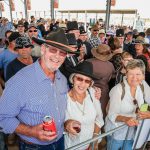