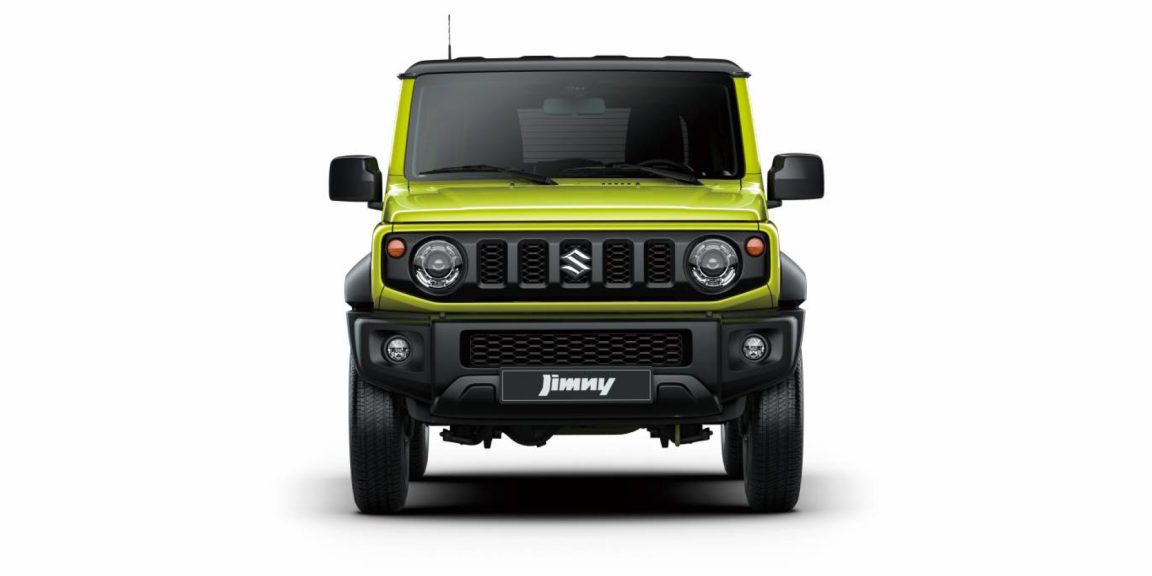 The Suzuki Jimny has been a runaway sales success in Australia and if news out of India is to be believed, a five-door version is on the way.

The Suzuki Jimny has become one of the most sought-after new vehicles with waiting lists for one extending to months. Well, news out of India, that could see the little off-roader get a second wind, is that a five-door version will be built and sold in India.

Autocar India reported the news a day ago claiming to have confirmation from “an official privy to information of the project”. There are no details other than the suggestion it will get two extra doors with everything else as is on the current three-door model available in Australia.

Despite this news, there’s no certainty the five-door Jimny will make it to Australia. Watch this space.

A five-door Jimny is not the only Jimny Aussie buyers would like to see here. A recent Unsealed 4X4 post about the latest version of the Jimny Flatdeck on-sale in New Zealand had our Facebook fans frothing over the release. Not available in Australia and unlikely to make it here, the Flatdeck conversion is an official Suzuki New Zealand product with a list price of $37,000+ORCs in Aussie dollars. Ouch. 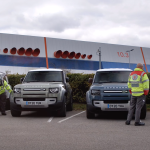 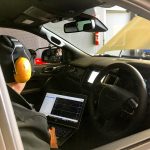