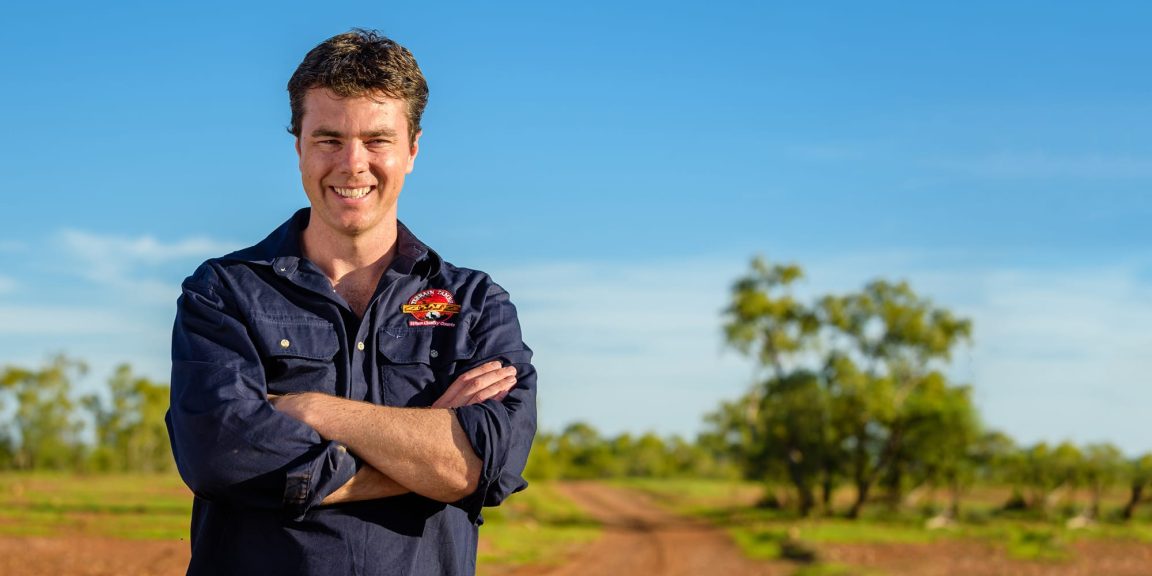 When Frank Hutchinson and Don Kyatt started Terrain Tamer back in the late 1960s, they couldn’t have imagined the international company that still designs and manufactures parts for 4X4s that Terrain Tamer has grown into nearly 50 years later.

Jim Dean, the recently retired General Manager for Terrain Tamer, and Frank Hutchinson, the current Managing Director and Company Co-Founder, are handing over the General Manager’s reins to Brent Hutchinson. Brent has over 18 years of experience with Terrain Tamer, including 12 years as marketing manager as well as three years each in sales, manufacturing and warehousing.

“I’m proud to say that developing specialist 4WD spare parts, with a commitment to good old-fashioned customer service, is in my DNA too and I intend to honour their legacy at every turn,” said Brent Hutchinson.

Brent and his team are especially proud of their Terrain Tamer TV series, which has over 100 episodes and features their head engineer Allan Gray, with filming taking place in some of the most remote parts of outback Australia. Many episodes have featured in Unsealed 4X4’s Adventure Cinema over the years.

Brent tells us, “My primary goal is to ensure that our company, as it continues to spread its wings, remains a proud example of Australian values at home and abroad.”

We’re pleased to welcome Brent into his new role and are keen to see where he can take Terrain Tamer in the years to come. 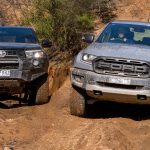 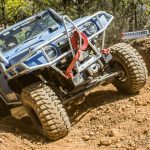