Ford in the US is about to launch the Ranger Tremor Off-Road Package which it says will make the pick-up “the most off-road-capable factory-built Ranger ever offered in the US”.

Update: Ford Australia recently showed a teaser video of the Ranger Tremor Off-Road Package on its Instagram page, suggesting that a local variant of this model could be sold here. If it does, it would likely slot between the Wildtrak and Raptor variants in Ford Australia’s Ranger line-up. Read on for details on the US-spec variant… and check out the teaser video below:

Ford says the Tremor offers 165mm of front wheel travel and 206mm of rear wheel travel, while the taller ride height results in a 30.9-degree approach angle, a 25.5-degree departure angle and a 24.2-degree ramp-over angle.

As well as a unique decal package, the Tremor comes with two rear recovery hooks in the rear and two up front, and loke Ranger Raptor it has a wider profile thanks to wheels, tyres and wider flares.

On the inside Tremor is equipped with a six-switch auxiliary power bank mounted to the dash to control accessories like winches, lights and air compressors.

The Ranger Tremor is powered by 2.3-litre EcoBoost petrol engine that makes 200kW of power and 420Nm of torque, mated to the same 10-speed auto transmission used in the Aussie-market Ranger Raptor.

Ford says the Tremor Off-Road Package is available on mid-spec XLT and high-spec Lariat variants of the 2021 Ranger in the US. Unlike Aussie-Rangers, which are built in Thailand, the US-market Ranger is built at Ford’s Michigan Assembly Plant in Wayne, Michigan. 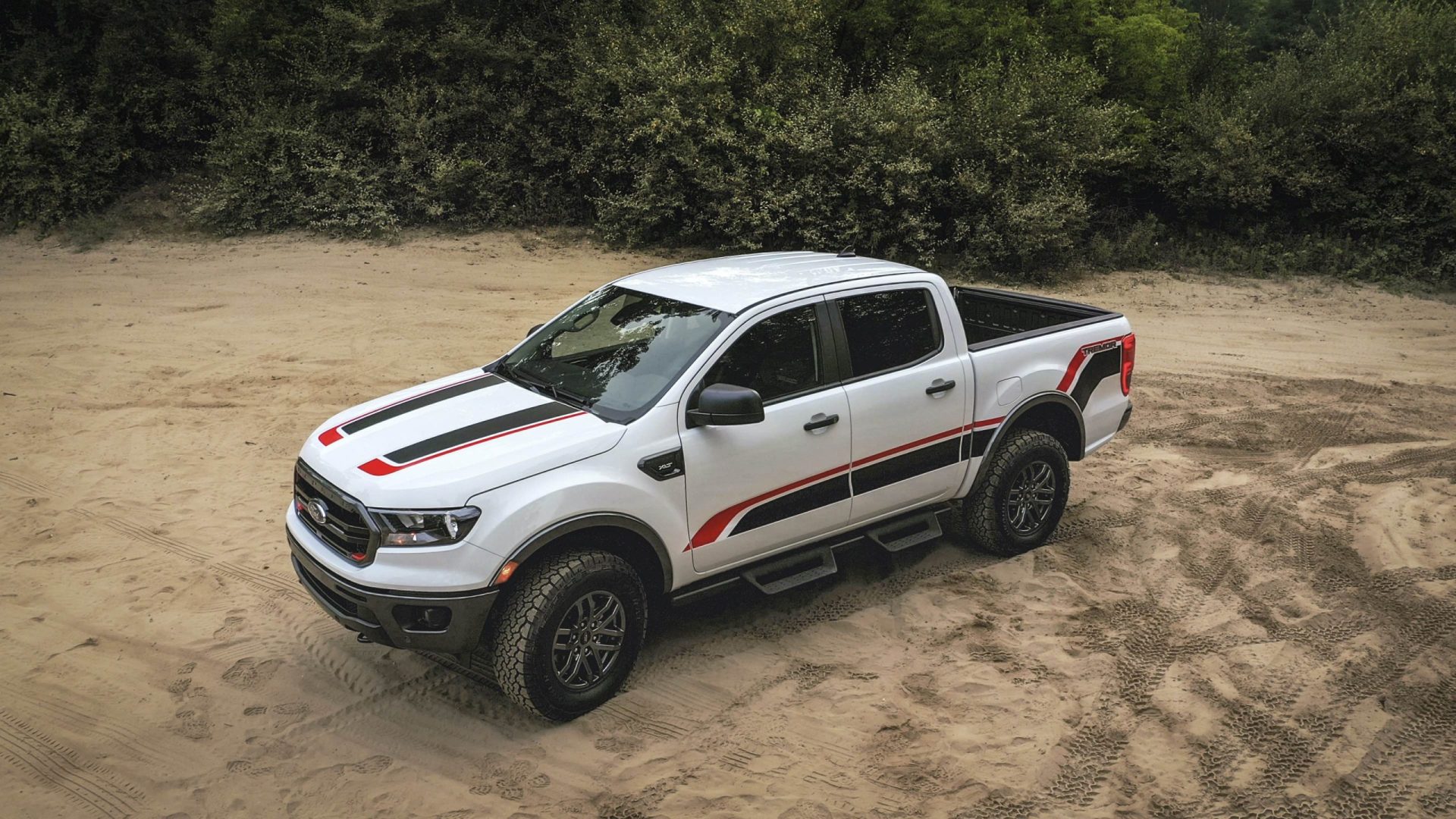 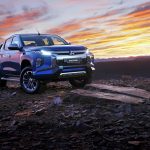 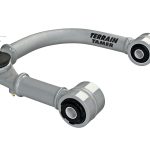