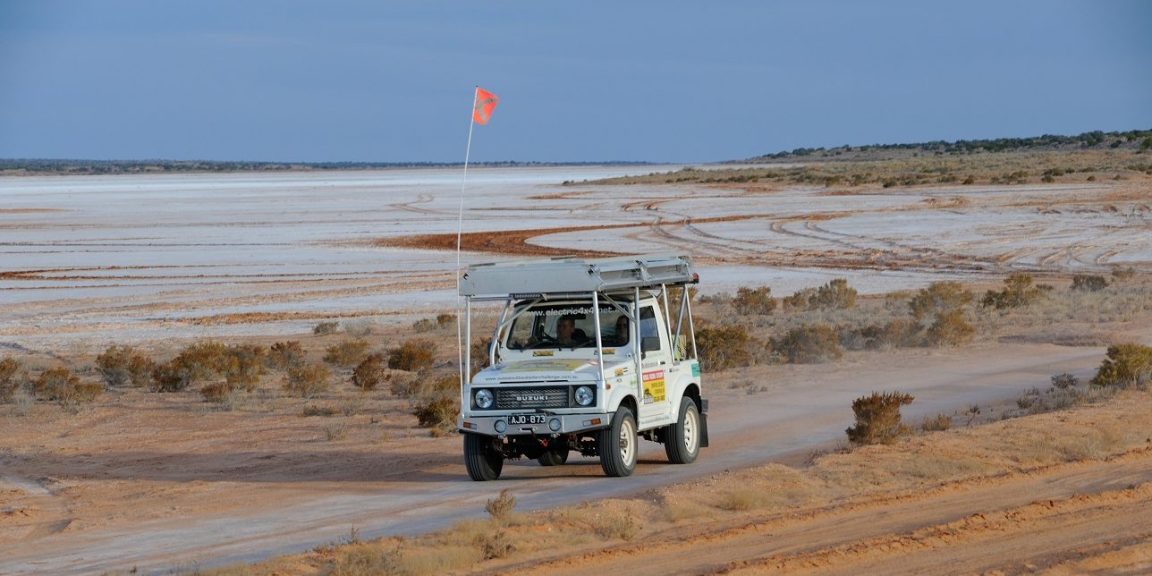 Who needs Tesla when you have a solar Suzuki? We take a look at the solar-powered Suzuki that set a world record. How did this cute electric beasty spark into life though?

If anyone said that they saw a solar-charged, battery-powered, 27-year-old Suzuki climbing up Big Red in the Simpson Desert I’d say they were dreaming! If they also said that after four days crossing the infamous desert in the centre of the country it drove into Birdsville in one piece, I’d say they were bloody mad!

That is just what Mark and Denny French did though, on their Guinness World Records attempt. Work started more than three earlier on the restored Suzi and reliability, driveability and uniqueness are the upshot of this seriously modified 4×4 that was built from a dream and realised its potential in 2017!

Building up and modifying any 4×4 is fun and we all know that the budget can get blown out of all proportion. But when Mark started this journey I don’t think he realised just how much time and effort it would take to get the Suzi to the start line. Or quite how far the purse strings would be stretched… numerous blown controllers, motor failures, a trip to China, a failed start for the first attempt to cross the desert where the Suzi never left Melbourne, as well as countless hours spent dealing with electrical issues – and that was just to get it running! 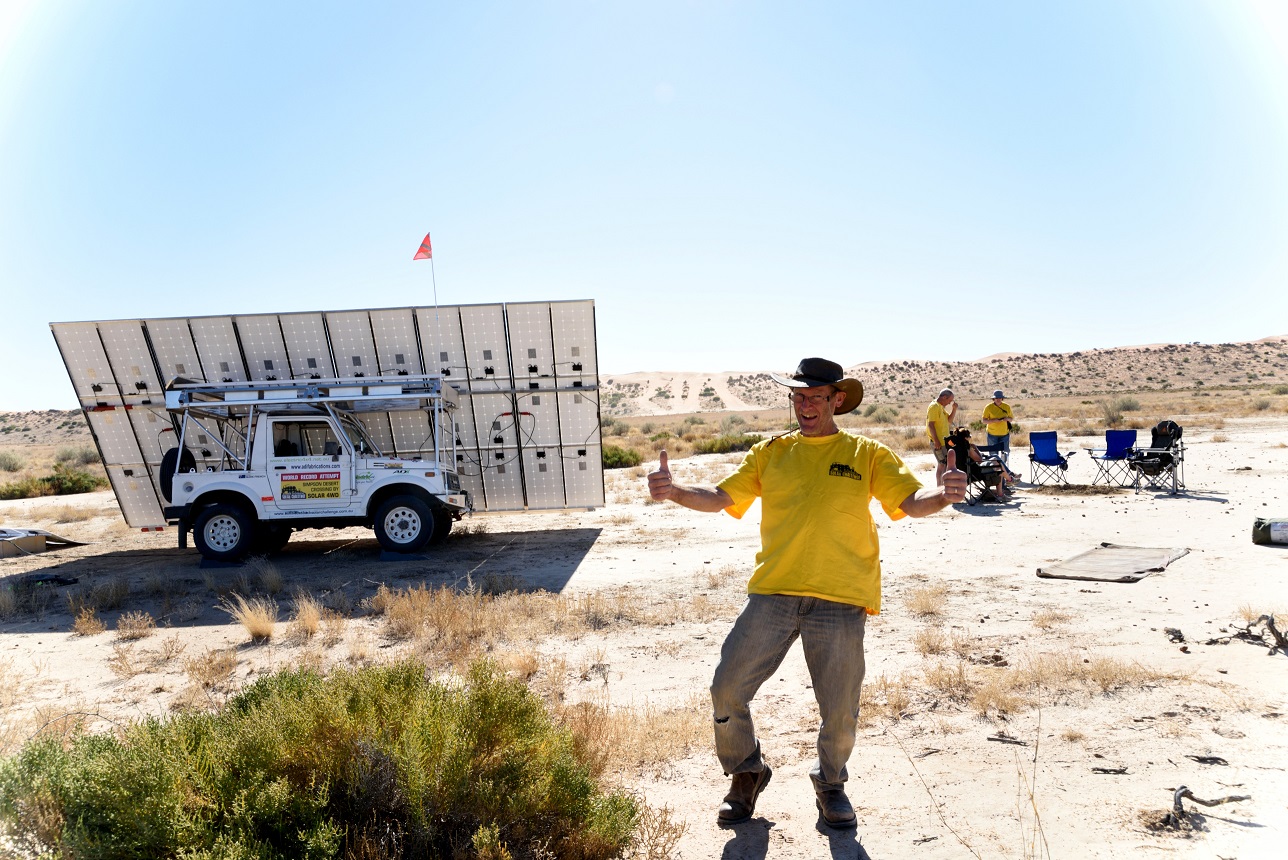 Mark’s solar Suzuki Sierra Wide-Track was born in 1990 and was originally fitted with a 1300cc petrol engine, five-speed box, two-speed transfer case and open diffs. It featured an aftermarket hardtop and not much else.

The solar-power electric conversion started on paper while the mechanicals started with Mark designing and manufacturing an adaptor kit to bolt the EV Power Motenergy ME1507 3-phase brushless DC electric motor into the engine bay and couple it to the five-speed box. An Exedy clutch was used to drive the wheels with the massive 17kW continuous power to the maximum 6000rpm, and dune-eating torque of 85Nm peak which starts from 0rpm to max revs. Scary power there!

Interior-wise, aside from the electrical modifications, which we’ll cover in the mods section, the White Suzi is all standard – very basic. The original soft-top had been replaced with an aftermarket hardtop which was removable and retained for the build; while a new canvas and PVC back window was added to seal the cabin from the dust of the desert trip. Both Mark and Denny really appreciated this extra protection during the night drives through the cold desert air, and especially during a sand storm at Birdsville.

Countless hours preparing the rig culminated in the electric-powered Suzi passing the engineers’ inspection, getting registered and being able to be driven on-road. 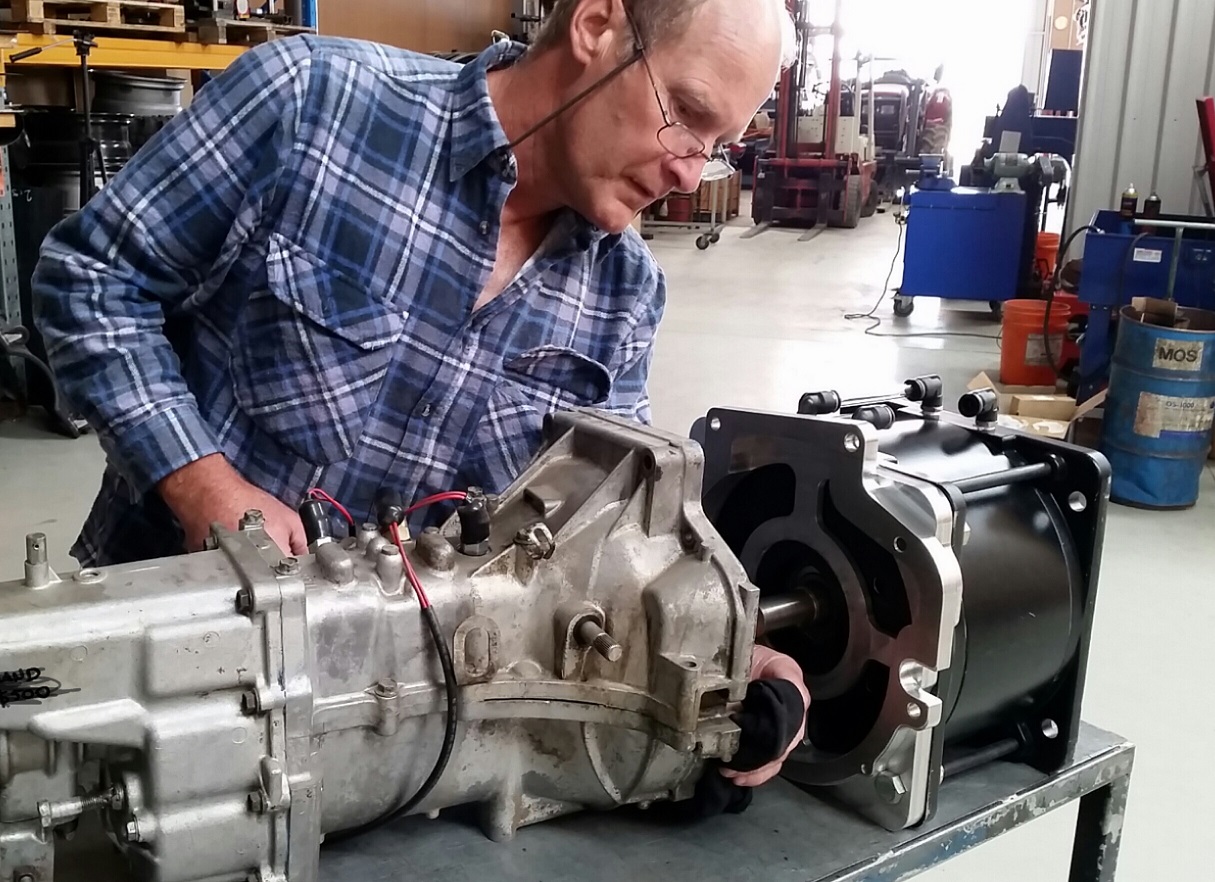 The basic mechanical mods for the Suzi were fairly minor. All the suspension was upgraded and installed by Mark’s mate Les who owns Betta Springs in Dandenong, with Easy Ride gas shockers and Betta Springs leaf springs. The standard 15-inch rims were painted white to match the body and shod with 205/70R15 Bridgestone Dueler AT tyres; and for running very low tyre pressures, Secondair beadlocks were added. These caused some noise and a lot of angst during the desert adventure until they were diagnosed as being responsible for the worrisome noise (rather than a diff) but they did keep the tyres on the rims which were the critical point and meant no time-delaying repairs.

The front and rear diffs were overhauled with new bearings and seals while the rear diff had an ARB Air Locker fitted. The brakes also had a complete overhaul with standard gear replaced for reliability. The gearbox was completely overhauled along with the transfer case and a set of extra-low-range gears also found their way into the tranny case.

Three special boxes were manufactured to house the 30 Winston Lithium Ion 3.2V 200Ah cells that weighed in at 8kg each. The boxes were located as follows: the fuel tank was replaced with one, the engine bay took another and the tub took the third. The one in the tub also housed two MPPT solar charge regulators. The controller box under the hood housed the liquid-cooled Sevcon GEN4 controller supplied by EV Power which was plumbed into the heater to provide some warmth inside the cabin. These boxes were manufactured by ADI Fabrications of Mansfield.

A contactor control system was used for management of auxiliary contactors, allowing battery pack break-up and isolation for safety when the vehicle was not in use. This is a significant feature as the electricals in this vehicle could kill the unwary – this is a hi-tech electrical system from front to back!

Mark was also able to add charge to the batteries via a regenerative braking system. A basic explanation of this is that the electric motor becomes a generator when the car is decelerating (overrun down hills); the motor controller has the ability to improve the amount of regeneration. This can only be done with an AC motor. 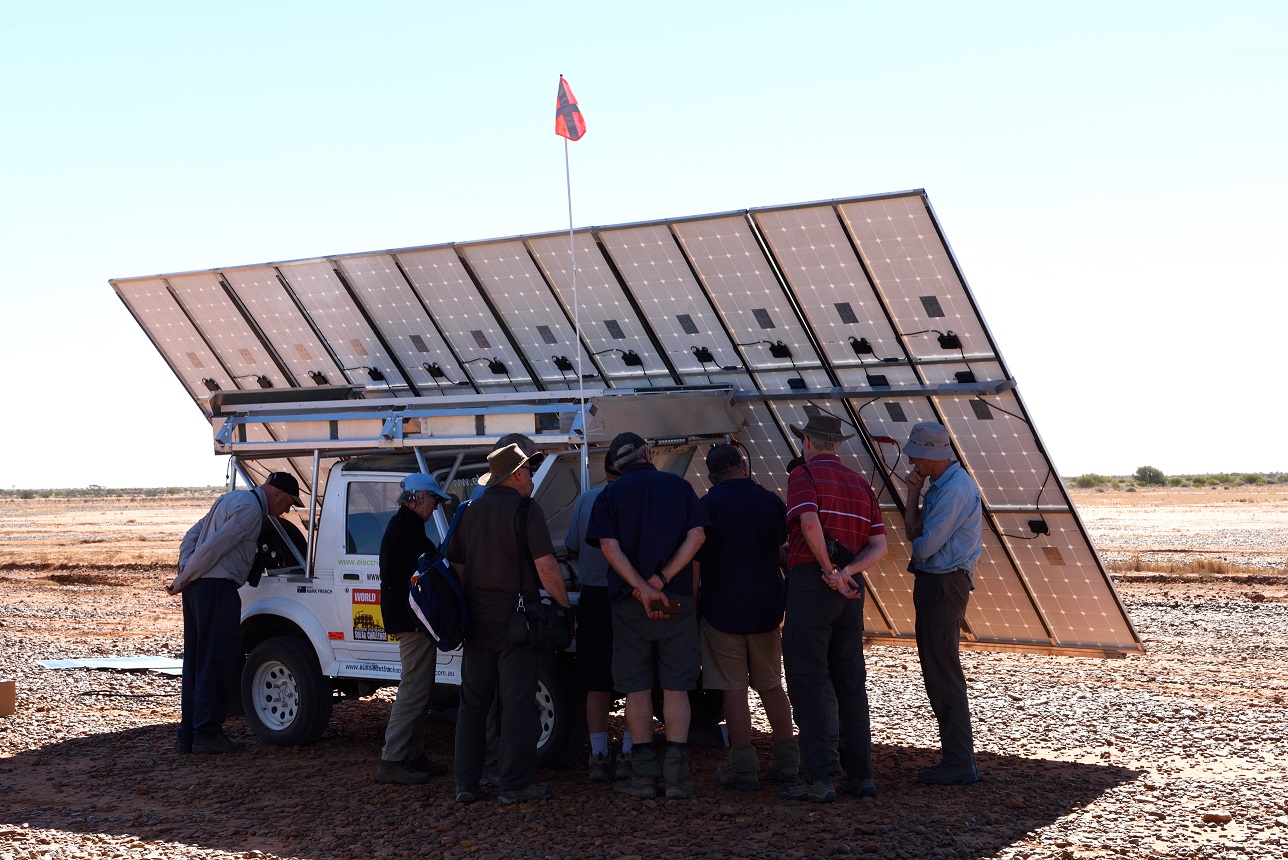 A nudge bar was manufactured for the solar Suzuki from 5005-grade aluminium to house a 4500kg T-Max winch with plasma rope and some LED lights. This was also integral to the mounting of the 5005-grade aluminium roof rack that carried the 36 x JoPro monocrystalline solar panels during the challenge. These panels worked in conjunction with two Ipanda MPPT controllers rated at 96V 30A. I should mention that this rack can be removed, taking the vehicle back to a more standard-looking Suzi.

Two custom-made 30-litre aluminium water tanks, that weren’t used for the Simpson crossing, fit underneath to carry the water required for a longer solo trip in dry country.

Some of the gear fitted into the Suzi also included an Oricom 80-channel UHF radio, Hema HN7 GPS, Spot Gen 3, GoPro Hero 4, a time clock that will count up to 999 days or down to zero from any preset time, and a temp gauge for external temperature which was a no-name brand and was ideal for keeping track of temperatures during the day. One SAAS driver’s seat keeps the driver comfy while the passenger enjoys a standard Suzuki Sierra seat. A hell of a lot of work went into this Suzi to make it both roadworthy and driveable.

Asked if Mark would build another solar-powered vehicle, the answer was a definitive YES! After the Simpson crossing, Mark has worked out how to streamline the charging, get more distance per charge and ultimately create a more enjoyable touring experience.

So what’s next? Where do Mark and Denny go from here, and what other adventures do they foresee for their little white Suzi?

Mark’s response is:  “There are no firm plans just yet. Stay tuned though, as I do have some ideas.” 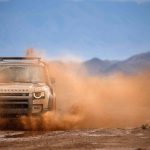 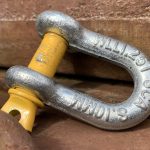