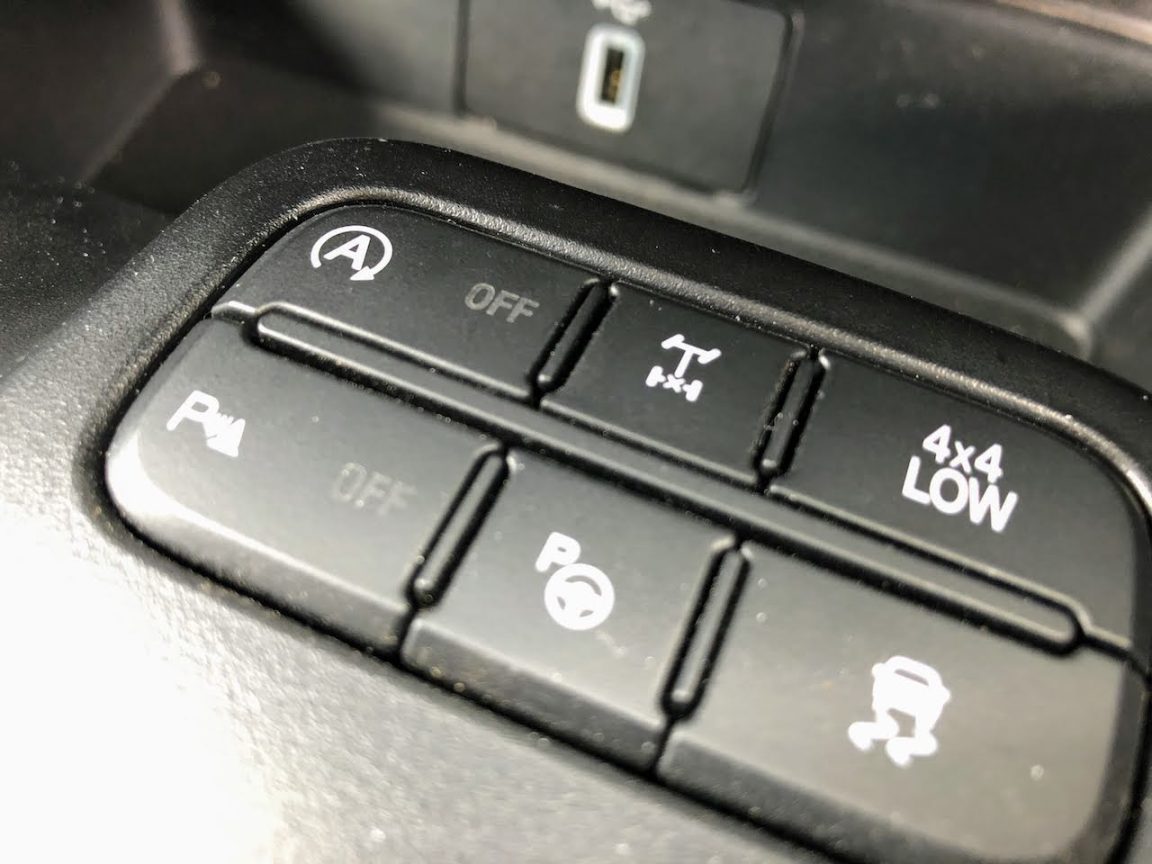 Stop/start has become a thing on modern vehicles to help reduce emissions and save fuel, but does it do that or is stop/start a dumb idea?

Talk to four-wheel drivers about stop/start, and they’ll throw something at you, they hate it that much. And it’s mostly the same with those who own passenger vehicles.

That is because stop/start systems are not equal. Some are excellent, starting up the moment you twitch your big toe on the brake pedal while others won’t fire up again until you’ve had your foot on the throttle for what feels like minutes. And then there are stop/start systems that want to shut down the engine at the drop of a hat, or when you’re in the middle of an intersection.

But this article isn’t about the stop/start system itself, that’s a whole other kettle of fish. Instead, this article aims to look at the real-world environmental benefit of stop-start systems. See, not a lot of thought goes into that. Instead, we’re all expected to swallow the line that your engine shutting down is A) good for the environment and, B) going to save your fuel.

And, on the face of it, it makes sense. You turn off your engine when stopped and, boom, no more pollution belching out the back of the vehicle. No more fuel wasted while you’re sitting there stuck in traffic or at the traffic lights. Win-win, right. Wrong.

There aren’t as many scientific studies into the effects of stop/start and pollution reduction as you might think given the marketing hype around the introduction of the systems. But the reviews that are out there aren’t as clear-cut as vehicle makers would like you to believe. We’re all busy people, so let’s get into this.

But let me preface this by saying this is a complicated issue that varies depending on the pollutant you’re considering. In terms of fuel consumption, we’ll clear this one up quickly. All of the data we’ve looked at from a range of reputable sources, including the Argonne National Laboratory which worked with the US Department of Energy, the University of Madrid, and several other automotive associations from around the world. What you fast start to realise is that a lot of organisations have published research that helps push a particular barrow.

In short, stop/start will save you poofteenths of fuel over the course of an average day. Sure, if you drive in a lot of stop-start traffic then this fuel-saving has the potential to build up. What sort of savings? Well, anything from 750ml of fuel to a litre or more. So, stop/start makes sense from a fuel-saving point of view.

Now let’s have a look at pollution because this is where things get interesting. See, let’s take a look at CO2 emissions which is what most people think about when they think air pollution. It turns out that idling either a petrol or diesel (and remember here that modern diesel engines with all their emissions gear generally emit less CO2 than their petrol equivalent) for six minutes emits the same CO2 as driving for one kilometre. But what’s most staggering is that there’s only ever been one study conducted on this.

So, make of the CO2 emissions what you will. Let’s look at the nasty stuff like hydrocarbons and nitrogen oxides (NOx) which is a known carcinogen. While diesel engines have been demonised, both petrol and diesel engines emit hydrocarbons and NOx. While we’re at it, petrol vehicles also emit particulates which is why because of tightening EU emissions targets, petrol vehicles will be built with particulate filters just like diesel vehicles. Back to NOx.

As we all know, the pollution gear on our vehicles requires heat to work. Meaning, when the engine is cold, you’re getting the full effect of harmful emissions pumping out into the atmosphere. What does that mean?

A cold-start and this would either be a vehicle started first thing in the morning, or after it’s been left to cool down for an hour or so, so, not an idle-restart situation. That cold start results in 1000 times more carbon monoxide and 760 times more NOx emitted than a vehicle idling for 30 seconds.

That means you could leave your vehicle running for around 10 minutes before it had come close to releasing similar levels of NOx. And it should be noted these figures were from a study in 2011. There’s been nothing released on passenger vehicles that’s newer.

So, while stop/start helps with saving fuel compared to idling for the same period, it does nothing for air pollution and can make things worse for the environment. And that’s because the pollution gear on both petrol and diesel vehicles needs heat to work. For instance, diesel engines running a diesel particulate filter run hot as a result of the DPF process, this increases NOx emissions which is where the AdBlue system comes in to kill off up to 90% of NOx emissions. Still, it requires exhaust temperatures of around 250-degrees C. So, if the vehicle isn’t able to get ‘up to temperature’ then the pollution gear can’t do its job.

To that end, researchers in the UK at Loughborough University has developed an AdBlue system, called the Ammonia Creation and Conversion Technology (ACCT) that allows the Selective Catalytic Reduction (SCR) system to work at temperatures of just 60-degrees C. According to Loughborough’s Professor Graham Hargrave, an expert on the optimisation of combustion engines, who developed the technology with Research Associate Jonathan Wilson, the cold start is what causes air quality issues.

“We are all familiar with the ‘cold start’, where diesel vehicles spew out plumes of toxic emissions before their catalytic systems are up to temperature and able to work effectively,” he explains.

“Unfortunately, with many vehicles doing short stop/start journeys, such as buses and construction vehicles, many engines never reach the optimal temperature required for the SCR systems to operate efficiently. The result is excessive NOx released into the urban environment, especially in large cities.

“Our system enables the SCR systems to work at much lower temperatures — as low as 60-degrees C. This means that the NOx reduction system remains active through the whole real-world driving cycle, leading to significant reductions in tailpipe emissions.”

Then there are the battery lifecycle concerns. See, stop/start systems place a significant strain on your vehicle’s battery. Indeed, some battery makers reduce the warranty on a conventional starter battery from, say, three years down to just 12 months if used in a vehicle with stop/start. Why is that? Simple, old-fashioned lead-acid are designed to withstand high levels of overcharge and tend to spend a large portion of their time at full charge. However, vehicles with stop/start, when the system is regularly activating, will cause the battery to spend more time in a state of partial discharge. That creates a build-up of lead sulphate on the battery’s negative plate these crystals are generally dissolved again during the charging process. But in the case of stop/start and the battery is in a state of partial discharge, the lead sulphate doesn’t dissolve at the same rate, and so you end up with crystals forming and thus the battery’s effectiveness is reduced.

To combat this, battery makers have produced different types of battery to withstand the constant charge cycle of a stop/start system and modern vehicle electrics in general. And these are AGM or absorbed glass mat. Unlike a lead-battery, the sulphuric acid is absorbed by the mat rather than being free-floating. AGMs are designed to suit modern vehicles and their increasingly complex electrical demands; they can act as both a starting battery and an accessory battery. These batteries are ideally suited to high energy drains of stop/start systems. So, if you’ve got a vehicle with stop/start and the battery is an AGM which it will most likely be, then make sure you replace it with the same type of battery.

The other type of battery intended for the rigours of stop/start is an enhanced flooded battery (EFB). These are considered a middle of the road alternative to a standard starting battery and an AGM.

So, there you go, stop/start system will save you a little bit of fuel but do very little for the environment; in fact, they may even make it worse. And require a much beefier battery. 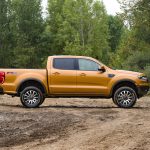 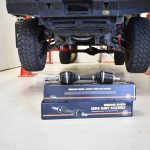