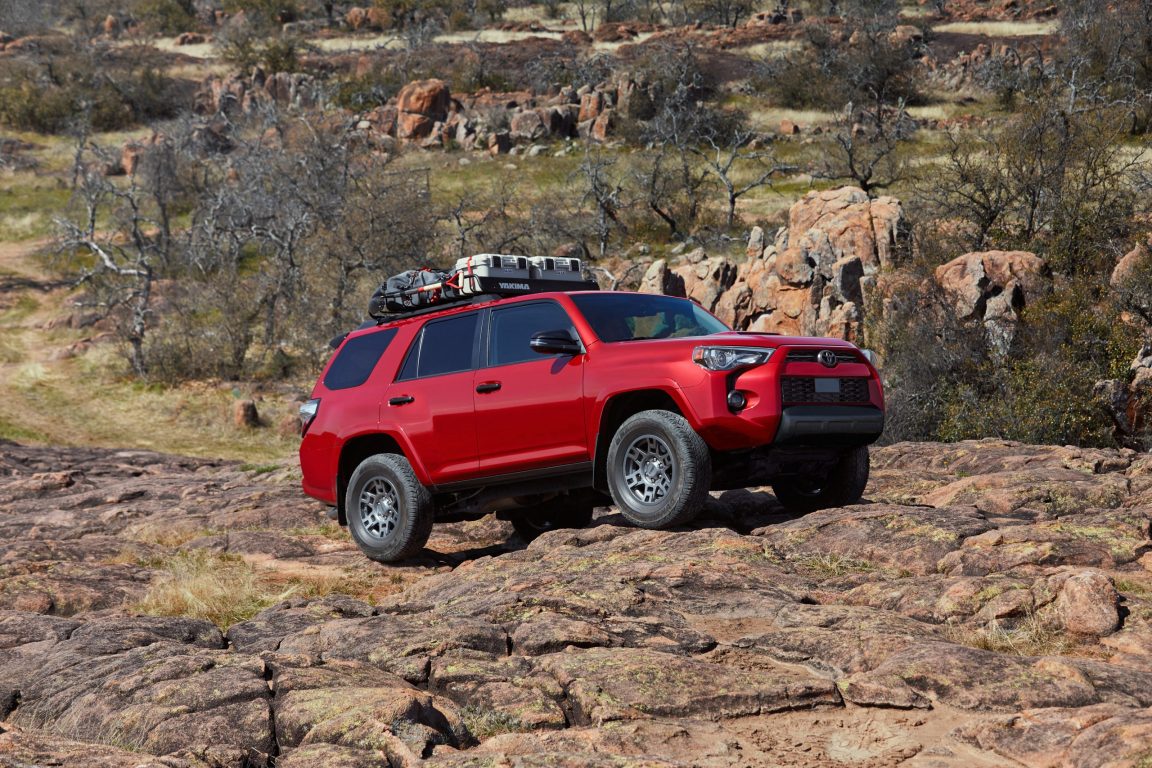 We don’t get the US 4Runner down under, however, the new US-based Venture Edition could well be a sign of things to come to Australia.

The new Toyota 4Runner Venture Edition has added a few ‘adventure’ style bolt-ons that would appear to be an attempt by Toyota US to take the SUV away from the Mall-Crawler name it has made for itself. Toyota has fitted the limited-run model with a Yakima Megawarrior Rack and roof crossbars to the 4Runner, as well as lobbing on a set of gunmetal-grey 17-inch TRD wheels. From there, they’ve blacked out the mirrors, door handles, badges and rear roof spoiler, giving it a touch more aggressive look. Interestingly enough, despite having the TRD wheels, all other TRD branding is being removed from the model; opting for a more minimalistic look.

As well as the exterior, a new infotainment system has been fitted boasting an eight-inch touchscreen and, finally including Apple CarPlay, Android Auto, and even Amazon Alexa capability. Safety is getting a boost as well, with Toyota Safety Sense P (TSS-P) becoming standard across the entire 4Runner range, not just the Venture Edition. This includes a Pre-Collision System with Pedestrian Detection, Lane Departure Alert with Sway Warning System, Automatic High Beams and High-Speed Dynamic Radar Cruise Control.

Again, despite this being a US-only vehicle, it does give us a rather good indication of where things are going with Toyota. Namely that they are beginning to stop plastering TRD on every vehicle they think could do with some boosted sales (and boosted price), and that there are a few ‘accessories’ being added to the vehicles from factory. It’s still a long cry from Toyota releasing a 4Runner (or Fortuner, or even HiLux) with some actual adventure/off-road credibility, but hey, it’s a start.

Let us know in the comments what you’d like to see over and above a ‘sticker’ kit, or ‘roof cage adventure’ model? Would a factory lift, some aggressive all-terrains and tricked-up suspension be on the list for you? Ford took that chance, and the Ranger Raptor has really started to take off, despite their perceived engine short-comings. 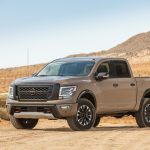 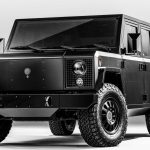