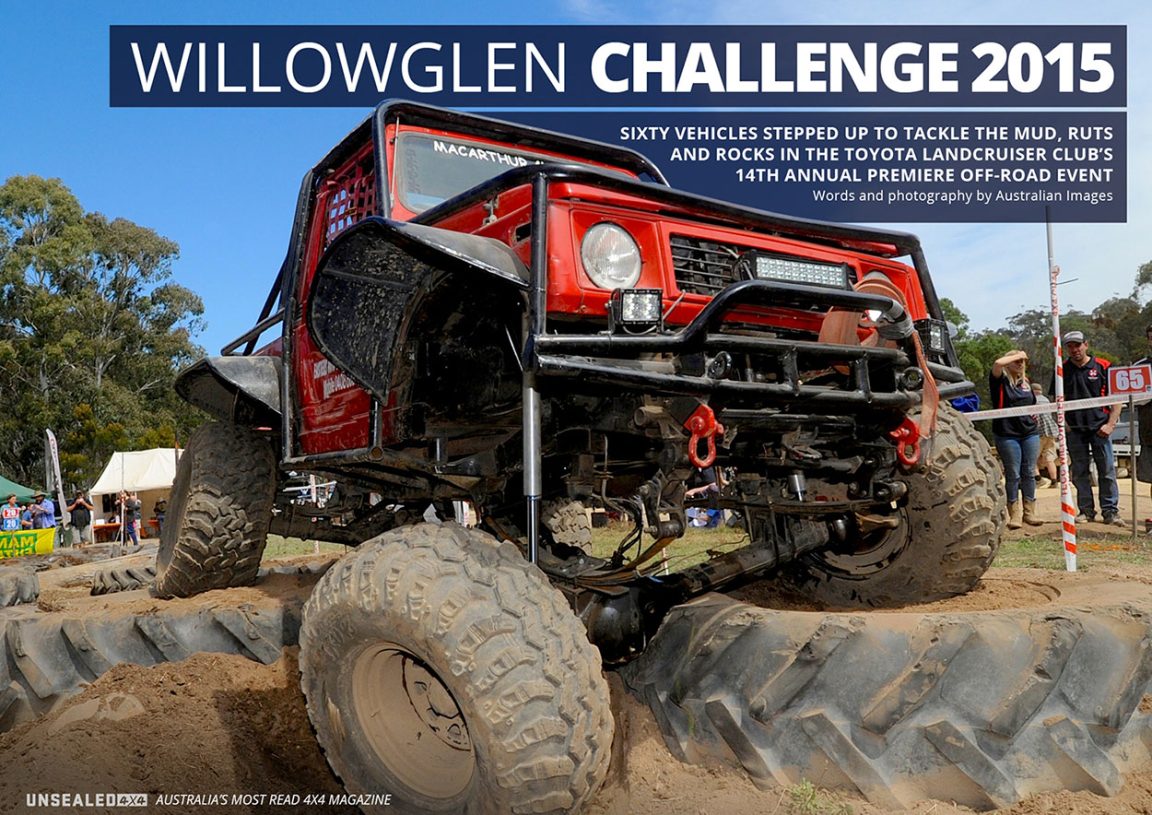 The event kicked off on Friday night with ‘Moonlit Ravine’, putting one vehicle from each team into the darkness in an attempt to complete the stage with nothing but the lights on their vehicle. Early the next morning saw the day’s four stages running simultaneously with teams working their way through each course. Four more stages were held on Sunday morning, with the ‘finale’ mud hole getting started by mid afternoon.

When the dust and mud settled, it was the Toyota Club’s own team which came out on top – boasting a handy 200-point margin back to the Bong Bong club in second place. They were closely followed by Shellharbour just two points further back.

Words and photography by Australian Images 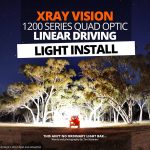 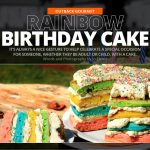