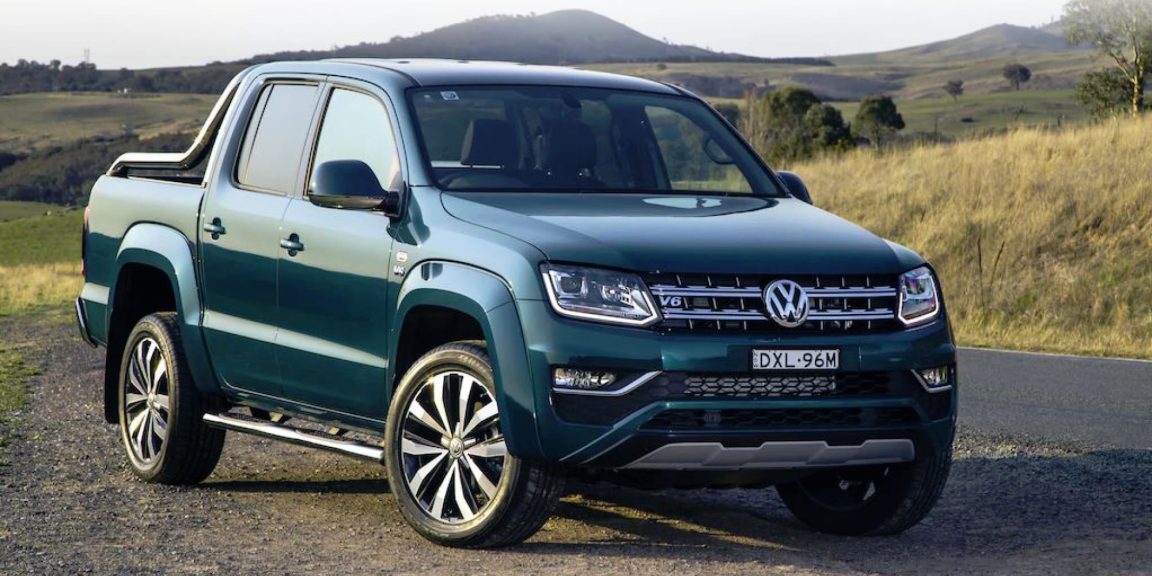 When people think of dual-cab utes its normally lethargic diesels that have small capacity engines with four cylinders. However, this is changing with both Volkswagen and Mercedes challenging that notion. Volkswagen gave us the V6 which was a shot of adrenaline among the crowd, but the German-Japanese hybrid challenged its title for the most powerful dual-cab with the V6 X-Class (massive American beasts aside).

Volkswagen enjoyed having the most powerful dual-cab title and has therefore released the Amarok V6 Ultimate 580. This new Amarok has greater engine output with 190kW of power and 580Nm of torque. On overboost, that number reaches 200kW which is 10kW and 30Nm more than the new Mercedes X350d.

To make sure your fellow motorists know you have the updated Amarok V6, it also comes with slight appearance adjustments such as 20-inch wheels rather than the old 19-inch, and a 580 badge on the tailgate.

Furthermore, your mates will notice you have the new Amarok when you beat them in their old one to 100km/h by 0.6 seconds, 7.3 seconds down from 7.9 seconds.

With the many adjustments that came with the update, there’s one big alteration that for some consumers will be too hard to get comfortable with and that’s the price. The new Amarok Ultimate 580 will set you back $71,990 plus on roads.

That being said, we are looking forward to getting our hands on one and experiencing all that power with a decent load on the back. 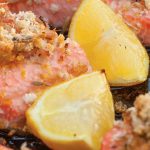 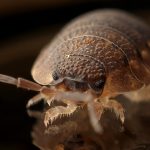