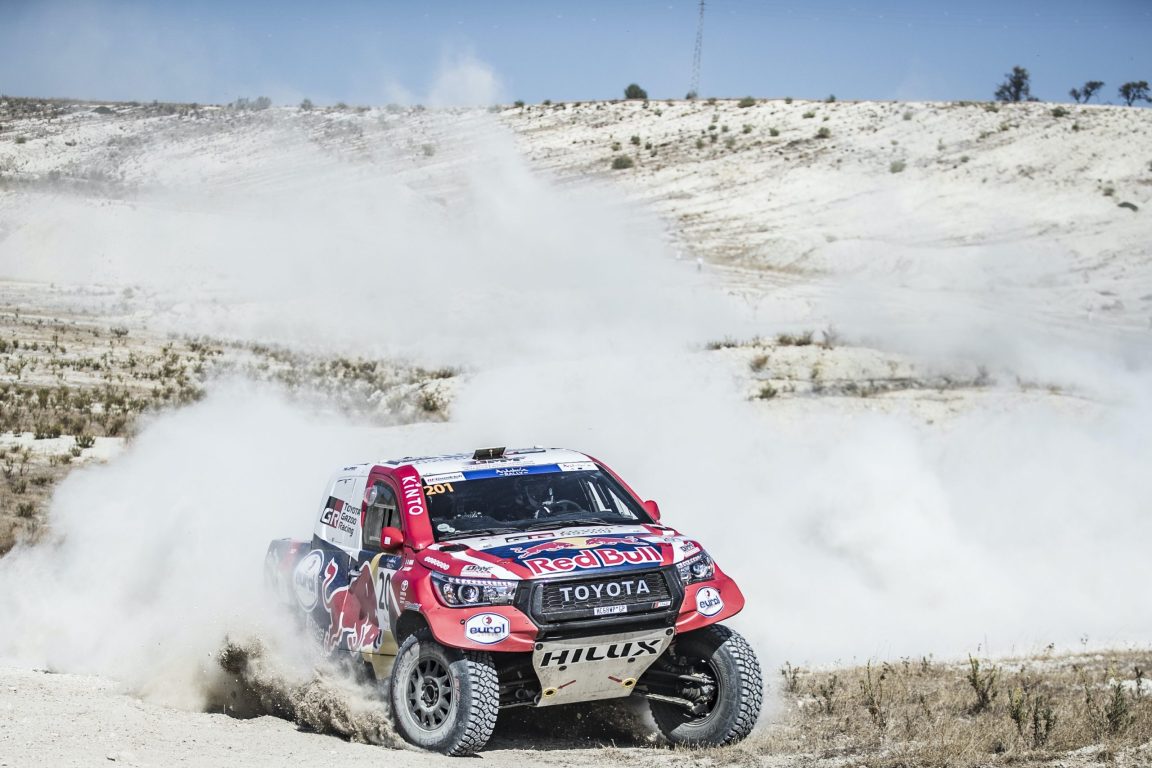 Toyota HiLux driver Nasser Al-Attiyah has won this year’s Andalucía Rally in Spain in what bodes well for the upcoming 2021 Dakar rally.

Three-time Dakar Rally winner and Toyota HiLux driver Nasser Al-Attiyah came out on top at the Andalucía Rally in Spain after four days of intense racing.

The Andalucía Rally is one of many Rally Raid races prior to the Dakar, and the result bodes well for Al-Attiyah, who took the lead in stage two and stayed there, winning the rally by more than three-and-a-half minutes in his V8-powered HiLux.

“I’m so happy to win here,”  Nasser Al-Attiyah said after taking out a dry and dusty Stage 4. “Thank you to Toyota Gazoo Racing, thank you to Overdrive, really this was an amazing race for us. Not easy because everybody coming here to win and show that they are ready for the next Dakar.”

For more details and some great Rally Raid action check out this highlights reel from the fourth and final stage: 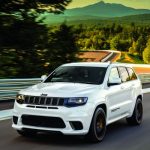 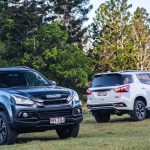