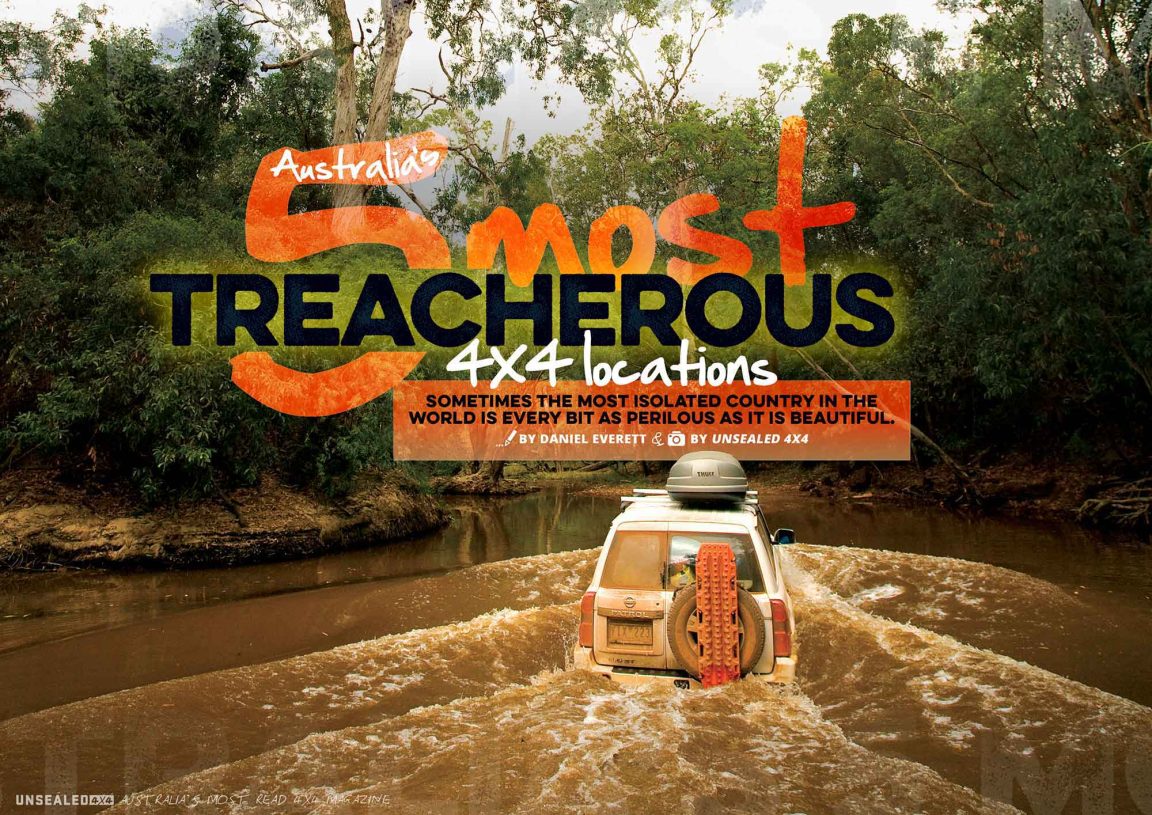 Sometimes the most isolated country in the world is every bit as perilous as it is beautiful.

Danger. It’s a part of life as an off-roader, the raison d’être for everything we do. It might sound like I’m exaggerating but let’s be honest for a minute here. There are challenging tracks close to home, stunning beach sunsets and sunrises in the hearts of most major cities, and you can easily access most of the remote places we travel to with a cheap airfare, a rental car and just a few days off work.

The challenge is what inspires us to travel further, to push the limits of our vehicles, our bodies, our ability to cope with extreme isolation and the seemingly insurmountable obstacles we come across in remote touring. Sometimes those limits push back. A snapped CV joint, busted winch line, or a little sheet metal damage are normally the worst outcomes – but in the most isolated corners of Australia, the outcome can be tragic…

The Canning Stock Route is unlike any other 4X4 track in the world. It’s pure, unadulterated isolation in a way very few people will ever truly comprehend, let alone experience themselves. For nearly 2,000 kilometres, the Canning Stock Route snakes through three deserts (ticking off the Gibson, Great Sandy and Little Sandy) as it makes its way south from Halls Creek in the Kimberley to Wiluna in the heart of Western Australia.

While a 2,000km jaunt is large, it’s hardly daunting in itself. Little more than a round trip between Sydney and Brisbane. But the Canning Stock Route isn’t through suburbia. Its very existence is testament to the hostility of the region. Built as a source of water for northern stockmen to survive as they travelled south, the region was best summed up by Alfred Canning, the man tasked with its construction: “A vast, howling wilderness… barren and destitute.” The tracks make their way past countless graves, marked and unmarked, with nearly all those who perished succumbing due to the inability to access water (some tragically within sight of the many wells).

Today the Canning Stock Route is just as treacherous as ever. The kind of country where a spare radiator hose can be the difference between life and death. And it’s that danger that still feeds the spirit of adventure.

The Victorian High Country has been on every off-roader’s bucket list since 4X4s were first invented. And why wouldn’t it be? Stunning Alpine vistas, rolling countryside, views as far as the eye can see – and the whole lot is steeped in Australian history and bushranger lore.

But with great beauty comes great danger, and the High Country is no different. Those stunning views of razorback mountain ranges and winding mountain passes mean you’re also driving in the same terrain. It’s undoubtedly some of the steepest terrain in the country with sharp drop-offs often on both sides, and loose terrain underfoot.

If the steep slopes and precarious drop-offs of summer don’t get the heart racing, the area is seasonally closed each year due to the dangers of avalanches. Despite this, thousands of travellers flock to the area year after year in search of their own adventures.

While tracks like the Canning Stock Route can be potentially fatal, the Balfour is more likely to destroy your 4X4 than give you a paper cut. For those not familiar with the iconic track, it’s 16km of unforgivingly deep water crossings in Tasmania’s Arthur-Pieman Conservation Area on the isolated west coast.

While the track itself has a mostly rocky and solid base, large stretches can see you driving through water up to a metre deep for minutes at a time. Think of it a little like repeatedly crossing Cape York’s Nolan’s Brook and you get the idea.

It’s all but mandatory to travel the track in convoy, with snatch straps at the ready – as the scant vegetation of the area provides no suitable recovery points for solo travellers. Deep water brings with it the ever-looming danger of flooded interiors and fried electronics if you do become stuck; and petrol powered motors, or electronically-controlled diesels, are at the mercy of a few rubber seals keeping them running. A stationary minute waiting for a snatch recovery could easily write off most modern 4WDs. Despite the intimidating nature of the Balfour Track itself, it’s the safest path through the area. The surrounding peat bogs offer little more than false hope if you stray from the path.

If the Balfour Track is a series of deep water crossings, Cape York’s Old Tele’ Track is a bit like the Dr Evil version, adding more and more seemingly ridiculous levels of danger into the mix. The actual river crossings can be windscreen deep, depending on what time of the year you travel north; but they’re just the start of the actual danger. Each crossing hides potential trip-ending obstacles. From 35in tyre-swallowing holes to axle-smashing stray rocks and submerged logs, the crossings need to be carefully walked before setting off. Remember to be croc-wise in Cape York. While many rivers are renowned as being croc-free, many are not, so always be aware.

It’s the kind of place where side-tracks are made around fallen logs (rather than exiting the vehicle), and winch lines are best left unspooled. And it’s because of this that it’s one of the most untouched and visually stunning locations in the world. Each corner hides another unseen beauty… just camp well away from the water.

Topping off the list of the five most treacherous 4X4 locations in Australia is the seemingly out-of-place Fraser Island. While the first thought for most is nothing more than stunning beaches, spectacular swimming holes and pink-faced bikini-clad Brits, Fraser has been host to literally hundreds of serious injuries, written-off fourbies and (tragically) more than a few fatalities.

While the easy scapegoat is the sheer number of inexperienced backpackers in overloaded Troopies, that glosses over the actual dangers of the island itself.

Locals familiar with the island would know all too well the danger Ngkala Rocks poses. A rocky outcrop into the ocean, Ngkala Rocks tempts inexperienced off-roaders to cross the rocks at low tide – rather than risk the soft and off-camber bypass track. More than a few 4X4s have been lost to the gods of the sea after becoming stuck on rocky outcrops, only to be taken by an advancing tide. Combine this with the frequently changing freshwater run-offs half a metre deep, and you have a recipe for disaster. 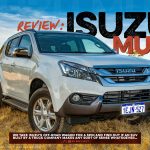 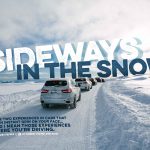