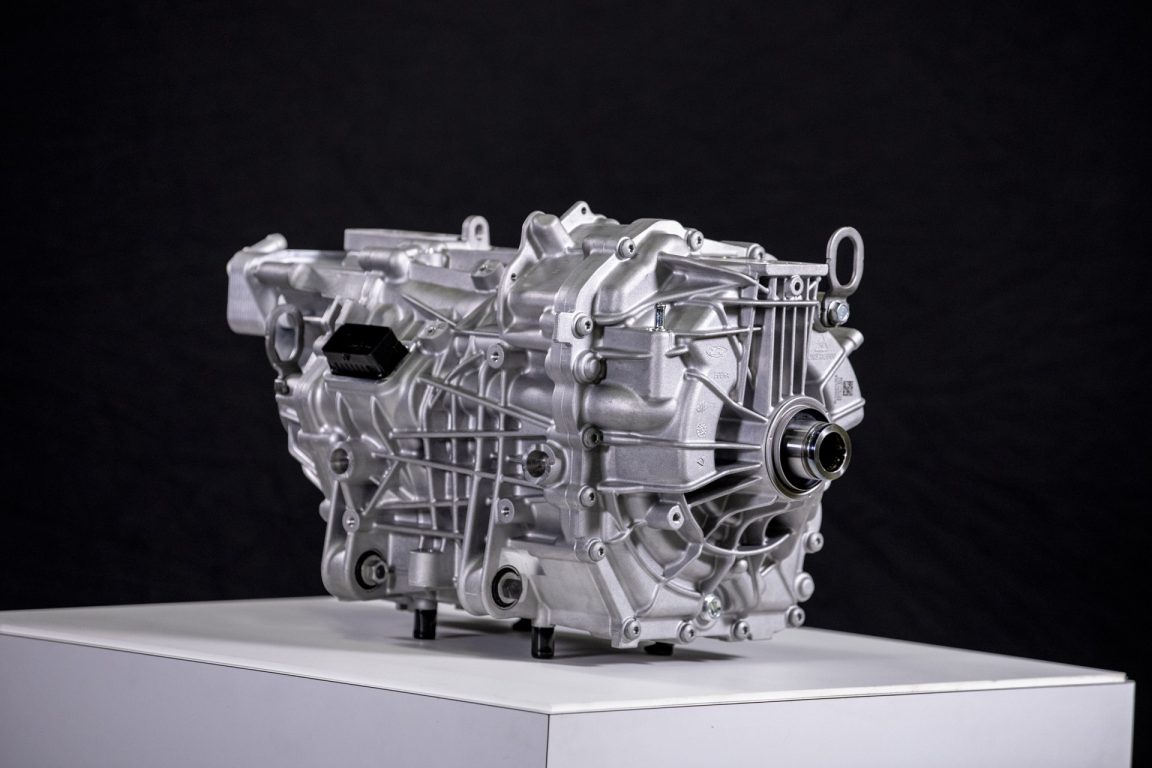 With the annual SEMA event kicking off in Las Vegas again the automotive eyes of the world are looking to the U.S. to see what aftermarket accessories we can expect in the future. It’s a prime launching place for everything from new tyres to fancy winches. It’s also an opportunity for some of the bigger players in the industry to flex their muscle and show us what they can do and EV is the hot trend of 2021.

Ford Motor Company have kept no secrets that they think the future is electric. With their controversial all-electric Mustang Mach E SUV punching out sub 4 second times down the quarter; and more importantly, the all-electric F150 Lightning boasting an actual usable range of 500km to a charge while fully loaded. But it now looks like they reckon the past is electric too. Unveiled today, their custom dent side F100 Custom is powered by their new electric ‘E-crate motor’. for lack of a better term. The traverse mounted unit is an engine and gearbox in one, weighs only 100kg, and pushes out 280hp and 430Nm of torque. The ‘Eluminator’ as Ford have dubbed it, is running dual motors for a combined output of nearly 500hp. Combined with what we suspect is the Mach E battery pack the F100 has a range of around 370km.

As emissions tests get harder to pass and drivetrain components for vintage 4x4s get harder to source it’s an interesting idea. Resto-modding 4x4s isn’t a new concept, with more V8 powered 4x4s on the road today than ever left the factory. Of course you’ll also need a battery pack and controller as well. We believe Ford will also be unveiling more EV components soon. Factoring in that drive in drive out engine conversions are typically around the $40,000 mark it’s not hard to imagine a future with lifted FJ40s silently whirring through the bush. What do you reckon? Would you drive an electric converted classic 4×4? 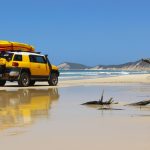 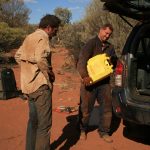