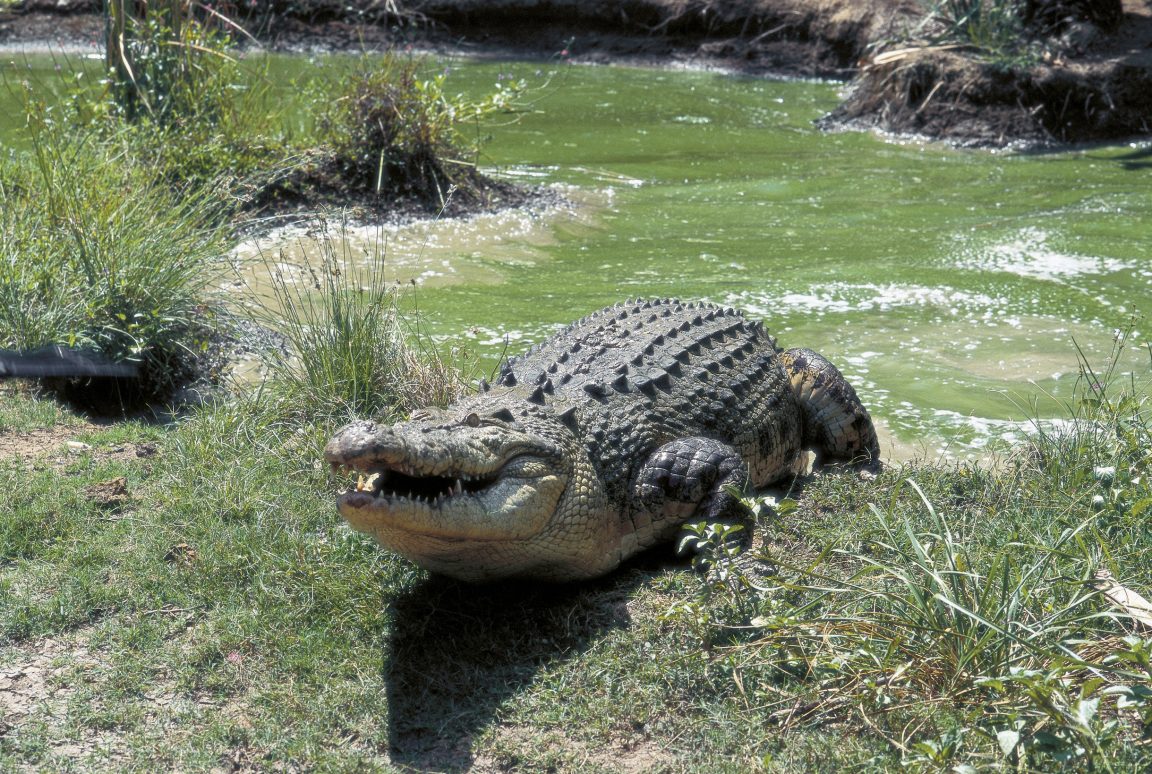 How to camp safely in croc country

With Cape York definitely open this season, and more and more of us heading north, we figured it was time for a bit of wonderment and admiration of these prehistoric reptilian predators. Don’t get me wrong, I’m no croc cuddler unless it’s a baby with its mouth taped, nor would I volunteer to help Outback Wrangler, Matt Wright catch a croc, but these ancient reptiles really are an incredible species.

Back in the 1970s, Western Australia, the Northern Territory and Queensland put in place legislation to protect these creatures after decades of harvesting saw populations dwindle. Today, there is an estimated 200,000 crocodiles in Australia’s wilds, around 100,000 of which call the Northern Territory home. Saltwater crocodiles are adaptable and can inhabit virtually any body of water – coastal, rivers, lakes, swamps, billabongs, estuaries, inland waterways, and not just saltwater – they can comfortably live in freshwater too.

Crocodile expert Garry Lindner from the Northern Territory Parks and Wildlife, says it’s a “good way to be” but he also helps put my mind at ease about camping in a saltwater crocodile habitat. Based at Kakadu National Park, Garry has built a career spanning more than three decades around dealing with crocodile and human interactions. He’s caught crocodiles, conducted crocodile surveys and research, and responded to crocodile attacks, and is the perfect person to discuss advice for camping in croc country.

Before you even head off on your trip, and prior to selecting a top camping spot, jump online and research the area, and while you’re at it, learn a little more about the habits of saltwater crocodiles. Once on the ground, tap into the knowledge of locals and the park rangers. Find out what the crocodile activity has been like, and if there are any recommendations for relatively safe spots to camp. Then when you pull into a potential site scan the surrounds for signs of crocodile activity. Look for slide marks on banks, or fish or dead animal carcasses nearby. Reconsider if you get a whiff of any rotting animals or fish as Garry says these sorts of smells “are like a dinner bell to a croc.”

Stay away from the water

This is a no-brainer. Crocs live and hide in waterways, and their stealthy nature means they can normally hear, smell and sense you before you even know you’re close to a body of water. When selecting your camp site make sure you’re at least 50-metres away from the highest part of the water’s edge. Take into account whether the waterway is tidal and look for that highest point first!

Splashing in the water is like opening a packet of chips while the kids are in the bedroom – it will bring those crocs out of hiding almost as quick as the kids. Curious by nature, crocodiles will want to investigate the splashing for a potential feed, or if there’s a threat on their territory. The best rule of thumb is to stay at least five metres away from the water’s edge. If you do need to collect water, take a bucket on a long rope and find a suitable high point where you can gently lower the bucket to collect your fill. Find a different refill spot each time, as crocodiles have excellent memories. You might be lucky, but returning to the same spot is asking for trouble.

Be strategic with your rubbish

A crocodile’s acute sense of smell and opportunistic nature means they follow scent trails until success. And it’s under the cover of darkness when these predators hunt – even walking 50 metres or more away from water.

Considering these characteristics, it’s recommended campers gut and fillet fish well away from any body of water and even further away from your campsite. In fact, keep all rubbish as far away from where you’re sleeping as you can. Garry suggests considering any prevailing wind trail as well when you’re selecting your rubbish point and warns not to think the land side of your camp is good enough. “We’ve had people site their rubbish on the landward side of their tent, a good 20 – 30 metres away, but guess what the crocodile did? He’s come out of the water, followed his nose, walked past the tent, grabbed the fish carcasses, then walked back to the waterway.” This could be disaster for anyone on a midnight toilet break.

If you follow the above advice it really shouldn’t matter if your sleeping arrangements are a swag or a rooftop tent. However, as Garry explains, all precautions and selections can mitigate your risk. “Yeah, if you’re taking yourself further out of a predatory zone, then all the better,” Garry says of a rooftop tent.

At the end of the day, crocodile knowledge puts you in control. If you’re well prepared, stay vigilant and apply all precautions, you’ll live to tell the tale of croc survival. As for me, I better start planning a trip to Cape York! 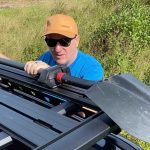 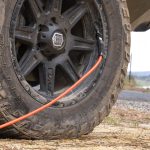