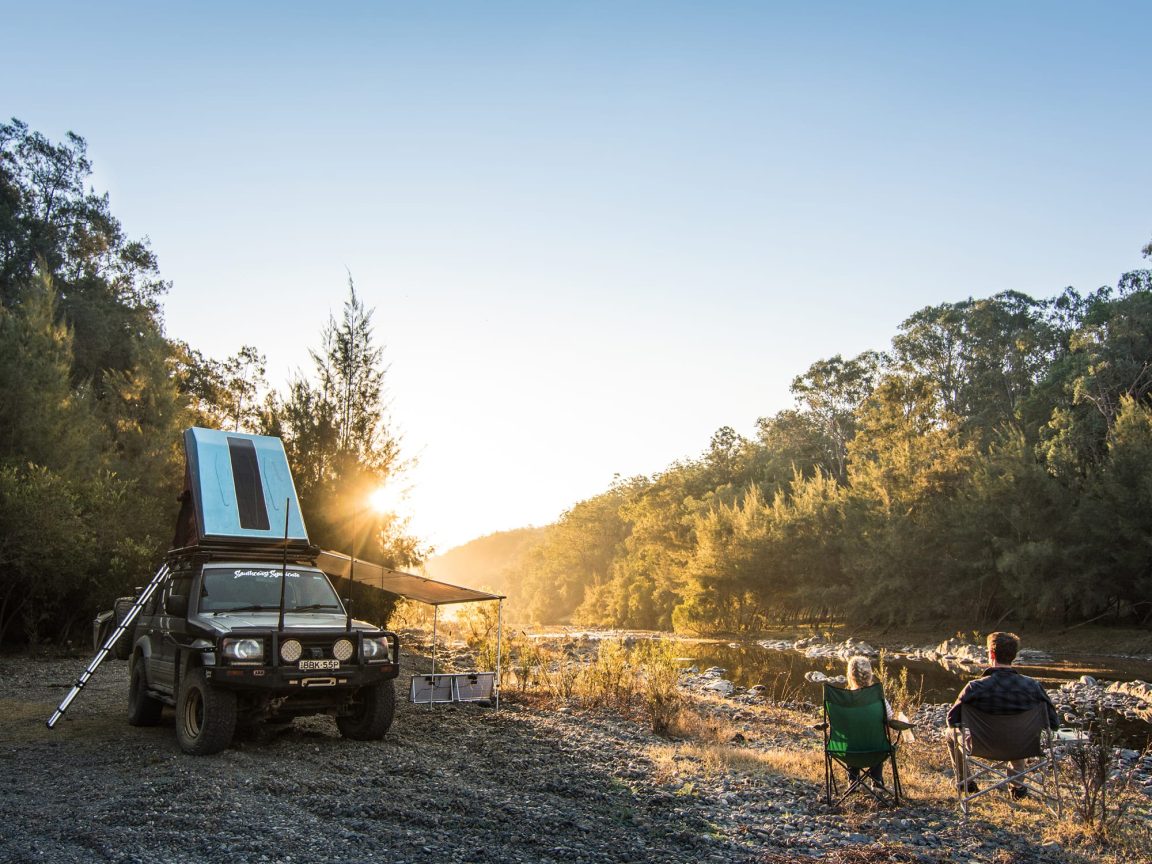 If you can wrangle a couple of days off work in Sydney or Brisbane, we have the off-road escape for you

THE TRIP
Having a borderline obsessive fascination for the early history of colonial Australia, it came as no surprise after reading extensively about the historical ‘first road’ linking Grafton to Glen Innes in the 1860s, that I would find myself planning a trip. Traversing the Great Dividing Range nearly 160 years ago would have been no easy feat. The steep, unforgiving mountain ranges provide fantastic vistas across countless peaks and valleys, while also speaking volumes to the sheer grit and determination that would have been required to carve the first bullock track to the coast from the tablelands. We decided to start in Deepwater and track south-east through farm and station land towards the Gwydir Highway. Descending into the ‘town’ of Mitchell and following the Mann, Boyd and Nymboida Rivers east to take in the historical township of Dalmorton, then swinging through Grafton on our way to a final stop at Pebbly Beach. Bush to the coast in one trip, what more could you ask for?

#THEBIGDRY
100% of NSW is drought declared and farmers are doing it tough. We drove north up the New England Highway prior to starting the trip and the closer we tracked to the border, the worse it became. A single carelessly tossed cigarette, or an unexpected DPF (diesel particulate filter) burn in a neglected paddock, could result in entire districts being lost. Another consequence of the dry conditions is the impact on the rural economies. Businesses in small towns are feeling the squeeze from the tourist dollar drying up, as many Australians continue to opt for the scenic coastal roads that are still fringed in greenery. A quick refuel in a country town, a last-minute stop for supplies before heading out into the bush in a small convenience store, will help feed a small-town family and support their business. Just something to keep in mind on your next trip.

HOW TO AVOID BECOMING A HUMAN ICICLE
The area surrounding the New England Highway is renowned for fresh mornings during winter. As you venture towards 1000m above sea level, things start to cool down … fast. We threw in an extra blanket and thermal clothing at the last minute in addition to our sleeping bags and boy, we were glad we did! The first night spent at Mann River campground nudged -5°C, any colder and we would’ve need to bust out all the stops to keep warm – hot water bottles, hand warmers and the like. We awoke to a frozen windscreen and water bottles, with chairs cracking under bums in the early morning light. The second night at Dalmorton was just above zero, as the road gradually meandered down the mountains over the course of the day, resulting in a much more pleasant night.
The final night at Pebbly Beach hovered around 10°C with a gentle sea breeze. So how does one avoid becoming a human icicle? Perhaps delaying the trip by a few weeks, pushing it into early September or waiting for mid-autumn in the following year to avoid both the depths of winter and the searing heat of summer. IS THERE ANY LOW-RANGE ACTION?
Great elevations usually come with great lookouts, and the Mann River is no exception. After packing up and continuing through Mitchell (the pre-emptive name given to the locality adjacent to the campground in unrealised anticipation of the continuing gold rush) and crossing the Mann River, we arrived at the turnoff for Tommys Rock Lookout. The gate is sometimes locked, meaning a strenuous 4km trek up to the viewpoint.

Thankfully, we found it unlocked and shifted into low-range for the ascent. Narrow Pass Fire Trail has quite a substantial amount of erosion control mounds, or ‘whoa-boys’. While the climb is not overly technical or challenging, the sheer gradient is one to be respected and could still cause a lot of grief if your concentration lapses. The reward at the top is spectacular, with panoramic views down to the campsites and across to neighbouring tabletops. Be sure to leave it in low-range and engine brake for the descent, otherwise you won’t have any brake pads left by the time you hit level ground. BICENTENNIAL NATIONAL TRAIL
Yes, you get to travel along a small section of what is Australia’s single longest trail. The Bicentennial National Trail (BNT) stretches over 5300km along the entire length of the Great Dividing Range, through connecting bush tracks, fire trails, stock routes and walking tracks to link Healesville in Victoria to Cooktown in Queensland. Re-joining the road following your descent from the lookout, you can travel for around 20km towards the WWI memorial along the BNT. The memorial is dedicated to men from the surrounding areas who laid down their lives for their country during World War One. A quick stop here lets you reflect on their sacrifice so that you have the freedom to travel through your country today. Adjacent to the memorial, there is a small shelter that houses some homemade farm and craft wares, alongside some freshly made honey and eggs from the farm on the hill. The set-up operates on an honesty system, so simply pop your coins into the tin and take your desired goods.

DAYS GONE BY IN DALMORTON
Continuing east along the Boyd River, you pass through a convict-carved tunnel and around 6km later, happen across the now derelict gold rush town of Dalmorton. The tiny town’s population exploded when the precious metal was discovered in the late 1860s, with a goldfield declared in early 1870. That brought upwards of 3000 people and the town grew to accommodate them with two butchers and bakeries, a police station, school, post office and other services. Sadly, the rush dwindled as soon as it had arrived, and the town shrank back to a timber village. All that remains today are some outbuildings, a butcher’s shack and some private dwellings. One with an active imagination should not find it difficult to picture the hustle and bustle of a thriving economy moving around the now open land next to the river.

BUSH TO BEACH
The best part of the trip is you are met with several crossroads towards the end. Essentially an open ending, you can air up and rejoin the Gwydir Highway to head into Grafton for supplies, then venture south down the M1 to Pebbly Beach like we did. Or you can choose to explore more of the fantastic riverside camping available along the Nymboida River, or head north to The Gorge, a privately-owned station on the Clarence River that offers relaxing, self-contained camping and a wide range of activities, perfect for young families. To check out why we chose Pebbly Beach, be sure to go back and read about it in Geoff Martin’s comprehensive write-up here. 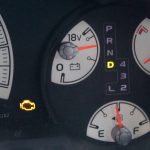 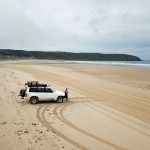