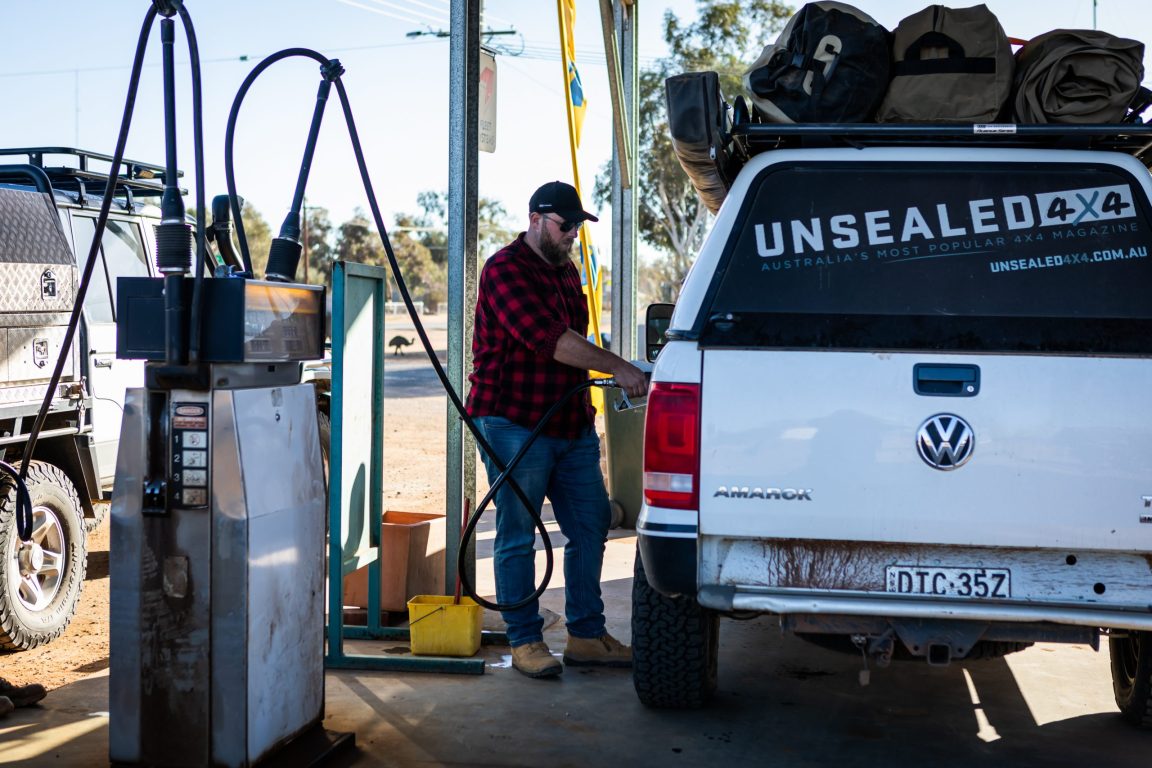 Not as common as it used to be, it’s still possible to misfuel your petrol or diesel 4X4 causing thousands of dollars’ worth of damage.

Me, I’ve never filled a vehicle with the wrong fuel but a quick whip around the office recently revealed that one staffer had done it three times. What the?! In fact, according to Australia’s motoring clubs around 10,000 people each year stick the wrong fuel in their vehicle.

Sticking the wrong fuel in your vehicle became a thing as the popularity of diesel vehicles in this country began to increase and petrol stations began to mix petrol and diesel bowsers or combine them onto the same one. Some researchers claim that misfuelling vehicles occurs on the fifth or sixth tank when the vehicle’s newness has worn off… meaning some people might forget they’ve just bought a diesel and fill it with petrol or vice versa.

That said, it is almost impossible to misfuel a modern vehicle, one because they usually have a sticker inside the filler cap reminding you what you can fill it with but also the neck of the filler is usually fuel-type specific, meaning you probably won’t be able to fit, say, a diesel filler inside the neck of a petrol tank. But that’s not always the case vice versa. It’s worth noting, before we get into why it’s bad when you run the wrong fuel in your vehicle that misfuelling isn’t covered by your vehicle’s warranty or by your vehicle insurance policy, meaning any damage caused will be paid out of your pocket.

So, you’ve tipped in the wrong fuel, now what do you do?

Mistakes happen. The best thing to do is to not panic. Whether you’ve realised your mistake after only tipping a few litres into the tank or not until you’ve brimmed the thing it won’t matter. Either way, the tank will need to be drained by a professional.

Whatever you do, don’t start your vehicle. Not even to move it to a parking spot at the petrol station. You need to go inside the station and tell the attendant what you’ve done and see if you can get some help to push your vehicle into a parking spot. By not starting your vehicle the fix will be a little simpler and cheaper. Make a call to a roadside service provider and they should be able to provide assistance or direct you to someone who can.

If you start your vehicle, even just to move it a few hundred metres or only a couple of kilometres it will begin circulating through the fuel system. This is bad. If you haven’t realised what you’ve done until your vehicle has come to a grinding halt, then you’ll need a tow truck. From here, the costs will begin to mount. You’ll likely be up for a new fuel tank, new fuel lines, fuel filters and fuel pump(s) and injectors – although this really does depend on the vehicle and the circumstances. If your vehicle is still under new car warranty, damage caused by misfuelling won’t be covered but you’ll still need to let them know what’s happened, and they might request the vehicle be towed to them for the work to be carried out.

Here’s why petrol into diesel or vice versa is bad

Hopefully, you all understand that petrol and diesel are different types of fuel. Sure, they’re derived from the same source material but the chemical structure, after refining, is different as is the engines that run on the stuff and how the fuel itself is converted from chemical energy into mechanical energy.

In a nutshell, a petrol engine uses a spark plug to ignite the petrol in the cylinder, this explosion causes the piston to move. In a diesel engine there is no spark plug and so a much higher compression ratio is required compared to a petrol engine; the air inside the cylinder is compressed and heated (at more than 540-degrees C) diesel is then squirted in causing combustion and the cylinder to move.

Tipping petrol into a diesel is bad because petrol is essentially a solvent and that means it will strip away the oily coating that diesel provides to a diesel engine (see diesel also acts as a lubricant). With this protective coating washed away, seals will dry out and crack and because of the metal-on-metal friction the engine will potentially overheat, seize up and fail.

If you do it the other way around and put diesel into a petrol engine then the main problem you get is that the oiliness from the diesel will coat everything inside the engine and because diesel doesn’t burn very well and burns slowly at that (it requires a high compression ratio to create the necessary ignition), a spark plug will be fairly ineffective at igniting a puddle of diesel in the cylinder and so you’ll end up with a coughing, smoking mess. Some mechanics we’ve spoken with report it takes twice as long to sort out a diesel engine that’s had petrol run through it than diesel in a petrol engine.

So, I haven’t run the vehicle and the tank has been drained

How long it will take to drain the tank and how much it will cost and even where it can be done will depend on a number of factors, so I won’t even begin to try and guestimate a cost. Don’t even think about trying to do it yourself, either. Once the tank has been drained a new fuel filter will be fitted (you’ll potentially need another new one after the first few tankfuls of fuel). If it was a case of diesel into a petrol tank it’s likely that once the tank has been drained, you’ll only need a flush through before restarting the vehicle. You can expect to hear a bit of a cough and see plenty of smoke as any diesel residue is burnt off, but this is normal. There are additives you can get that will help to get rid of diesel residue. If you put petrol into your diesel then the process is the same, the tank will be drained and flushed, and you’ll be able to start the vehicle.

How do I prevent misfuelling in the future?

If you want to be a little more proactive then there are items that will physically prevent you from inserting the wrong fuel nozzle into the tank. We’ve not tested any ourselves so wouldn’t like to recommend one over the other; a whip around of the Internet will be your best bet.

Question: Let us know if you’ve ever misfuelled your vehicle or know someone who has. 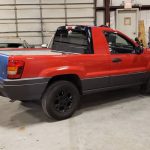 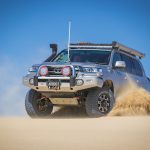