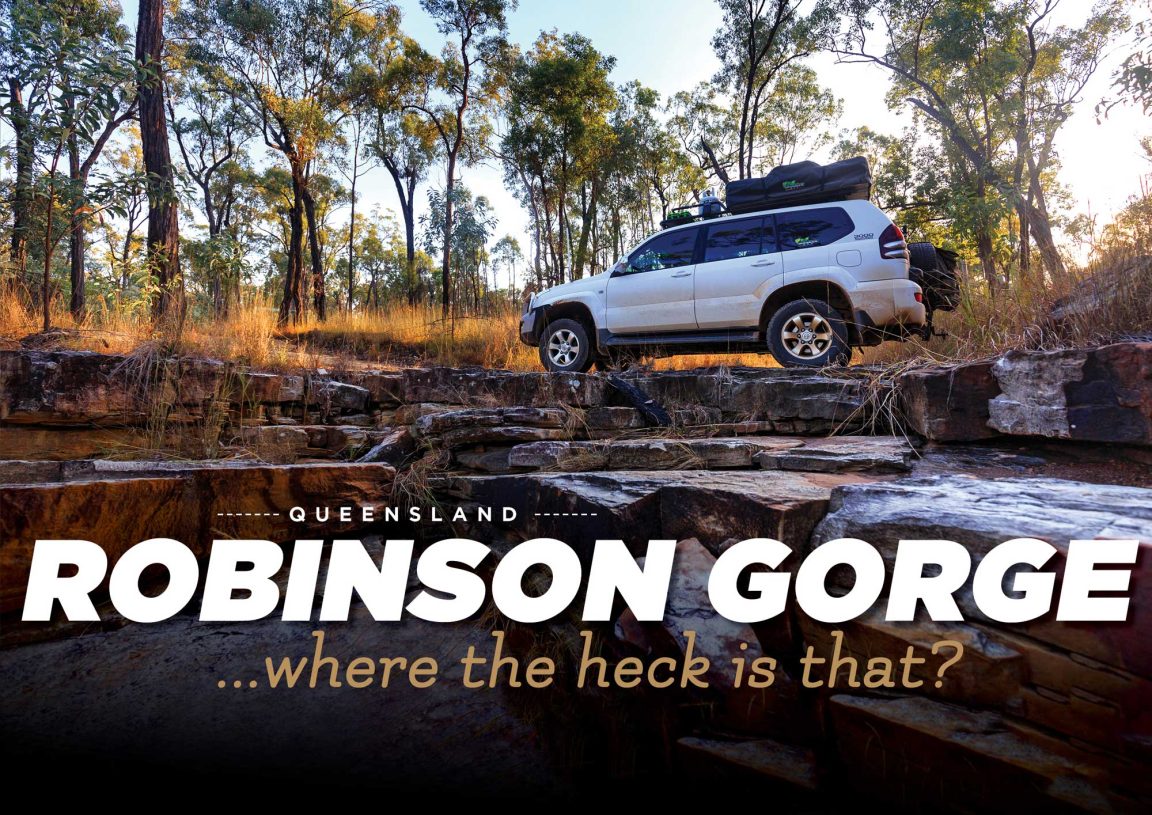 I’d never heard of Robinson Gorge or Expedition National Park either – but here’s why I’m glad I stumbled across this ripper Queensland hideaway.

They had no idea what was about to happen. Within a split second all three men were killed. The explosion was heard 88km away and a crater 2m deep by 5m wide by 20m long was left in the road. The truck was carrying a load of ammonium nitrate when on 30 August 1972 the prime mover disintegrated, with parts scattered up to 2km from the site. I learned this at a memorial site on the Fitzroy Development Road on my way to the remote Robinson Gorge, one of three diverse sections of Expedition National Park. I had never heard of this Queensland Park… so having being turned away from Parks further west due to the rain, I was looking forward to arriving at what promised to be a spectacular destination.

The drive to the Lake Murphy Conservation Park is lined with cabbage palms. A perched lake, Lake Murphy only fills when the nearby Robinson Creek floods – and then it’s a favourite place for a variety of waterbirds. There’s a 4km circuit walking trail around the lake and it would be highly rated when full. The campground is located 300m from the lake shore, with two communal fire pits and bollarded bays suitable for camper trailers and caravans.

From Lake Murphy, the Expedition turnoff travels through various cattle stations crossing a number of grids and passing lots of roaming cattle. There are also several floodways adding spice. The road becomes rougher and narrows nearer to the Park turn-off, and from there the 16km to the campground is suitable for 4X4s and high-clearance camper trailers only. At about the halfway point to the campground is a hot spot where you ‘may achieve mobile reception’. When I stopped to take a photo of the sign, I was suddenly surrounded by a mob of Ninja cattle who appeared from nowhere.

The horned matriarch came within feet of me as I snapped her and her posse. I was a little concerned that she may get cross and charge me, but when she realised I was more interested in posting a picture on Facebook she led her mob back into the scrub… as though they had never been there. A couple of the creek crossings could test your approach angles, especially the final run into the campground across Starkvale Creek. I was greeted at the Park gates by a ragged female Border Collie. She looked forlorn and raced after me as I drove to the campground, which is well spread out amongst the gums and Mitchell grass with several fire pits about. There are clean drop toilets and a water tank that provides non-potable water.

Collie followed me everywhere I went as I searched for the best spot to set up. Once selected, I lit the fire and pulled out my camp chair and table before erecting my rooftop tent. A resident Willy Wagtail joined Collie and I, making it three of us in camp. Willy set himself up on the top of my camp chair and Collie was at my feet as I prepared dinner. It had been a long day on the road and as my fire failed due to damp wood, I headed to bed… with Collie curling up at the bottom of the ladder. During the night, I was awoken by the sound of howling dingoes – their tunes sending a chill down my spine. Collie was growling. I reassured her then spent the rest of the night worrying that the dingoes may try and attack my new mate.

I awoke again as the sun breached the horizon, with Collie growling at a magpie this time – sitting on a log by ‘our’ fire pit. When I popped my head out of the tent, the tail wagged for the first time and I felt sad about what I had to do. Heading up to the mobile phone hot spot, Collie trotted beside me – hesitant to let me touch her or get into the Prado. Being a Saturday, I left a phone message for the Ranger and posted on the Taroom Veterinarian Facebook page. Within minutes I was talking to Hughie the Vet. His suggestion of food to encourage Collie into the Prado was successful. With a hot dog from the Waeco I got her settled in for the 80km trip to Taroom. With much regret I passed Collie on to Hughie. I shed a tear as I drove away, sad that Collie had an unknown future but happy that she was in good hands and better off than being alone in the National Park.

Back at Expedition NP, I drove the 2.8km off-road track to Cattle Dip Lookout. The track was a sandy clay with lots of steep descents and inclines and whoops thrown in. It would be challenging when wet. The view from the lookout was stunning. Care should be taken as the cliff edge is unfenced. ‘One slip could be fatal’ is the appropriate warning. Robinson Gorge narrows to a thin gap with a permanent waterhole, like a cattle dip. I returned to camp to light a warming fire and cook a hearty meal as the sun set and night closed in.

Shepherds Peak is a Class 4 walk, with the trail starting from across Starkvale Creek. You will be led into the scrub along a well-worn path, an easy stroll… until you reach the climb. Upon reaching the peak my breath was taken away again, this time by the 360º views across Expedition. I could see where Robinson Gorge cuts its way through the sandstone and was excited about the prospect of seeing it up close. With the bush so thick, I am unsure how the shepherds could have seen the sheep beneath the canopy… but allegedly they did.

The hike out to Robinsons Gorge Lookout is also rated Class 4 and begins from the campground. On reaching a ‘Y’ junction you have the option of taking the left track and climbing down into the gorge or taking the right trail and reaching the lookout within a hundred metres. The gorge walk is rated Class 5 with a steep and difficult climb down into the deep valley. There are no marked trails within the gorge and you’ll need to remember where you climbed down as it’s the only way out.

The lookout offers magnificent views of the gorge, although care needs to be taken as there are no barriers preventing you from falling. Cabbage palms line the creek and the cliff faces change colour as the sun moves. I sat on a ledge and marvelled at how lucky I was to be in a place so beautiful and peaceful. It was time to go when the breeze picked up, reminding me of my acrophobia. There is a great drive along the eastern edge of the Park, along Robinson Gorge Road.

The track twists and turns through patches of ghost gums, across numerous creeks and past colourful peaks and ridgelines. A couple of the creeks require good wheel placement to miss the holes and high clearance is required, but otherwise it’s an enjoyable little adventure that will take a couple of hours. Upon reaching the Park boundary you can either return the way you came, or via Glenhaughton Road (making it a loop).

Wow! I wasn’t disappointed with Robinson Gorge, and I cannot recommend it highly enough to you. When exploring the region that takes in Carnarvon and Expedition National Parks, take the time to visit Robinson Gorge. I guarantee you will be blown away.

Nearest town: Taroom, 90km to the south-east via a gravel road.

Climate and Weather: Temperatures in the region vary greatly. In summer the temp can exceed 35°C and in winter expect frosts as the temp often falls below zero. Rain is more common between November and March although storms can strike at any time.

Accommodation: Starkvale bush camp has fire pits, drop toilets and non-potable water and can only be accessed by 4WD and high-clearance off-road camper trailers. BYO firewood and please book online with fees being $6.15 per person per night and $24.60 per family per night.

Difficulty: Medium, due to the remoteness and high clearances needed. If it rains, conditions change quickly. Check Park alerts and current road conditions before your trip.

Fuel and Mobile: Closest fuel is at Taroom (90km) or Bauhinia (116km). There is a mobile hot spot halfway along the main Park access track, although coverage is not guaranteed. 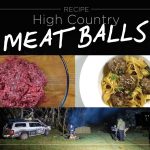 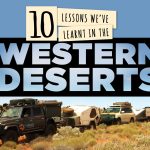