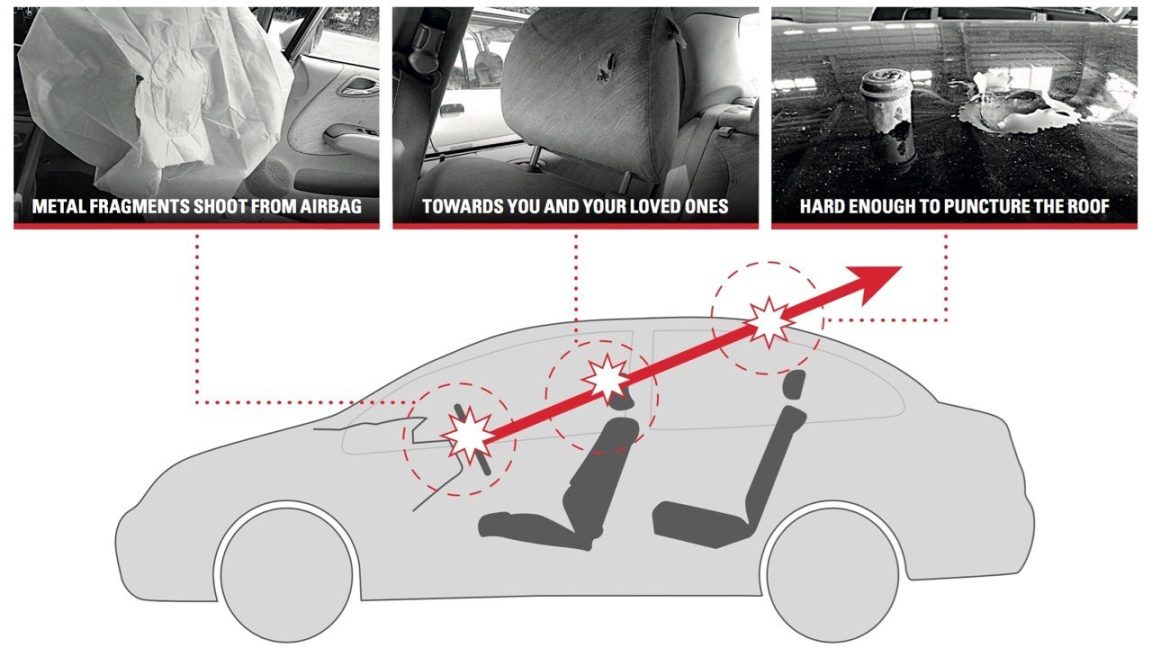 A recall is being issued for vehicles with Takata airbags running NADI 5-AT inflators…yes, this is a new type of Takata airbag with a dodgy inflator.

The Takata airbag recall (read: scandal) has just become a whole lot bigger and scarier with the news today that Takata airbags with a NADI 5-AT propellant are also potentially dangerous. Indeed, if you’ve already checked your vehicle and found it was safe, the Australian Competition and Consumer Commission (ACCC) is advising vehicle owners to check again…the www.ismyairbagsafe.com.au has been updated.

Like the other Takata airbag recall, the NADI 5-AT propellant has a tendency to breakdown and misdeploy in a collision and shower vehicle occupants with shrapnel. Not only that, apparently the bags could underinflate. Both Audi and BMW have already issued voluntary recalls.

According to the ACCC there are around 78,000 vehicles manufactured by Audi, BMW, Ford, Honda, Mazda, Mitsubishi, Suzuki and Toyota between 1996 and 2000 that have been fitted with the faulty airbags containing NADI 5-AT inflators.

The Department of Infrastructure, Transport, Cities and Regional Development, supported by the ACCC, has been in discussions with representatives of Ford, Honda, Mazda, Mitsubishi, Suzuki and Toyota since November to finalise satisfactory terms of voluntary recalls by these suppliers. 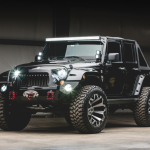 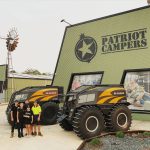