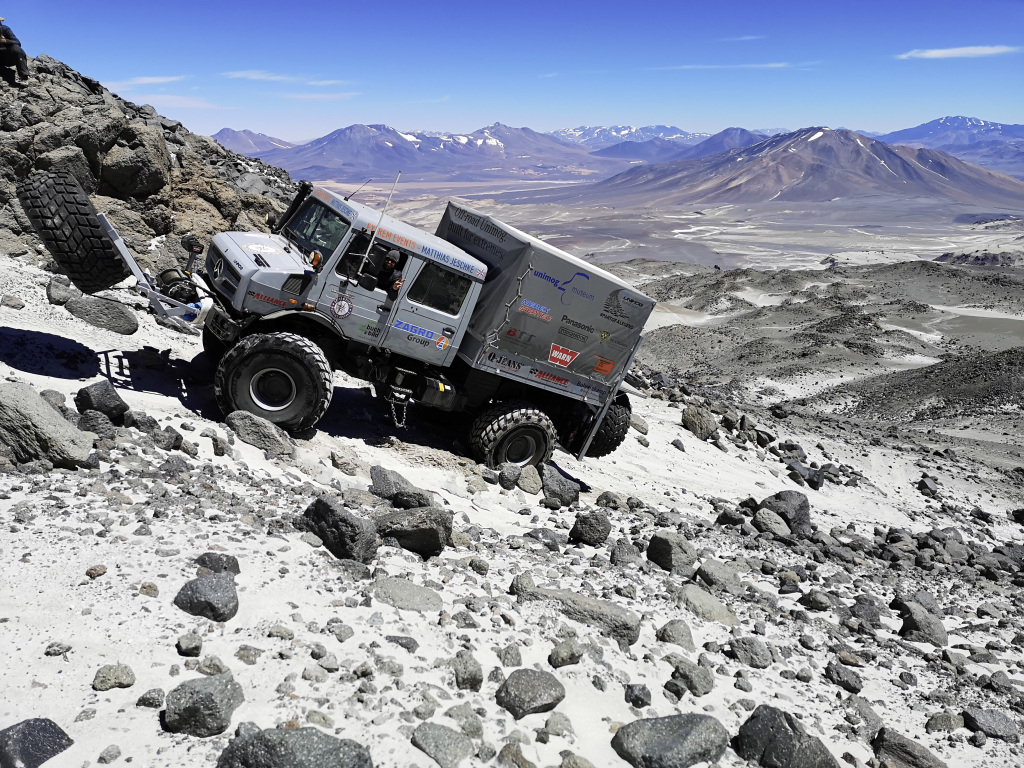 Merc’s monster off-roader has made it to the top of the world’s highest volcano (and it’s active) and set a new world altitude record for a driven vehicle.

The Mercedes-Benz Unimog is one of those mental off-road vehicles that’d be ideal for surviving a zombie apocalypse. We’ve seen ‘mogs running across the desert but now two of the buggers have driven up the world’s highest, active volcano.

Yep, at a staggering 6893m tall the Ojos del Salado which is in the Atacama Desert (which is itself part of the Pacific Ring of Fire) is genuinely the world’s tallest volcano. And not the sort of place anyone would actually choose to holiday at. 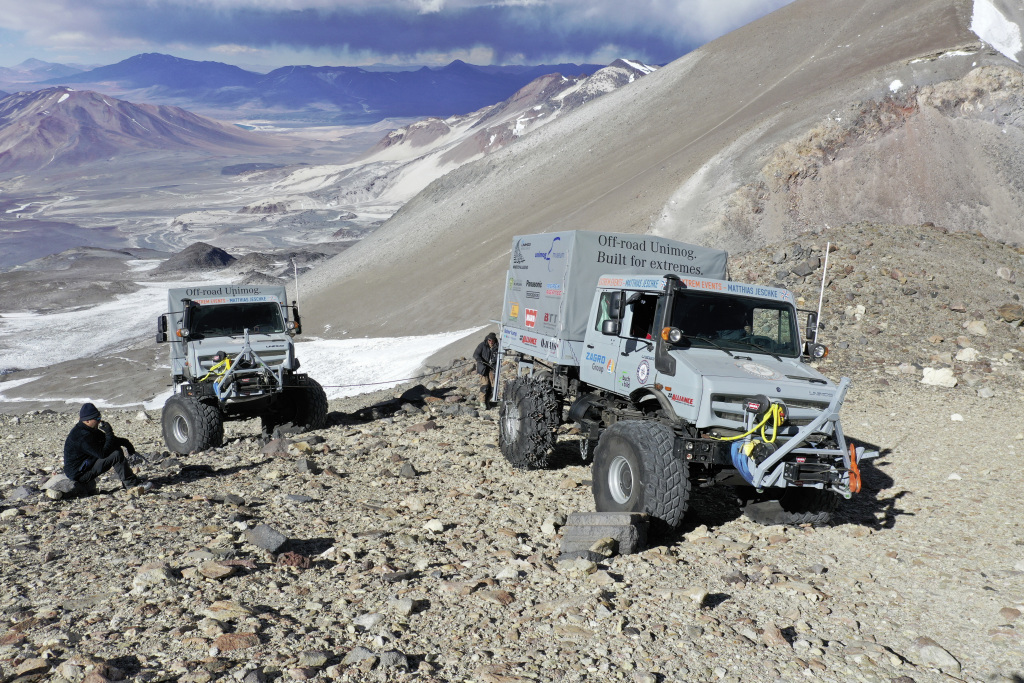 To make it to the top of the volcano, the Unimog U 5023 vehicles were tweaked with special tyres (they wouldn’t say what made them special), beefy winches and some sort of black magic centre of gravity balancing contraption developed by the specialists at the Unimog Museum, Unimog bodybuilder AS Söder and by engineers from the Unimog development team.

According to the head of the expedition, Matthias Jeschke (who beat his own high-altitude world record), both vehicles “mastered the extremely steep and rocky passages thanks to a combination of the best, reliable technology, a balanced centre of gravity and amazing tyre technology to bring the materials and equipment to these enormous heights. At no point in time around the world have motorised altitude expeditions taken two trucks simultaneously to such an altitude.” 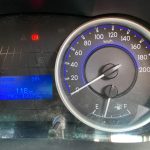 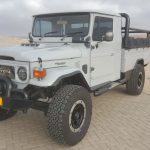