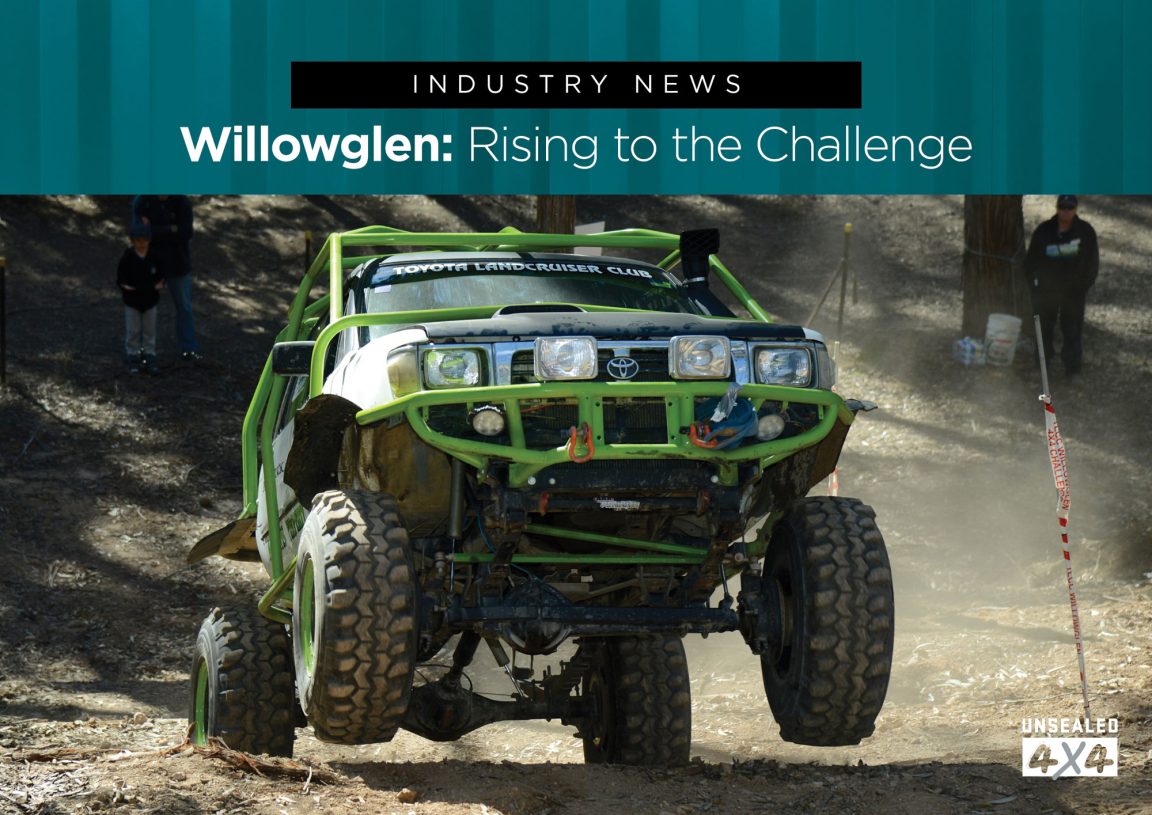 Held over the October long weekend for the 16th time, the Toyota LandCruiser Club’s Willowglen Challenge is one of the longest running 4WD competitions in Australia. Remaining true to the original concept, with two vehicle categories allowing for both heavily modified 4WDs in the ‘Challenge’ class and near-stock daily drivers in the ‘Touring’ class.

Twenty-five teams of four vehicles each battled through ten stages over the weekend, beginning with a Friday night stage and culminating with the infamous mud run on Sunday afternoon. On offer were tens of thousands of dollars in prizes, provided by some of the biggest names in the Australian 4WD scene.

For the first time in the history of the event, it was ACT Team Vitara that scored the win, with a razor-thin margin of only 4 points back to Team Red Bitch in 2nd place, with the Blue Mountains 4WD Club rounding out the podium in 3rd, 170 points further behind. 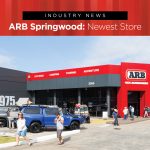 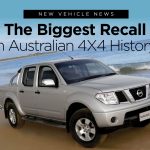