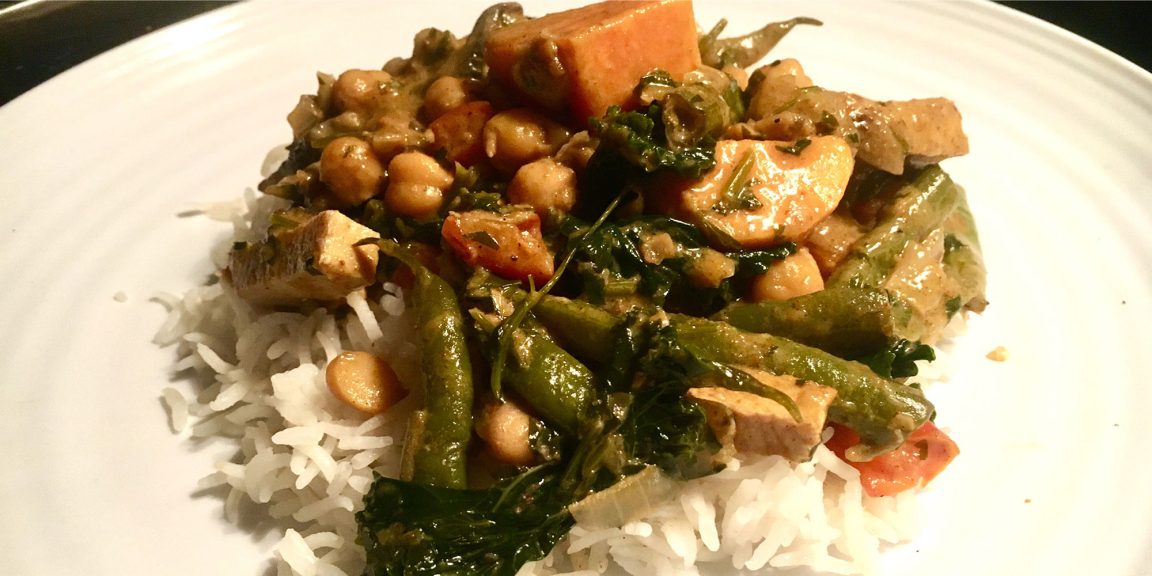 I prepped this curry on the tailgate of my friend’s 1990 Chevy next to a river that continued to drown the engines of eager (but not-so-clever) 4WDers. The sun and dust had settled from a long day of wheeling dirt bikes, quad bikes and the skeletal Mad Max vehicles their owners had modified around the dried up banks of Gordon River, British Columbia. It wasn’t long after I’d finished cooking, wondering if I’d made way, way too much food, that hungry passersby started to show up like stray dogs at the door of the camper. Excuses (“the stick broke and my last hot dog fell in the fire”) and flattery (“I haven’t eaten this well in weeks!”) go a long way, as does this recipe. So if you’re looking to feed an army on a cold night in the middle of nowhere, give this curry a go, and know that the growling on the other side of the tent wall isn’t someone’s belly…

CLICK HERE TO READ ABOUT THIS RECIPE IN OUR ONLINE MAGAZINE Thinly slice cucumber, sprinkle with salt and let it sit for 5 mins. Remove excess moisture with a paper towel and stir into a cup of plain Greek yoghurt. A sprinkling of cayenne pepper and a few coriander leaves make this one easy and delicious side, especially if some campers can’t handle the heat in the curry! 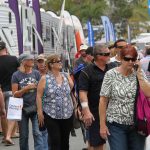 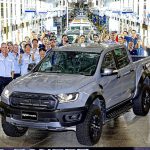