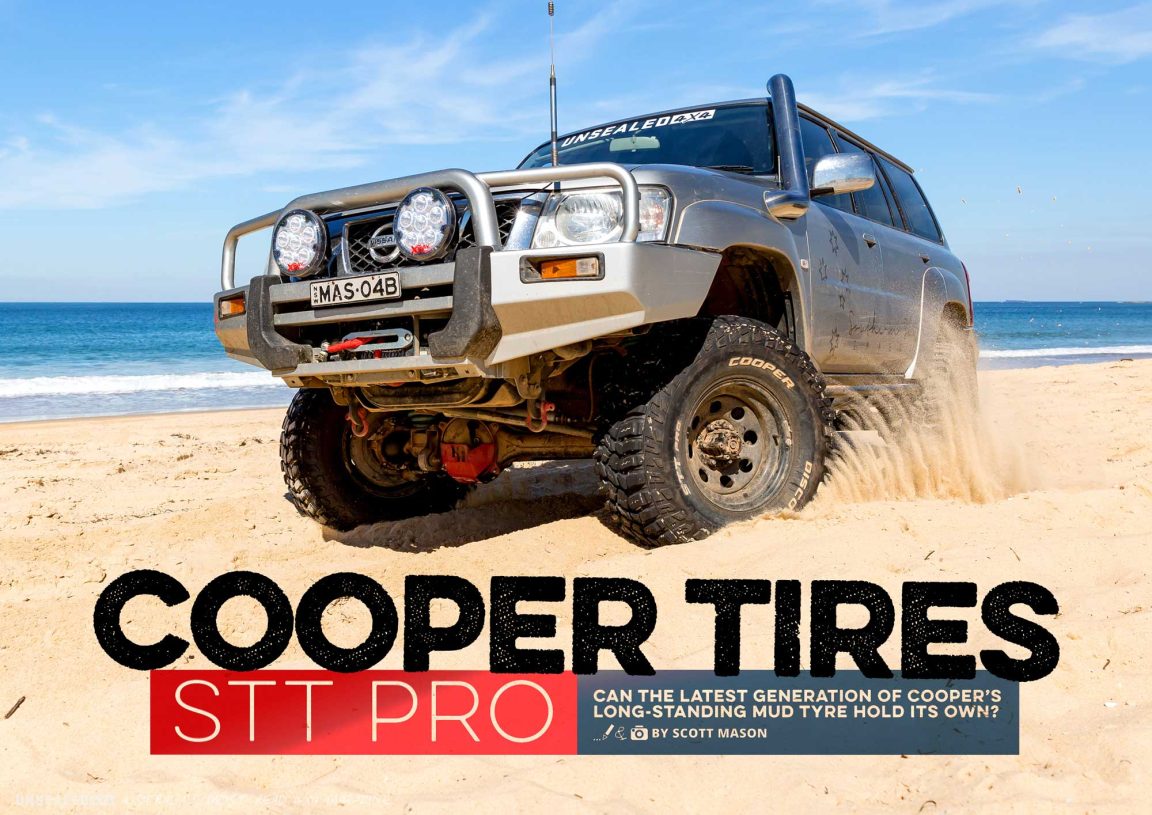 Can the latest generation of Cooper’s long-standing mud tyre hold its own?

For images and the full Unsealed 4X4 experience, CLICK HERE.

For the last 14,000 kays I have been putting the new Cooper STT PROs through a variety of real world environments. Actually it has been more like a fair dinkum ‘how do you like these apples’ type of test. No holds barred.

Last year Cooper Tires released this latest generation of its mud tyre (designed for 20% on-road and 80% off-road usage) with claims of some pretty fancy technology. For instance, a chemically (not mechanically) infused silica compound – designed to reduce chipping of the tread; and a completely redesigned tread pattern with intricate siping and tread block fluting – designed to expel mud and ground water easily. Along with this there is also some nifty sidewall construction, but I’m not here to read out a press release. You guys and girls want to hear the real world deal…

When the latest tyres were released we were very interested in seeing how the new muddy performed – and as my normal usage is pretty close to the intended design we decided to throw them on my GU Patrol. I have always run ‘mud tyres’, from a variety of manufacturers, so I like to think I know what makes a good one.

The questions that I really think need answering are: Has Cooper Tires met its claims, and is this a good choice for those in the mud tyre market? Let’s break it down and have a closer look. And keep in mind, there is no scientific or quantitative testing here… just my opinion, based on my experience.

Grip on the tarmac in both dry and wet conditions has been very good, but surprisingly road noise is also minimal. In fact (without an SPL meter to check) it is one of the two quietest mud tyres I have ever run.

No surprises here really,
but in the sand the STT PRO, well, did its job. It dug. A mud tyre is never going to float on the sand and perform as well as an all-terrain. I deliberately ran the tyres at high pressures initially to push the envelope – but then backed right off to 12psi to observe performance in proper conditions. At 12psi the tyre ‘ballooned’ less than I expected, (perhaps due to its tough sidewall construction) – but despite some harsh cornering I was not able to roll a tyre off the bead. It still dug considerably at 12psi. So not terrible performance; but sand is probably not the
tyre’s strong point.

This is one environment
where the Coopers really stand out. Grip and mud expulsion were remarkable, both in glutinous clay and peaty mud. Do not expect a clean car, as mud is flying everywhere – exactly as intended. Grip level is outstanding.

I drove many rocky and steep tracks, some requiring the use of both lockers, and it was some seriously gnarly and steep territory. Some tracks were scrabbly and loose, others very sharp and jagged. Air pressure varied in each case but ranged from 26psi to 16psi. In all cases the tyres performed very well. A few small chips and cuts (to be expected under the conditions they were tested in), but excellent grip and no major damage or punctures. ‘Confidence underfoot’ would be an apt way to describe the experience. And the tyres came out at the end in very good condition.

This was a bit interesting. While the Patrol did not feel ‘skatey’ or unstable at all, under harsh acceleration and braking (and I had plenty of emergency braking situations due to animals) the tyres were less grippy than I anticipated. They broke traction earlier than I would have expected. Despite this, cornering grip on the loose stuff was good and the tyres actually felt really good.

Initial wear seems good. I have now done 14,000km (plus) and most of this has been on the harshest roads Australia has to offer. I have not given these tyres a nice introduction to life. It was straight into the tough stuff and then more of it. A few cuts, a few chips; but no sidewall damage at all and most importantly… no punctures. I have driven many of the tracks before and experienced punctures. In fact a few times during this review I was half waiting for that fatal hiss of air. But it did not come. That is pretty impressive. Wear-wise, so far the tyres are holding up very nicely indeed.

The terrain
I drove

It was just fortunate that I had planned a series of trips that covered such a wide variety of terrain. Starting with Victoria’s High Country, it was then on to the New South Wales Snowies for another week, then the backblocks of Tumut, then towards Tumbarumba in the wet. After all that it was time to hit the mid north coast beaches. From there it was out to western NSW including the Pilliga, Mutawintji NP and Cameron Corner before continuing through to South Aus. I covered the Strzelecki Track, Gammon and Flinders Ranges and a few Parks on the return leg… and a partridge in a pear tree.

While it is still too early to comment on long-term wear and longevity (stay posted here for further updates), I can say that I have put these tyres through hell so far and they have come out smelling like roses. While not conquering in every possible terrain, they have, as Cooper Tires state, been a damn fine 80/20% tyre so far. Certainly one of the best I have ever driven on. And reliable, too. There is no such thing as a tyre that will be ‘best in field’ in all terrains. That is precisely why we see road, all-terrain and mud-terrain tyres. The STT PRO really does come close to being the perfect all-rounder though.

These tyres will not have an easy life with me; they still have much work to do. Desert crossings and Central Aus are next on the list, until I can think of some more delicious destinations that I want to cross off the bucket list. Even lower pressures are on the cards; I’m looking forward to finding the limits on the red sand. I want to find out at which point these tyres will fail, if they do fail at all.

The elephant in the room…

Let’s face it, the old Cooper STTs were a polarising tyre. You either loved them or hated them. Most hated them in the end. I ran a few sets on different 4X4s and, well, I never went back really. So have I now been converted? Has Cooper Tires put forth a fine offering in the market? Well, it’s early days; but yes. The new version is actually a bloody good tyre so far, and it does not give me any reason to think this will change in the future. I look forward to many more Outback miles with the STT PROs putting power to the ground. I’ll keep you posted on how they hold up. 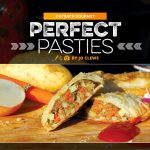 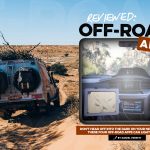