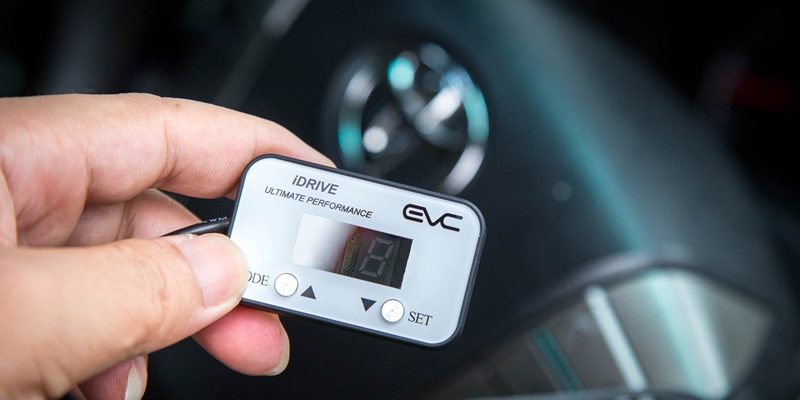 In this guide, we look at whether you really get free horsepower with just a throttle controller, and the pros and cons of adding one to your rig.

In a word, no, a throttle controller does not just hand over free horsepower. This is despite what you may read on social media, or what you might have heard from some of the soapboxing companies with questionable marketing ethics. A throttle controller does, however, change how your Engine Control Unit (ECU) reads input from your accelerator pedal and the speed at which that throttle input is applied to the engine.

The pedal also sends the signal as a ‘ramp-up’ signal; in that if you quickly push the accelerator to the floor, the pedal won’t send a 100% throttle signal straight away. This signal ramps up to 100% over a second or two, which takes any ‘jerkiness’ out of the acceleration profile. This allows vehicle manufacturers to tune the throttle for ‘smoother and more refined’ response.

The throttle controller module itself plugs in between your pedal and the ECU, where it manipulates the signal sent to the ECU. There is no modification to the mapping of the ECU, just the speed and amount of input that the ECU receives from the pedal transducer. 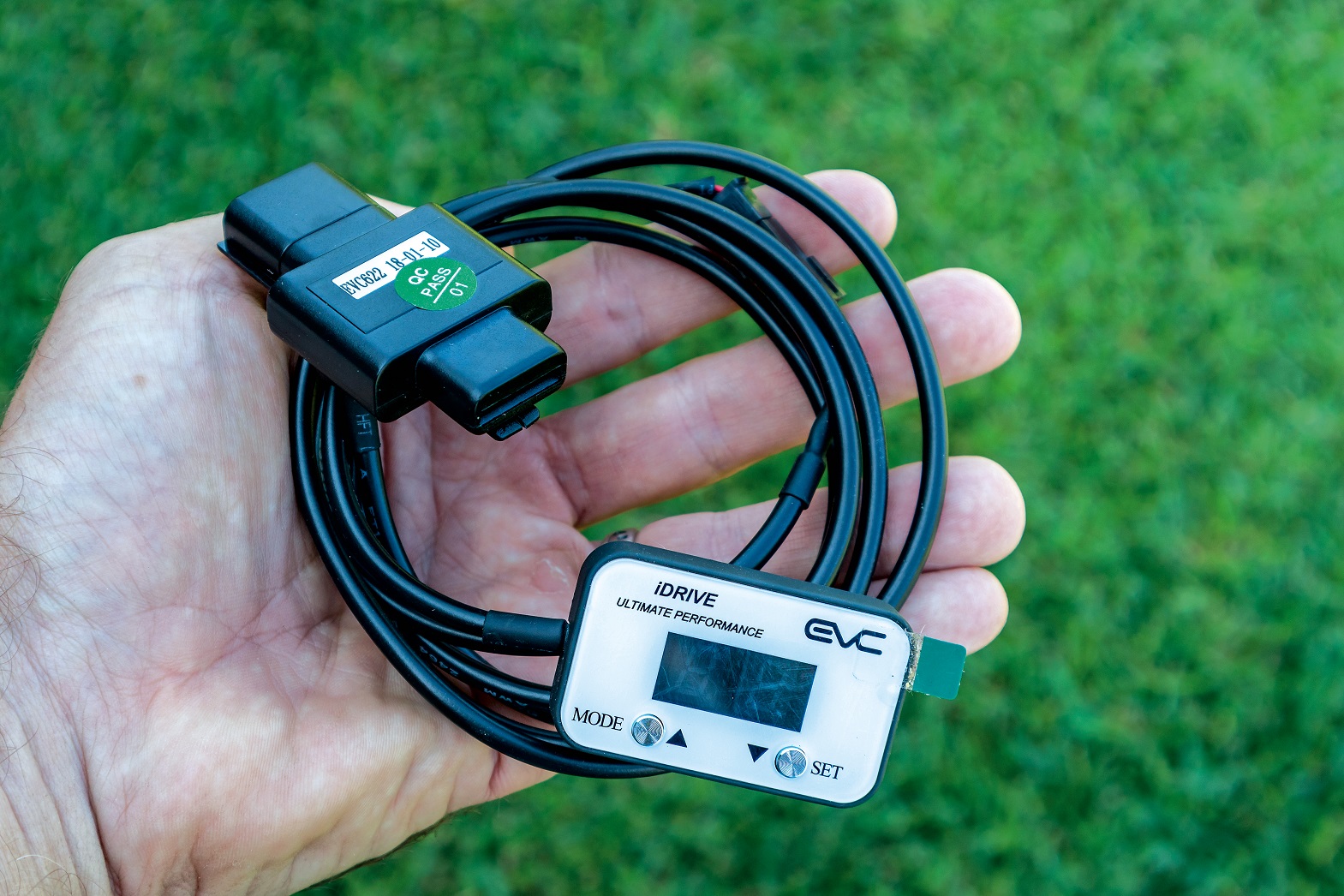 What does this mean for you?

The main difference you will notice from the addition of a throttle controller is that the signal sent to the ECU from the pedal will happen sooner and more aggressively. Dependant on the controller, it can also make your pedal input range smaller. That is not to say that it is physically quicker, as the signal is sent very near the speed of light regardless; the pedal position is seen by the ECU as 100% near instantaneously as opposed to ramping up over time.

Where throttle controllers really shine is when, for example, you’re towing a heavy load; you’ll get up and moving quicker without adjusting your driving style. You’ll feel as thought there’s a performance gain and remove what some have incorrectly assumed to be  ‘turbo-lag’ on modern turbo-diesels.

On the flip-side, should you be out four-wheel driving through some bumpy or rutted out tracks, you can dial the controller down so if you inadvertently mash the accelerator the throttle input won’t be nearly as aggressive, so you won’t start bunny-hopping through the ruts. While in soft sand, another great use for the ‘economy’ settings is that they will let you accelerate without spinning the wheels, so you can stay up on top of the soft stuff instead of spinning and sinking through it. 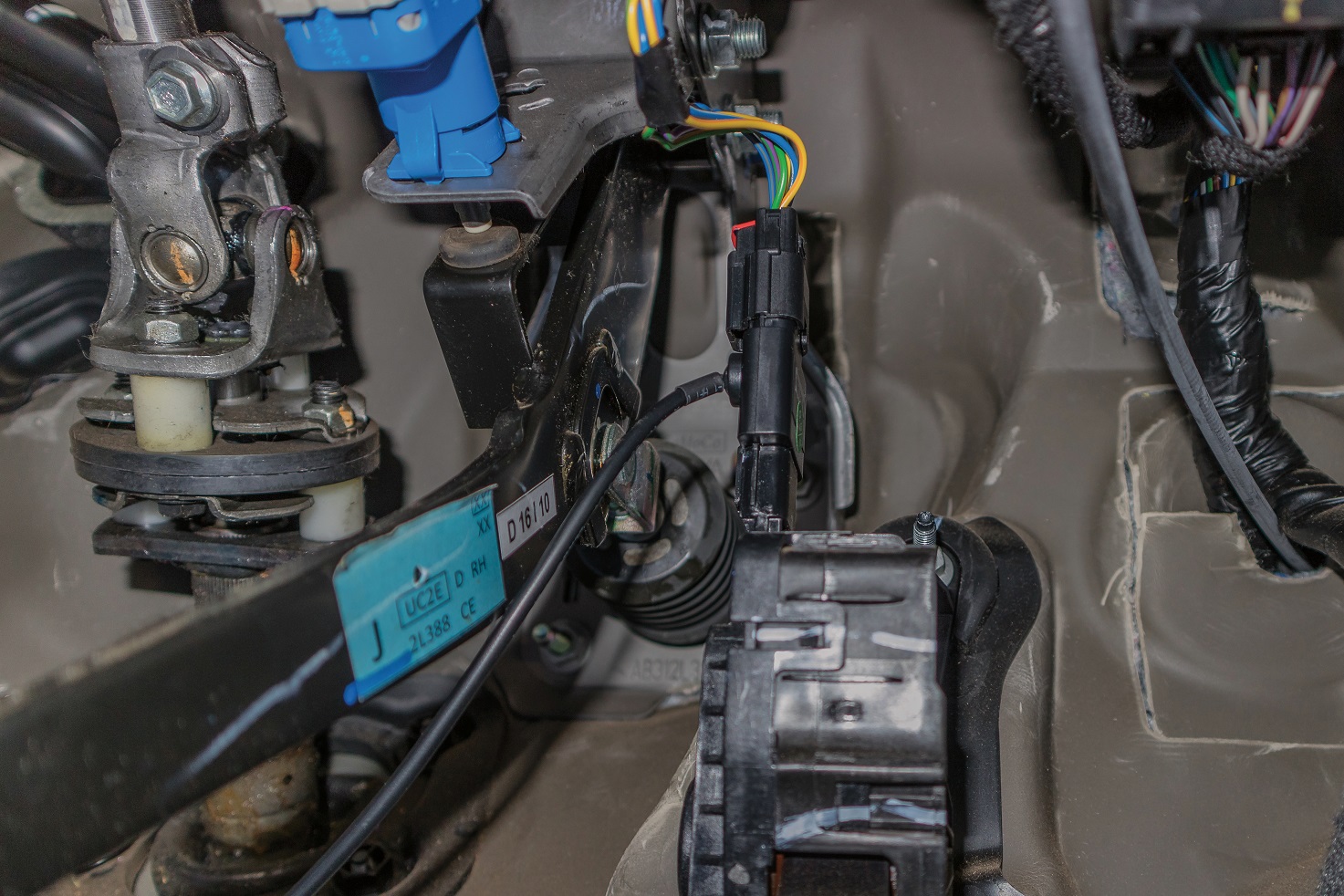 Are there any disadvantages?

One of the greatest disadvantages to having a throttle controller is that on some models you will effectively lose accelerator pedal travel at the top end. For example, if you have the controller at maximum power, once you’ve hit 50% pedal, your ECU is already reading 100% input. Anything above that 50% pedal input is going to make no appreciable difference. There is also the nuance of having to find a place to mount the control box so you’ve got easy access to it, while still being able see the display, so you can see what profile it is set to. There are some controllers that have Bluetooth connectivity, so the module can be hidden behind the dash, and you can control it via your smart device, but said device will need to be mounted or changing settings on the fly would illegal due to using your phone while driving on the blacktop.

Is a throttle controller crucial?

This question could well replace the adage about the length of string. A lot of folks who own them will tell you absolutely, they make such a vast difference in acceleration profiles and control, that they’re unsure how they have lived with out them in the past.

Some vehicle manufacturers, however, have cottoned on to the benefits and control that owners want from their four-wheel drives, so many new vehicles come with an economy and power mode button (regardless of being auto or manual) that does essentially the same thing, albeit with just two modes, as opposed to some throttle controllers that have upwards of nine different settings. Having said that, some OE economy and power modes will also change the transmission-shifting profile on auto vehicles. 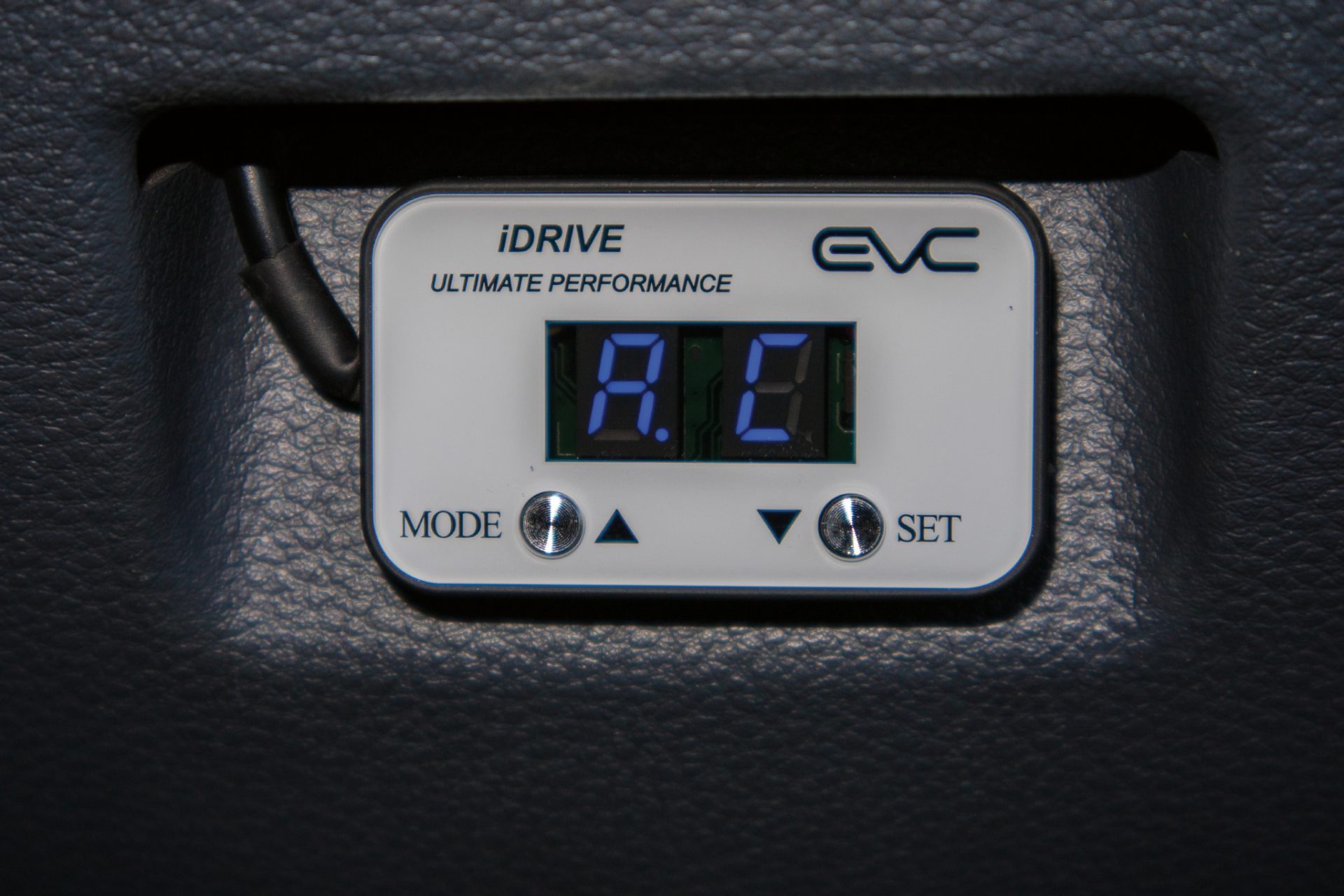 What to look for

When it comes to choosing a throttle controller, it’s hard to go wrong, especially as most are around the $300 mark, so a modest investment for a more responsive throttle. Before you rush out to buy one, however, check to see if your vehicle has an ‘economy/power’ button, and if that makes enough of a difference for you driving to the typical conditions you would put your 4X4 through.

Should you go looking for a controller, make sure that when you are speaking with the retailer, you get the information on exactly how each model works, and what specific benefits you will get out of them. Even see if you can trial a module and take it for a 10-minute drive around the block to see exactly how it works and what it does in your vehicle; they are that quick and easy to install.

Also, I can’t emphasise enough to steer clear of cheap eBay knockoffs. There was a company producing exceptionally cheap throttle controllers that ended in a few documented cases of the controller sending a 100% throttle signal to the ECU regardless of where the pedal was. They were quickly removed from sale and recalled, and have not returned to market with that model controller. Safety should always come first for you and your family, so taking the cheap way out on something that has such a significant control over your vehicle is not the best idea. 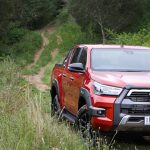 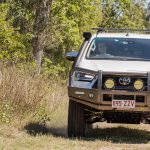