If you’ve been wondering where the new Toyota HiLux Rogue has been for the last couple of months, like the HiLux Rugged X, it undergoes final assembly in Melbourne, and the Victorian COVID-19 has lockdown resulted in significant delays to production, but stock is now arriving at dealers around the country. 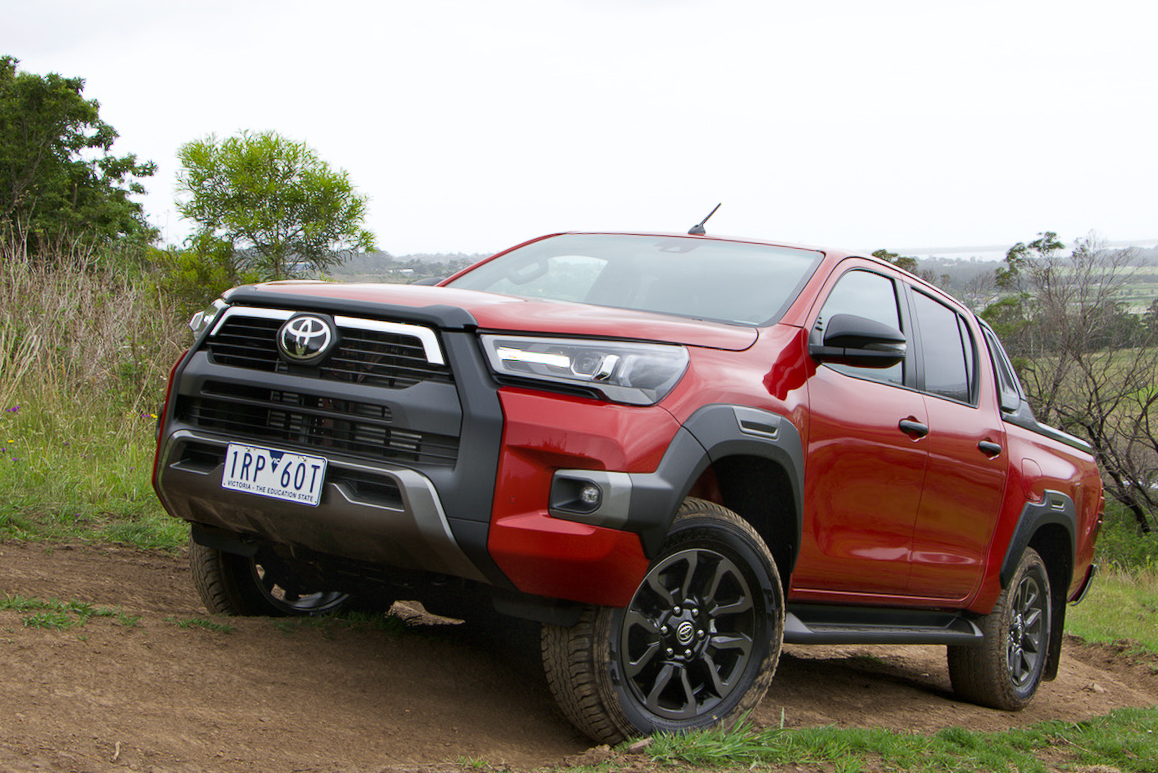 What is the Rogue?

The Rogue is essentially the top-spec HiLux for those more inclined to opt for luxury and convenience features rather than off-road hardware and, as such, it’s got a definite on-road focus. While it comes with a host of extras over run-of-the-mill HiLux SR5+ (see below), it also comes with a bigger price tag. The HiLux Rogue will set you back $68,990 plus on-road costs, which is $6570 more than the HiLux SR5+ ($62,420) on which it’s based. 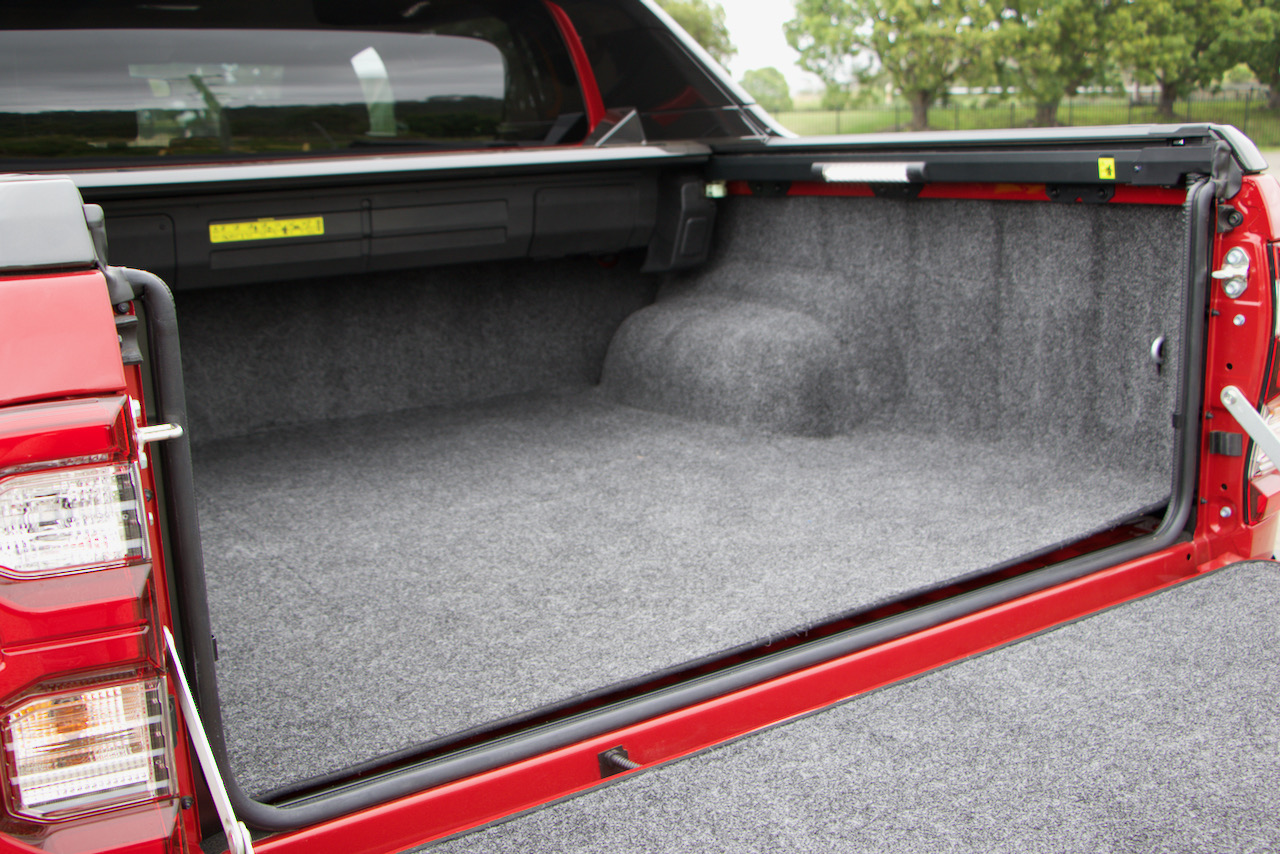 The video below sums up the changes:

There are no changes to the Rogue-spec on the mechanical front, so it comes with the same 2.8-litre four-cylinder 1GD engine as the SR5+ that makes a claimed 150kW of power at 3600rpm and 500Nm of torque from 1600-2800rpm. In the Rogue, the engine is mated exclusively to the six-speed auto, which in turn is mated to a part-time 4X4 system with electronic traction control and a user-selectable locking rear diff. 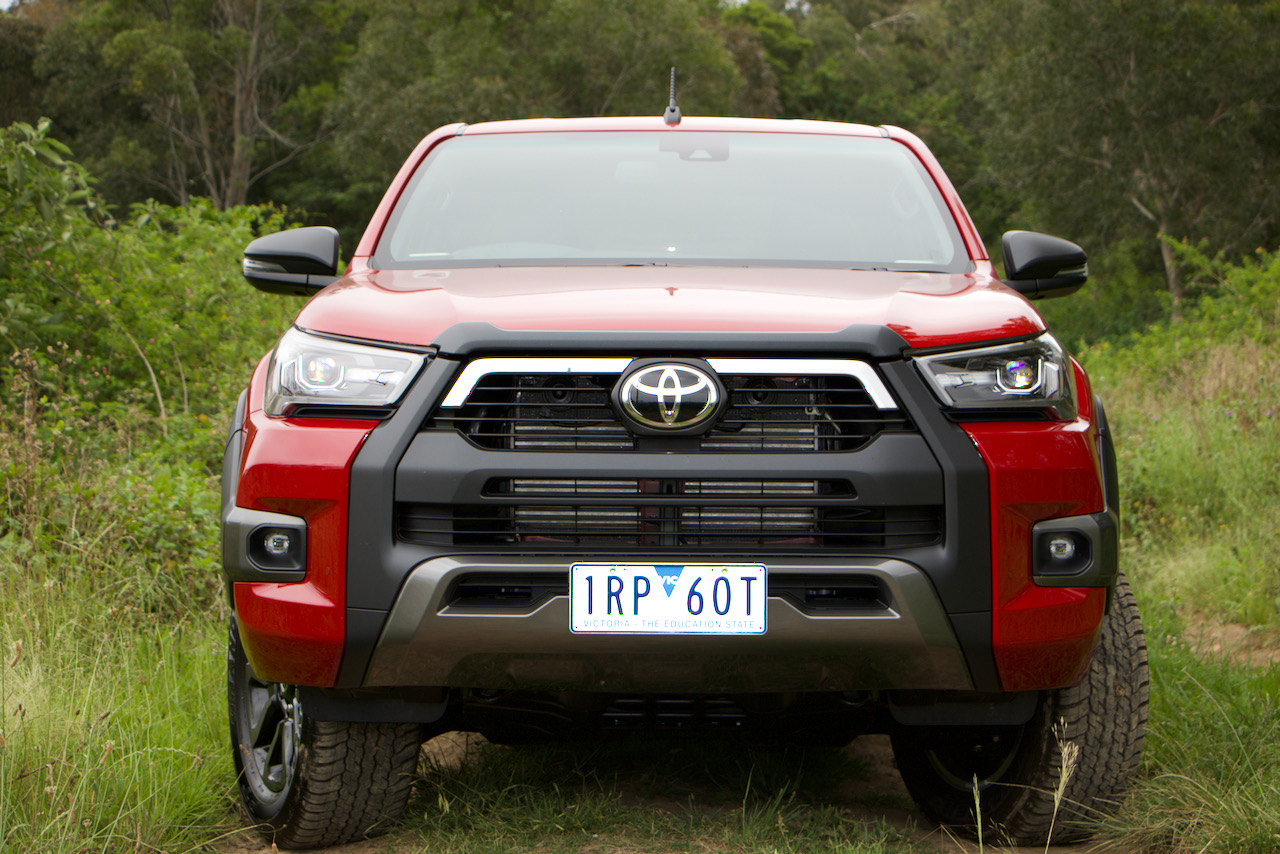 Just like the Toyota HiLux SR5. The engine makes loads of torque from down low and, although it’s not the most refined oil-burner on the market, performance is strong throughout the rev range. The six-speed auto offers a good spread of ratios and it has a smooth and decisive shift quality. Ride quality is an improvement over the previous model HiLux, especially when unladen, and it also carries a load quite well without too much rear suspension sag. Head to the following link for a full drive impression of the HiLux SR5+ Double Cab Pick Up, and this link for a load test of the HiLux SR5 Double Cab Chassis. For the record, maximum load capacity for the HiLux Rogue is 819kg, which is down on the SR5’s 995 kg as a result of all the extra gear fitted, but with marine carpet in the back, Rogue owners are unlikely to load up with bricks and bags of cement.

One of the nicest things about driving the HiLux Rogue is a feeling of familiarity; nearly all of the controls are where you’d expect them to be and are easy to use. The cruise control wand is the most intuitive of its kind on the market, the transmission mode buttons are big and easily accessible on the centre console, and the part-time 4X4 dial is simple and easy to use. Sure, the rear diff lock and Downhill Assist Control buttons could be more clearly marked, but you’ll soon get used to them, and the 8-inch touchscreen now comes with volume and tuning knobs for easy adjustment, in addition to the steering-wheel mounted controls. Oh, and that premium nine-speaker JBL set-up produces clear and rich sound. 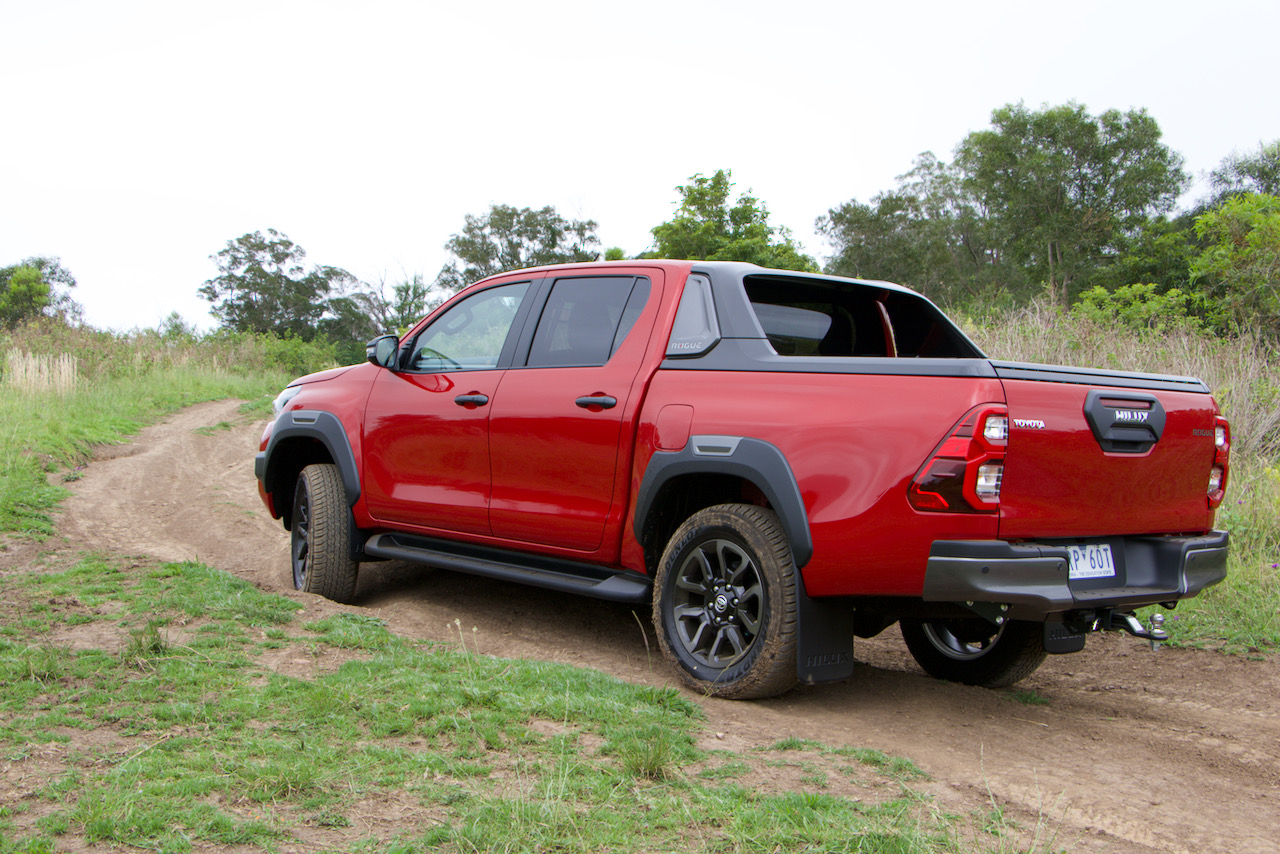 The Biggest limiting factor when it comes to driving the HiLux Rogue off-road is the standard fitment 265/65R17 Dunlop Grandtrek rubber. You’d also want to be careful of the side steps, which hang quite low. But hey, if you want to drive off-road, perhaps you’d be better off ordering a HiLux Rugged X, which comes with impressive underbody protection, including under-sill rock sliders.

On the positive front, the HiLux has pretty good wheel travel, decent-enough low-range reduction, an effective electronic traction control system and a standard rear diff lock, so if you fit some decent LT tyres, a bit of a lift, steel side-steps and under-vehicle protection, the Rogue would soon be as good as any other HiLux off the road.

Is it worth the coin?

I reckon $68,990 plus on-road costs is a big ask for the HiLux Rogue. Sure, it’s only $6500 more than a HiLux SR5+ but, other than the powered roller top, the tub carpet and the premium sound system, you’re not getting a lot more practical gear for your money, just aesthetic upgrades. Of course, if you love the unique front-end look, the sailplane sports bar and the Rogue decals, then go for it, but if you’re looking for gear that actually improves the breed, then you should probably buy a Rugged X… or spend your money on aftermarket 4X4 gear. 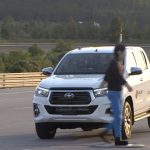 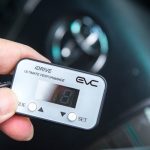