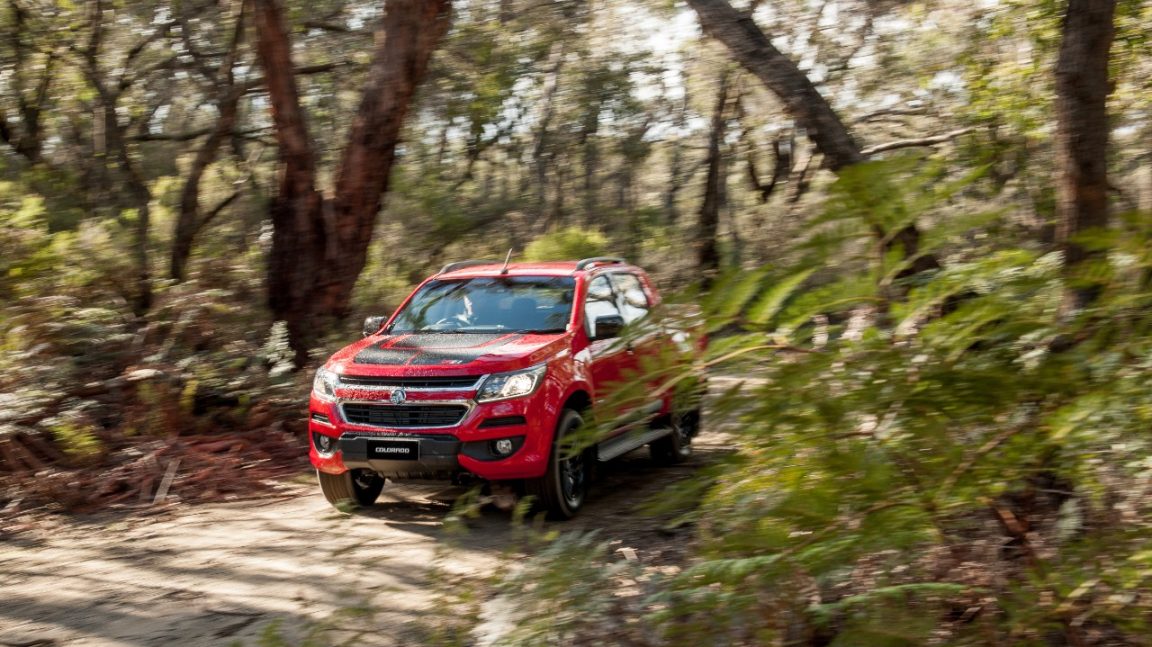 The new car market might have slumped by more than 17% in March, but the Holden Colorado sold up a storm finishing third in the 4X4 segment.

Coronavirus is hitting everything hard with the new car market in March slumping by 17 per cent compared to the same month last year (2019). But it wasn’t all bad news with the Holden Colorado selling 2186 variants because of heavy discounting and the news that Holden is shutting up shop in Australia. Read our Holden Colorado buyers’ guide.

Delving into the 4X4 space specifically, Ford Ranger continued its dominance of the market with 2947 sales, following by the HiLux on 2804, with the Colorado beating out the Mitsubishi Triton, selling 2186 vehicles. The Triton finished in fourth place, selling 1582 with the D-Max realising 1058 sales. Next was the Nissan Navara with 815 sales followed by the 79 Series with 779 sales, the Mazda BT-50 on 565, the VW Amarok on 501, and the LDV T60 with 285 sales.

In the medium 4X4 space, the Toyota Prado dominated with 1407 sales, followed by the Pajero Sport on 670, the MU-X on 639, and the Everest on 583 sales. The Jeep Wrangler sold just 79 vehicles in March. In the large 4X4 segment, the LandCruiser 200 Series dominated with 1264 sales, the Nissan Patrol sold 295 vehicles, and the Land Rover Discovery sold 78 vehicles. 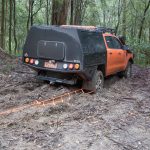 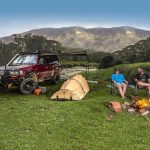