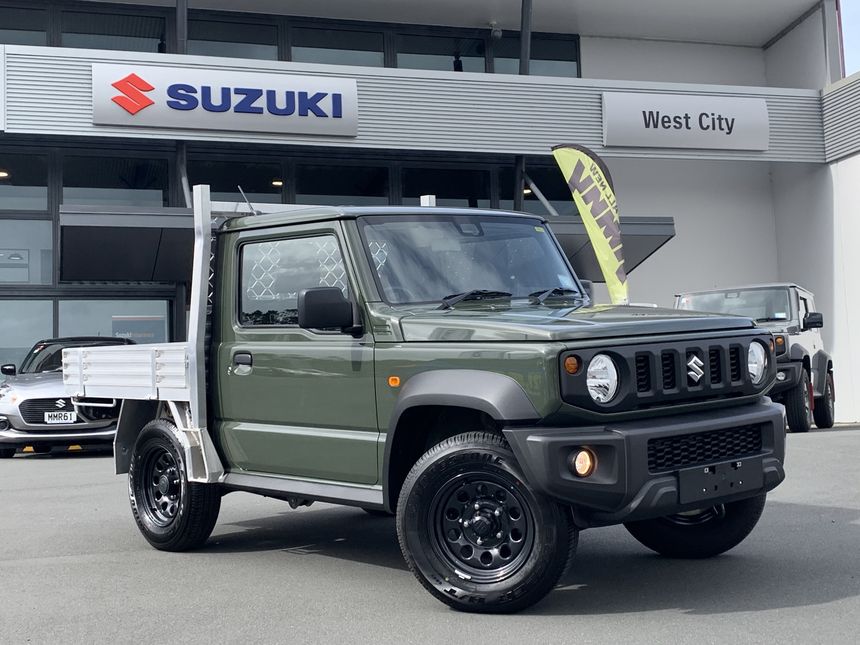 Suzuki New Zealand has done what plenty of us wanted to see done to a Jimny…converted it into a ute. And it’s for sale for a lot of money.

On-sale right now in New Zealand, the Jimny Flatdeck is a special order adding about just under $12,000 to the price of a Jimny. Available only as a conversion on entry-level models (JX in UnZud) the Flatdeck is only available with a five-speed manual. The engine is the same with no changes. 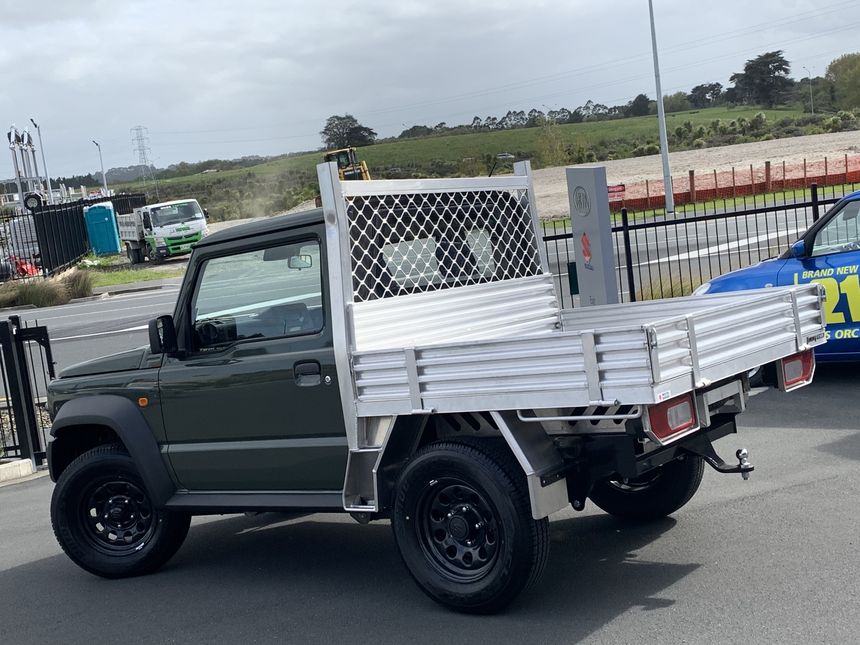 The alloys have been swapped out for steelies and other creature comforts, such as they are, have also been deleted, like the touchscreen infotainment system, the leather-wrapped steering wheel and climate control.

This isn’t the first time Suzuki New Zealand has taken a Jimny and converted it into a Flatdeck. It released versions back in 2011 and again in 2014. 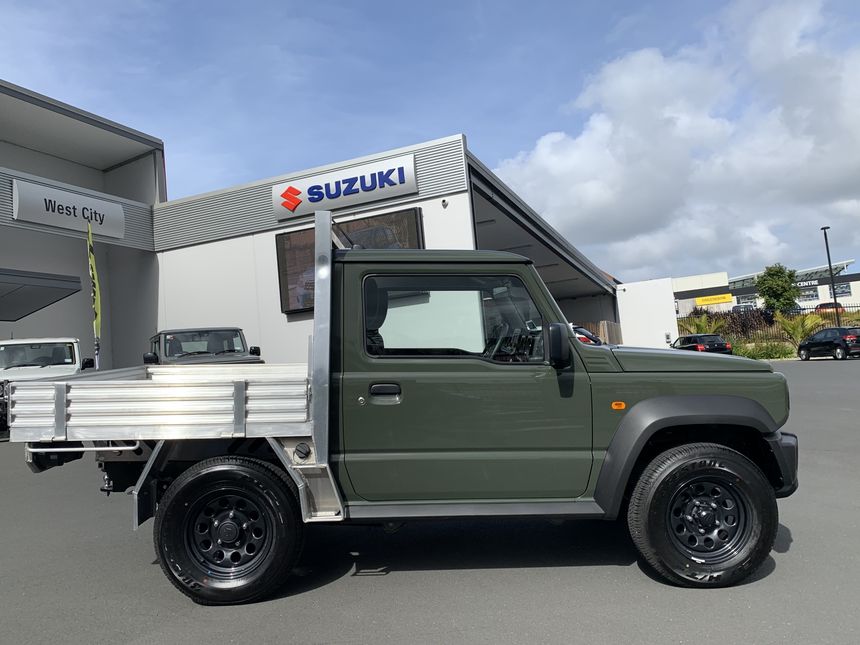 Details are slim from Suzuki New Zealand and so it’s unsure, as on past models, whether the driveshaft required modification to fit the tray. The last model Jimny Flatdeck featured a tray measuring 1550mm x 1550mm with a payload of 300kg. It’s likely this new model offers similar specs. Let’s talk about the price. In New Zealand, the Jimny Flatdeck lists for $37,990+ORCs. That’s around $37,000+ORCs neat in Australian dollars. Yep, gone are the days when we could tease New Zealand about the exchange rate. That’s a lot of money but it’s a cutie, right. 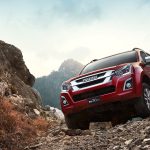 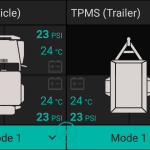