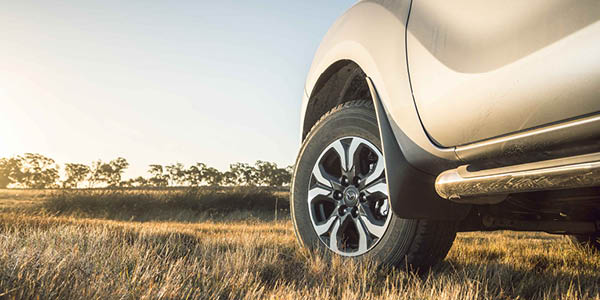 While Ford’s Ranger is selling like $5 Schnitzels at your local, the Mazda BT-50 has turned into $40 seafood chowder. We put down down to the more sedate styling cues offered by Mazda when up against the bulky brawn of the Ford Ranger.

Compared to the Ranger, Mazda’s ute is a back-to-basics version with an attractive price tag to boot. You do save a few bucks, but you’re missing out on a few things at the same time.

But, Mazda is finally giving the BT-50 some much-needed love and attention. We’ve been given a few clues on the update, which will be launching later this year. It’s going to lose that smiley, anime-styled front end, adopting something a bit more square and mainstream.

There’s also going to be some changes to specifications, inclusions and technology. The BT-50 has been largely unchanged since it launched back in 2011, so a refresh like this will do wonders for the ute. It has been a slow and steady performer in the ute segment, offering a decent value proposition compared to the more expensive and tech-laden Ranger. 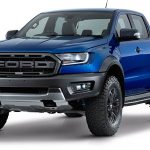 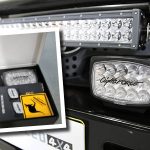