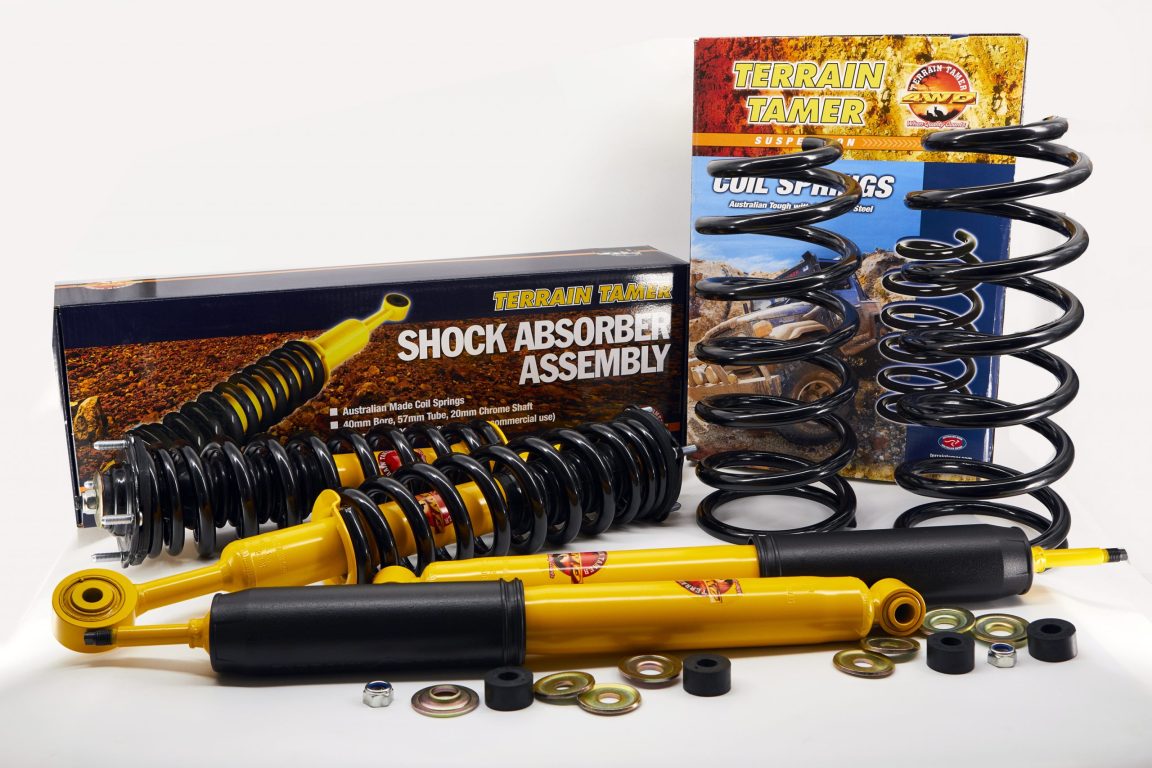 The new Terrain Tamer GVM (Gross Vehicle Mass) upgrade kits have been developed to cater to popular 4×4 vehicles that are often pushed to their GVM and axle-loading limits when towing or loaded with essential off-road touring gear.

It doesn’t take much for many vehicles to reach the standard GVM once equipped with accessories such as bull bars, winches, driving lights, roof racks, long-range fuel tanks, drawer systems and the like. Throw in a couple of occupants, some luggage, a full tank of fuel and hitch a trailer, and the standard GVM can soon be exceeded.

The new GVM upgrade kits consist Terrain Tamer suspension components and have been thoroughly tested and analysed by Multidrive Technology to achieve Secondary Stage Manufacturer’s approval. The GVM upgrade kits can be installed either prior to vehicle registration or on existing registered vehicles at approved workshops. In the case of post-registration GVM upgrades, state-level modification processes must be followed.

The first of the new Terrain Tamer kits to be released are designed specifically to suit Toyota 200 Series and 79 Series LandCruiser models.

According to Terrain Tamer, the 200 Series upgrade kit increases the original manufacturer’s GVM rating by more than 10 per cent, from 3350kg to 3700kg. The upgrade includes an increase of 200kg to the rear axle capacity, from 1950kg to 2150kg.

There are two GVM upgrade options for the 79 Series LandCruiser. The first increases GVM from the standard 3300kg (Double Cab) to 3780kg, while the second kit increases the GVM to 3950kg. Both of the 79 Series LandCruiser kits provide a front axle rating increase to 1540kg, while the heavier 3950kg kit also adds an extra 140kg to the rear axle, taking the rear-axle rating to 2440kg. 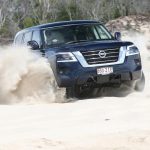 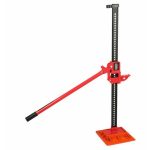