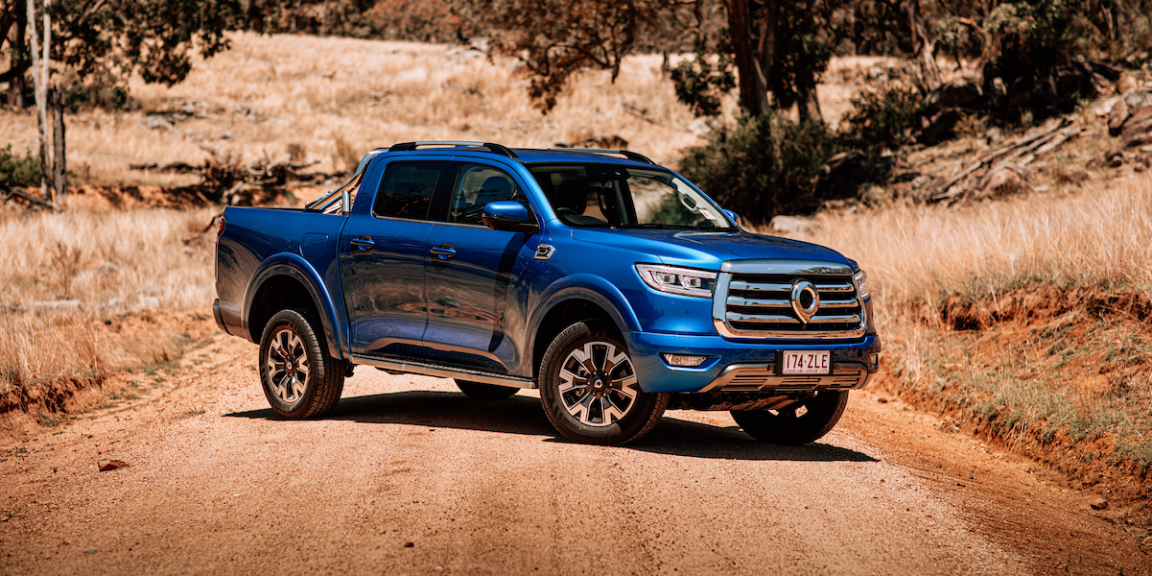 The maximum braked towing capacity for the new GWM Ute range has been increased to 3000kg.

According to GWM Australia, a revised towing capacity for the new GWM Ute has been achieved after re-homologation and it’s now certified to haul up to 3000kg, which is up from the initial 2250kg rating.

The maximum tow-ball download weight has also been increased and is now set at 300kg, which is 10 per cent of the maximum braked towing capacity.

GWM Australia claims that the increased towing capability will make the Ute an even more compelling package; drive-away prices for the 4X4 dual-cab GWM ute start at just $33,990 for the base-spec Ute, $37,990 for the mid-spec Cannon-L and $40,990 for the range-topping Cannon-X. All GWM Ute models are powered by a 2.0L turbo-diesel four-cylinder engine that makes a claimed 120kW of power and 400Nm of torque. The engine is mated exclusively to a ZF eight-speed automatic transmission and a torque on demand 4X4 system, while a rear diff lock is fitted as standard equipment. Hoping to further entice potential Ute buyers, GWM Australia says buyers of the new GWM Ute during Q1 (before end of March 2021) will also receive $1000 worth of genuine GWM accessories. In addition, anyone trading in a Steed or Haval for a GWM Ute during Q1 will also be eligible for a $1000 trade-in bonus.

GWM Australia says that since going on sale in December 2020, dealers have been reporting strong levels of enquiry on the GWM Ute and expect this trend to continue into 2021.

We’ve been in contact with GWM Australia to organise access to a Ute and will let you know what it’s like to drive as soon as we can get behind the wheel. 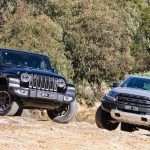 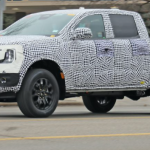