Is it just a matter of buying the biggest angriest UHF antenna, or is there more to it than that?

We thought it was time to sit down, and have the chat about your UHF antenna. Choosing the right UHF antenna, beyond just the aesthetics of the thing (Yep, I’m that bloke who loves the big broom-stick handle jobbies) does get a little involved as to what you want to do with it. For example, you can have different dBi ratings in the aerials for different terrain. This dBi rating will then dictate, to an extent, the size and material of the aerial you’re going to want or be able to get.

Gone (mostly) are the days where every 4X4 you see has a black piece of fibreglass, that closely resembles a fishing rod blank with a copper wire wrapped around it, hanging off the bullbar. They were just about the best all-round aerial you could get back in the day. It was mostly one-size-fits-most with them, due to AM CB’s running on a much lower frequency; namely 27MHz. But let’s not get into a discussion on how frequency changes radio wave transmission.

With the introduction and subsequent proliferation of UHF radios (around 477 MHz) there were a lot more aerials made available that were designed for use in different environments. The use of UHF gave better bandwidth (voice and data quality) however, due to the higher frequency, the radio waves can punch through the ionosphere and off into space, without the typical ‘bounce back’ that VHF (27MHz) would get.

So, to the nuts and bolts of it – which UHF Antenna dBi should I be looking at, and why? 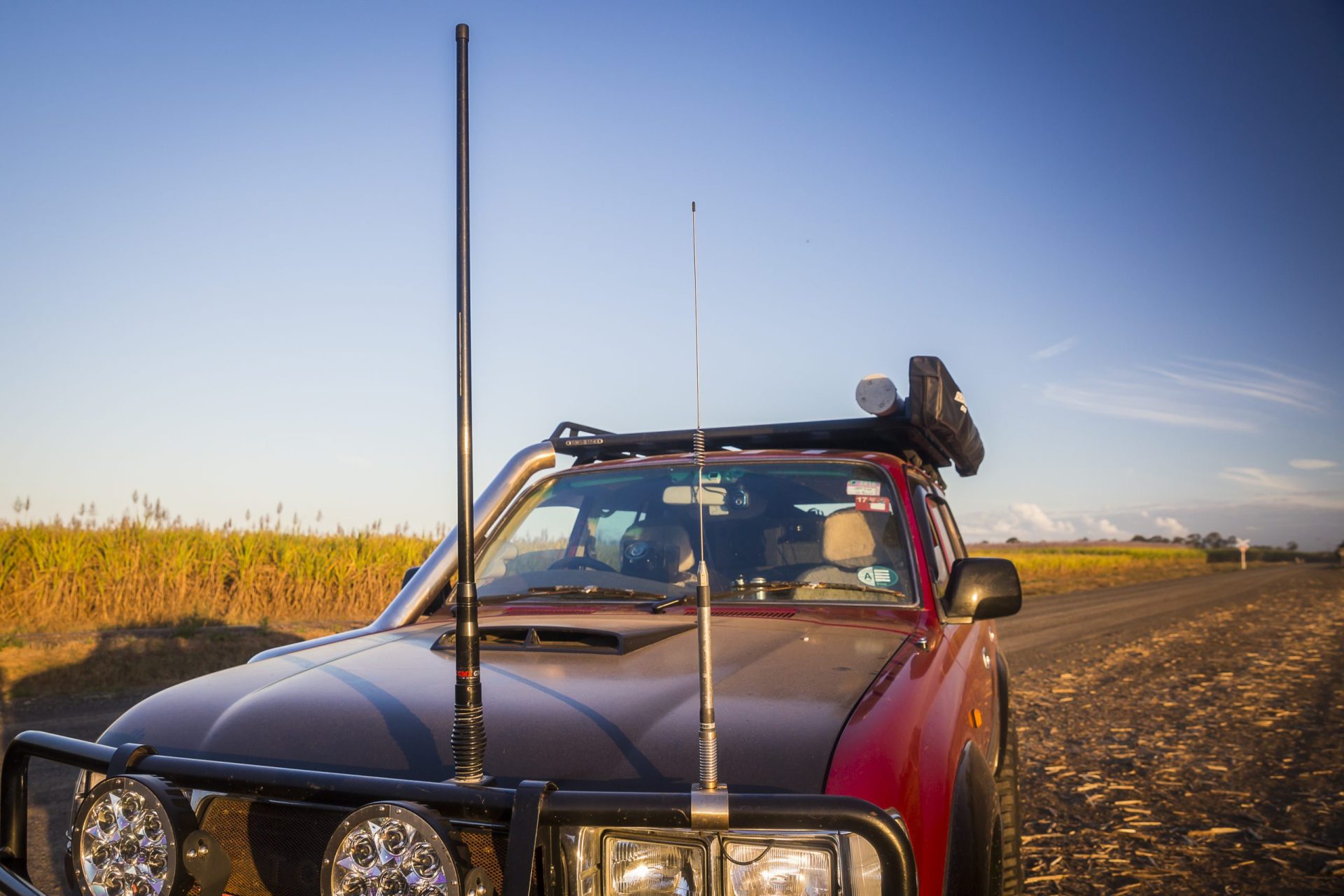 What does dBi do in regard to a radio signal?

Imagine if you will, an invisible doughnut hovering around the tip of the aerial on your four-wheel drive. Except the hole is really small, the doughnut is really big, and it’s not made of flour and cinnamon. This doughnut, based on the dBi rating of the aerial, will be stretched either up and down (vertically), or sideways (along the horizontal plane) – with a higher dBi the doughnut is flatter, but wider, and a lower dBi it’s higher but skinnier.

For simplicity in this UHF radio guide, measuring aerials gain is generally done in dBd or dBi. We’ll be explaining gain in dBi, simply because it’s easier to get our heads around, and the majority of aerials are advertised with just the dBi rating. The term dBi technically means ‘decibels relative to isotropic radiator’, however, the important bit for us, is the number. Think of dBi in aerials like a torch with a focusable beam, where the bulb or LED is your 5W UHF unit and the focusing ring is your aerial. The torch is still putting out the same 5W but if you focus the beam (say 9 dBi) and it goes a long way, only illuminating a small area way over the other side of camp, but you can’t see your feet or the roof of your awning. Go the other way with the focusing ring (say 3 dBi), and you can now see next door’s camp, your roof, your feet, and what the kids are up to, but you can’t see the Boobook owl 400m away anymore. That’s dBi in a nutshell.

These are usually the broom-handle-style aerials and are often fairly long. They’re great for long-distance on open plains and on the highway where the terrain is nice and flat. The doughnut on this one is flat and wide – so it’ll throw a long way with line-of-sight, but put a building, hill or forest in the way and you’re going to have comms issues.

These fellas are usually the ‘black fishing rod blank with copper wrapping’ whip-style or the three-foot stainless-steel rod with a ‘pigs tail‘ in the middle. Anywhere in this dBi range is going to be a good compromise between distance, and terrain/obstructions to line-of-sight. The signal output of this range would closely resemble an actual doughnut – not too flat, but not perfectly round either – right in the middle. These are the all-rounders.

These ones are more often seen in cities and in alpine/mountainous areas. The Unity part of the name just means that the aerial pattern radiates in all directions equally. They’re usually short, stubby, and have a heat-shrink coating. This aerial will push a signal quite happily over trees, mountains, buildings, whatever – but you’re sacrificing range to do it. Their doughnut is essentially perfectly round and it’ll bounce over hills (or 60-storey buildings) as high as it will throw signal horizontally. 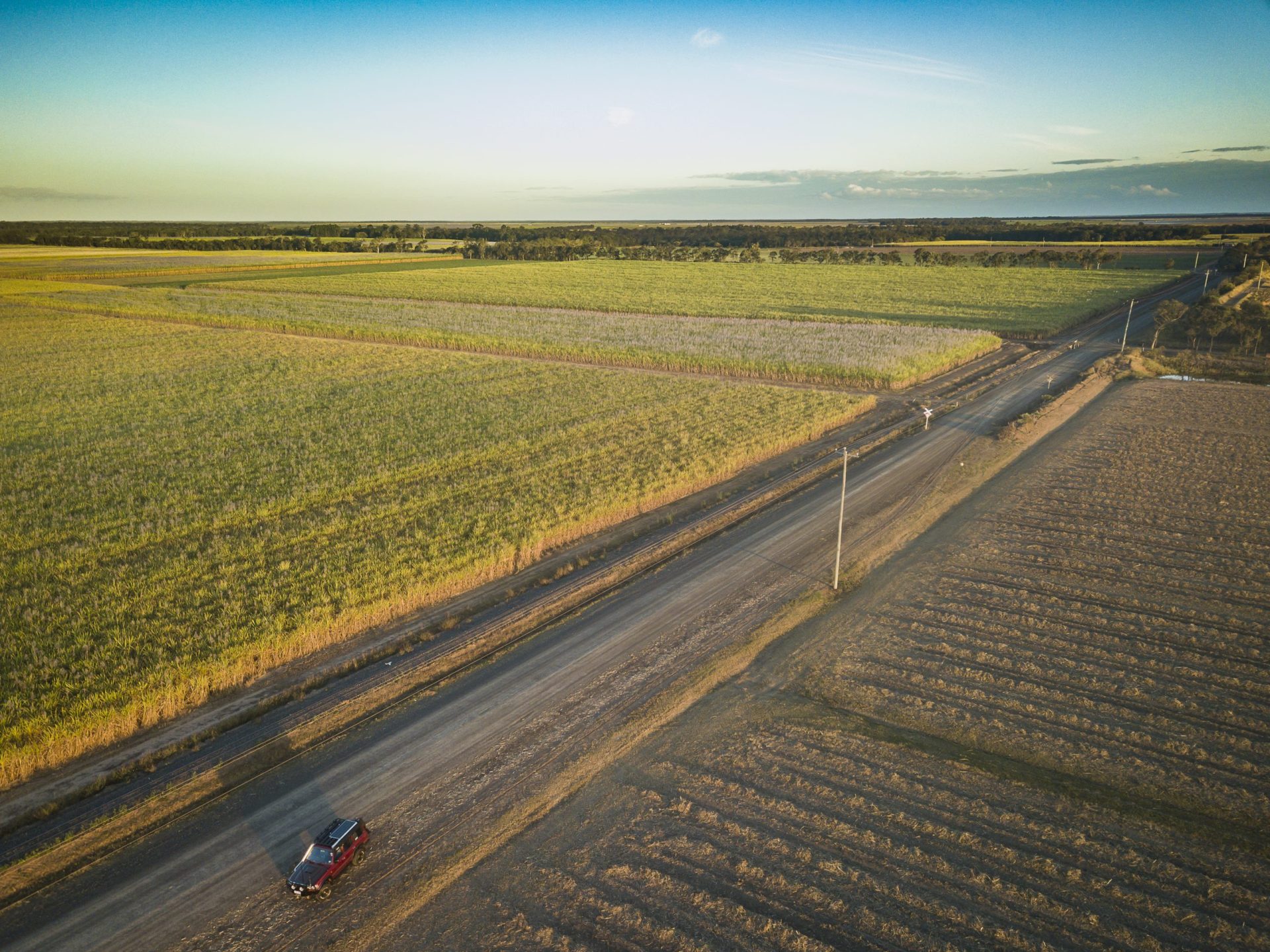 What aerial does Wes use

Being an off-road journo, I generally like to keep my options open, and just to throw a spanner in the works for this UHF antenna guide. I need a lowish dBi aerial for when I’m off in hilly country like the Vic High Country, but then I like to be able to keep in touch with truckies 10km up the road on the open highway, or out in the outback. With this in mind, and maybe a touch overkill, I’ve got both.

I’ve got a Uniden 4.5 dBi stainless-steel whip for in the hilly country connected up to one UHF that usually scans between channel 5 (emergency), channel 10 (convoy/clubs), channel 16 (general chit-chat), and 18 (caravanning).

Then, I’ve got a big GME 6.6 dBi hanging off the bullbar, that gets me better distance, while still being able to punch over rolling hills on the Pacific and Bruce highways. This second UHF is generally scanning between channel 29 (Pacific/Bruce highway), and 40 (general highway/trucks).

This combination covers me for just about any eventuality, so no matter what I’m doing, I’ll be able to talk with the folks around me. As so far as the overkill part is concerned I’ve only come across one spot where the 6.6 dBi fell short in hilly country, so if I wasn’t so pedantic about my gadgets, I could probably manage with just the 6.6 dBi watching the lot. But, two UHFs let me keep an ear on each set of comms and makes life just that much easier.

So, depending on where you go four-wheel driving, and what you need out of your UHF, this guide will hopefully help you get the best reception out of your UHF for when you’re out on the tracks. 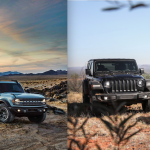 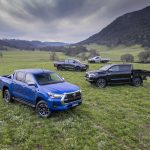