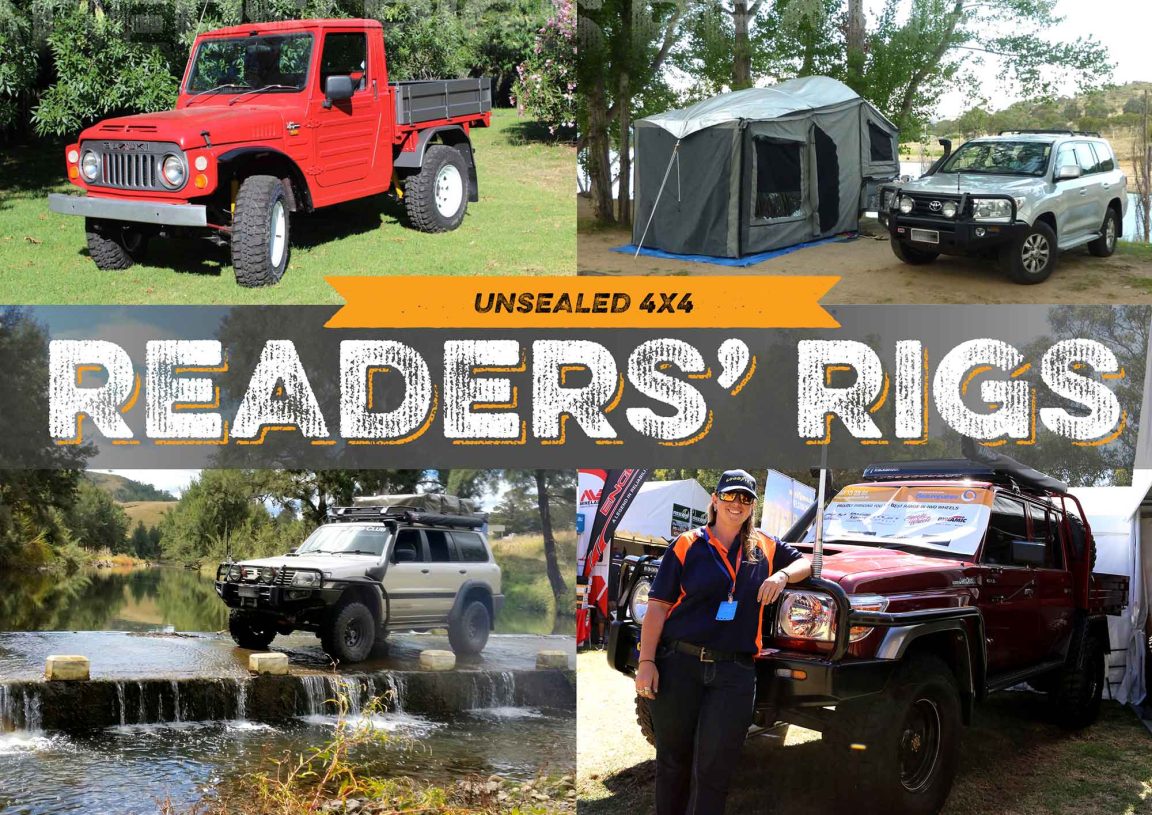 You might recall seeing Dave and his LJ50 in our Suzuki Across the Simpson article from Issue 018 of Unsealed 4X4, check it out below if you missed it. He’s back to show off his LJ81 restoration, which quite frankly, is awesome. Dave says he bought it 15 years ago from a local farmer when he moved down to Bairnsdale, VIC. It was covered in black mould, the floor and chassis were rusty, the tray was falling apart and the front end was worn out – but it ran. He was lucky enough to find a donor car and did a full restoration from the ground up, including all-new suspension and a full reco on the 1L engine. Further mods include a disc brake conversion, 50mm lift, Federal Couragia MT tyres, Piranha dual-battery system, Sierra radiator and UHF radio. Dave originally trained as a motor mechanic but didn’t stay in the trade, but at 73 he’s doing alright for himself, and hopes to drive this little LJ across the Simpson for the 4WD Solar Challenge later this year.

Read this article on our digital magazine platform HERE.

Melissa and Kameron may have only had it for a year, but listing all the mods on their 2014 GXL 79 Series is going to be a challenge…so here goes! They’ve added an Ironman 4X4 bullbar, sidesteps, rails and 12,000lb winch. Their sound system is out of this world with the help of Sony Xplode’s stereo system, front speakers, rear pods, and a GME CB radio, though I wouldn’t be surprised if they also had a speaker tucked away in the engine bay to serenade the V8. A Great White light bar and two 50W HID Narva Extreme spotties light up the tracks. Custom checkerplate rear guards were made up to accommodate the 16in Goodyear tyres on King Wheel black steelies, which run more negative offset in the rear to match the trackwidth to the front end. Kameron installed a 3in exhaust with a single hotdog, and with the rest of the mods I couldn’t squeeze in it’s not hard to see why this ‘Cruiser was Beaurepaires/Goodyear’s show car at the Perth 4WD and Adventure Show!

Going off of Trevor’s list of mods, it looks like he’s turned his 2000 GU Patrol into one hell of an adventure vehicle. The 3L turbo diesel ZD30 has had the NADs (Nissan Anti-Detonation) treatment, had an aftermarket intercooler fitted and has a performance chip to give the fuelling levels a tickle. He’s thrown 3in worth of lift underneath courtesy of EFS and fitted Panhard rods to keep the diff where it should be. He’s also got swaybar disconnects and replacement suspension arms from Superior Engineering. HID spotties sit on his Ironman 4X4 bullbar, as does his 12,000lb Ironman 4X4 winch. Up top he’s got a 20in light bar and Darche rooftop tent. The 35in Cooper muddies get him wherever he wants to go, which in the past has included the High Country, Ophir, Dixon Long Point Rd, Abercrombie River, Wattagans and Birdsville. The next big trip he’s planning is to Cape York, and with a 60L ARB fridge and custom drawers for all his gear, we reckon he’ll have a pretty sweet time of it.

Robert owned his 2012 HiLux from new and had ticked off most of the boxes with ARB. When fate intervened (in the form of an unruly driver crashing into him) and wrote off the car, he upgraded to something bigger with the insurance payout and bought a 2011 200 Series. It came standard, and he’s since prettied it up with a few choice mods whenever time and extra pocket money allowed it. Robert installed a later model Toyota head unit with GPS, an ARB bullbar, IPF lights, an Oricom CB, fog lights and a before heading to Fraser, a Safari snorkel. During the Easter break, he plans to install a Warn winch and OME suspension kit. Robert learned how to work on cars on his dad’s 1985 Toyota 4Runner and he wants to pass these skills on to his own kids. So when the time comes to fix up his second project car, a 1989 4Runner, you can bet his kids will be there handing him the tools – like father, like son! 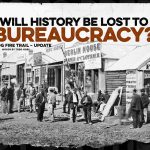 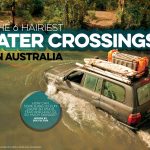