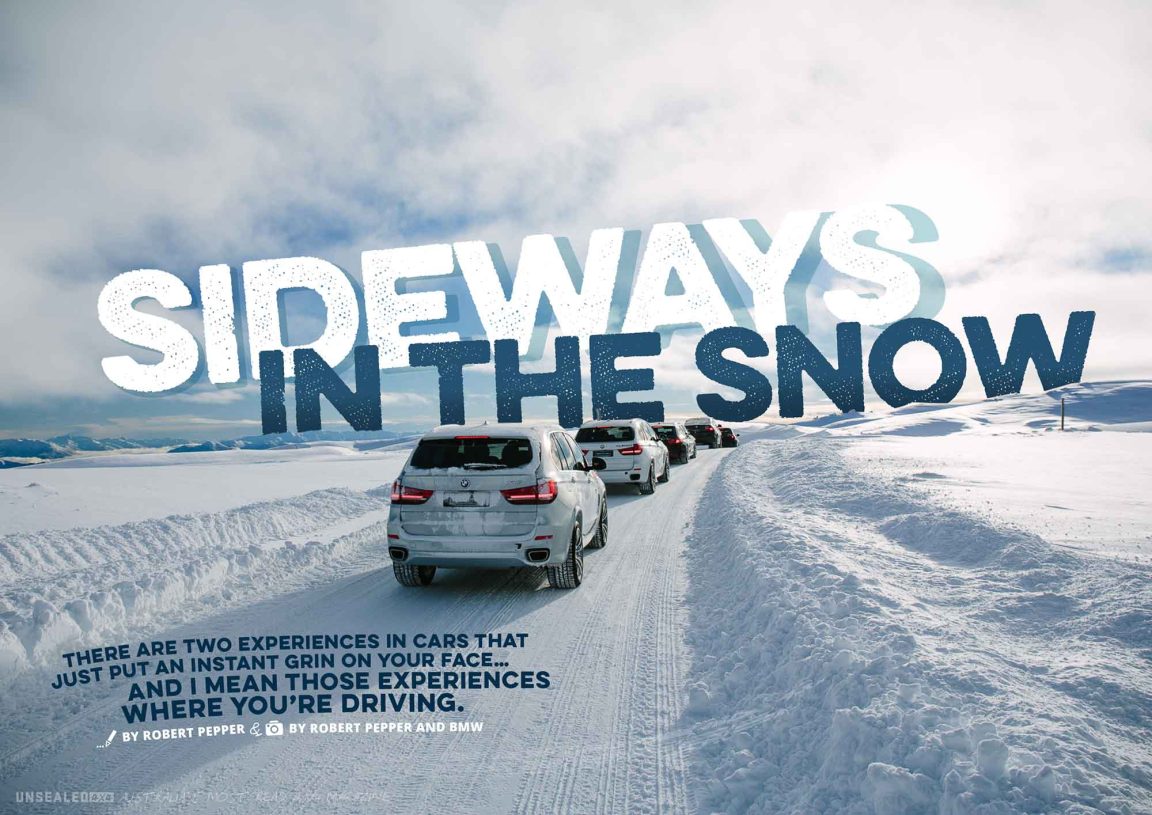 There are two experiences in cars that just put an instant grin on your face… and I mean those experiences where you’re driving.

One is gut-flattening acceleration, and the other is drifting. The latter is especially fun when it’s in snow and you’re driving a new BMW in the scenic mountain beauty of Queenstown, New Zealand.

This was BMW’s Snow Drive Experience, which had begun with a technical briefing about the merits of BMW’s X-Drive system. There wasn’t much on driving techniques – just a quick reminder to hold the wheel at quarter to three not ten to two – and then we were away, paired up and into the first available BMW from the all-drive range: X1, X3, X4, X5, X6 and a 3 Series AWD wagon (not available in Australia).

First up was a snow drive loop at slow speed, with a full-on ABS test, designed to show how much greater stopping distances are in snow. It also demonstrated the sophistication of modern ABS, which now does a better job of stopping a car than older systems which tended to skate on low-traction surfaces.

Next was the highlight: Drifting. After an instructor demo, it was our turn to powerslide the cars around a central circle for as many revolutions as we could manage. How to do it? First, switch stability control right off by holding the button down for four seconds. Settle the car into a turn for a couple of seconds; then boot the right pedal, hard, so you break traction on all four wheels.

The back end comes out, the grin comes on and then it’s time to maintain the cool… which you do with high revs and little counter-steer (compared to a rear-wheel drive).

The technique used (settling the car into the turn before initiating drift) works, but if the corner is only 180 or 90 degrees there’s not enough time to do that. That’s when you need a Scandinavian flick, a pendulum effect to initiate the drift.

After the drifting was a change of pace – faster – as there were hot laps in an M3, followed by a slalom course with a couple of 180-degree turns at the end. This was great fun and we had the option of turning stability control on or off. Some semblance of ‘on’ would probably be faster, but less fun; so most turned it off and attempted a bit of sideways car control which, after all, was why we were there.

Lunch followed, and then the last module of the day which was a set of drag races on snow. Not as exciting as it sounds, but for me it was interesting to play with different throttle and gearing settings to see how effective each was.

Tip. Flooring any BMW in first gear in snow with everything off produces massive rooster tails of snow and no forward movement. I checked this a few times.

Then there was another slalom, with a single timed run, and that was it. We’d spent the entire day driving with minimal theory and minimal instruction, but maximum fun factor. We got to drive everything – and while they are all capable enough in the snow the larger, heavier X5 and X6 felt ponderous and cumbersome compared to the smaller vehicles.

My favourite was the X4, although the quickest car there would have been the 3 Series Touring. BMW’s cars aren’t designed as off-roaders; but more to give additional grip be on it a racetrack, a grassy wet field or in the snow – and for those purposes they are superb.

All up, a well-organised day full of fun that is relevant for us off-roaders because we often need to correct a bit of a skid on dirt, in snow or through mud. I’d certainly recommend it to anyone looking for an unusual car experience, and it’s just as appealing to novices with no experience as it is to expert drivers. And it’s in Queenstown, where there’s something for literally every possible taste in leisure activity… including (now) driving BMWs on snow.

BMW buttons: what they all mean

A modern automatic gearshift. Press ‘P’ for park, and the lever always returns to centre. You can let the auto change gear, or use paddle shifts, or pull the lever back to change up (forwards to change down). The other ‘P’ is the electronic park brake; below that is ‘Auto Hold’ – press it if you come to a stop and don’t want the huge effort of holding the car with the foot brake.

On the right is the ‘DSC’ (stability control) button – the system defaults to On, a single press turns it to Traction mode, and a five-second press turns it to Off mode which is what you want for drifting. Below that are Sport and Comfort settings for the suspension (shock absorbers); then there’s the reversing sensors, video on/off and hill descent control.

Over in the northern lands they take their snow and ice driving very seriously, and standard tyres just don’t cut it. Arctic Trucks are the recognised specialists in turning standard (usually Toyota) 4X4s into tundra-crossing expedition vehicles. First off, you need giant, low-pressure tyres – 35 to 44 inch, and that means serious modifications. The engine and the transmission remain the same but an additional transfer case is added; plus the drivetrain and suspension is strengthened, twin cross-axle locks are installed, the wheelbase is extended and fuel capacity gets increased to at least 170-280L for 4X4s and up to 650L for 6X6s. Additional electrical systems are added, entirely separated from the main systems, to power various accessories. And there’s lots of mods for extremely low temperatures, such as fuel lines and air intakes.

Recovery is mostly done with elastic ropes or detachable winches that can be connected front and rear. There’s also various safety measures for glacier crossings and dealing with crevasses. Of course, communication and navigation setup is hugely important as often the cars travel in zero visibility whiteouts with no defined roads. If you’re interested in having a drive yourself, check out the Arctic Trucks self-drive tours. 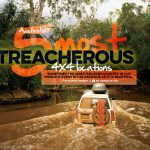 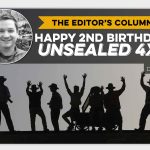