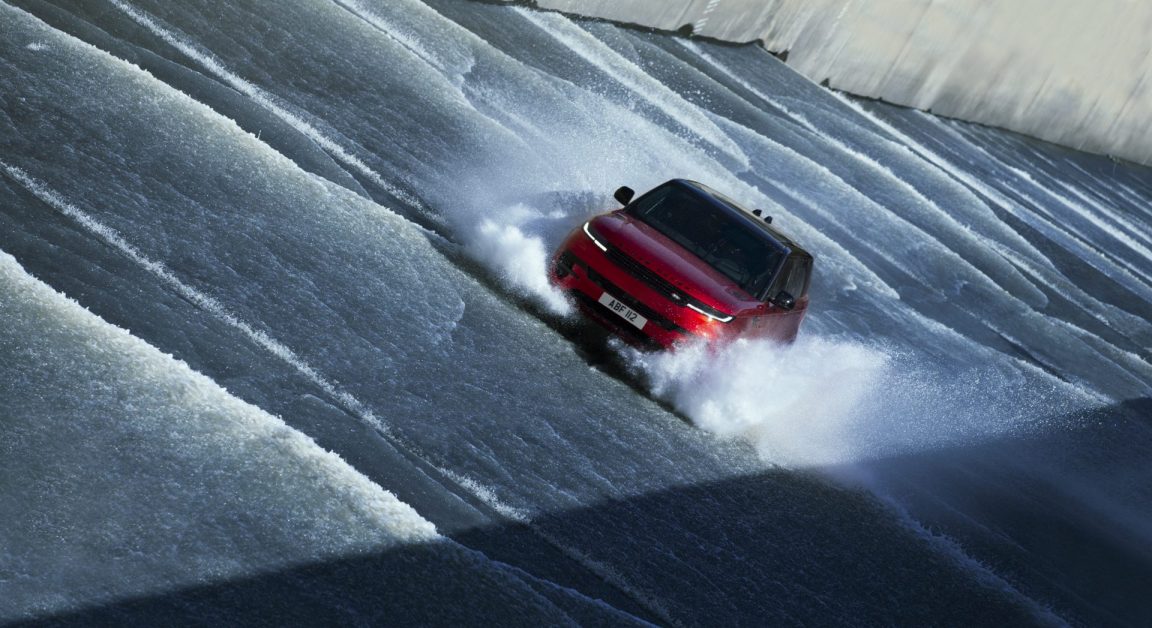 The new Range Rover Sport has been revealed in a global premiere that will be hard to beat. Official James Bond stunt driver, Jessica Hawkins took to the wheel to demonstrate the new Range Rover Sport’s abilities as she defied a torrent of water flowing at a rate of 750 tonnes per minute to climb up a flooded spillway in Iceland.

It was epic. Watch it here.

As expected, the new Range Rover Sport is impressive. This third-generation model seems to be the most advanced and capable yet.

“The exceptional new Range Rover Sport sets new standards as the ultimate sporting luxury SUV, building on seventeen years of unique customer appeal. It is the latest embodiment of our vision to create the world’s most desirable luxury vehicles, effortlessly blending new levels of sustainability with the signature qualities that have made Range Rover Sport so popular.”

Models include the Range Rover Sport, Dynamic, Autobiography and First Edition, with a range of specifications on offer.

A suite of powerful and efficient powertrains include:

All are paired with an eight-speed automatic transmission.

The PHEVs feature rapid DC charging, meaning it charges to 80 per cent in under an hour using a 50kW rapid charger. Reach full charge on a standard domestic 7.2kW AC wall box in just under five hours.

With 750Nm of torque and a 0-100km/h time of only 4.5 seconds, the 4.4-litre Twin Turbo is subsequently one of the most powerful options available. The dreaded turbo lag has been virtually eliminated due to twin-scroll turbochargers that feature ceramic bearings. This new engine is reportedly a 17 per cent improvement in fuel economy over the previous V8.

The new Range Rover Sport has introduced more advanced-chassis technologies than seen previously.  New Dynamic Response Pro works with Dynamic Air Suspension to introduce switchable-volume air springs for the first time. Fitted to every new Range Rover Sport, the system varies the pressure within the chambers in response to the road ahead, which is monitored using eHorizon navigation.

An eight-speed ZF automatic transmission and intelligent all-wheel drive are fitted to all models, which anticipates where traction is required. Meanwhile, the latest Terrain Response system applies the most appropriate setting for the terrain.

Land Rover’s Electrical Vehicle Architecture (EVA 2.0) is the backbone, supporting connectivity, software over the air and advanced features. Access the Pivi Pro infotainment system via a 13.1-inch touchscreen. Thanks to updates and its ability to learn from your habits, it improves as the vehicle matures.

Luxuries include 22-way adjustable, heated and ventilated electric memory front seats with massage function in the front and increased legroom in the back. Reduce cabin odours, bacteria and allergens with the option of a next-generation cabin air purification system.

The exterior is unmistakably Range Rover Sport with an instantly recognisable profile of an assertive front-end and raked glazing at the front and back. Features include digital LED lights, a sculpted tailgate, surface LED technology, new lower fender details and the longest spoiler ever fitted to a Range Rover.

Remote park assist is available for the first time on Range Rover Sport, enabling owners to control their vehicle from the outside using the Land Rover smartphone app. Park or exit tight spaces with ease.

When can I get one?

First Australian deliveries are due to begin in the fourth quarter of this year however, we won’t see all models upfront. The range will initially comprise of diesel and PHEV. Petrol engines will arrive in 2023 and an electric model is due in 2024. 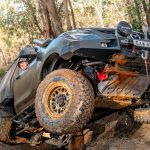 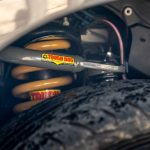