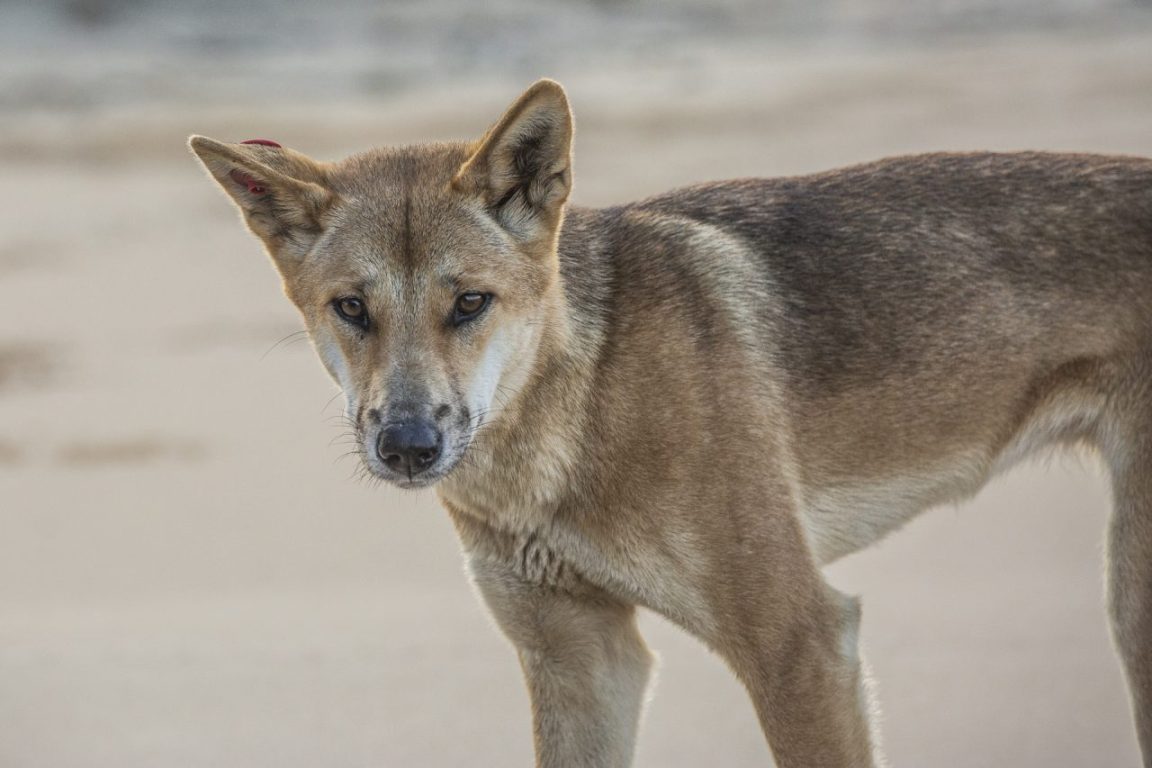 Two tourists have been fined more than $2000 each under tough new laws introduced to curb people from approaching or feeding dingoes on Fraser Island after a handful of attacks last year.

Two tourists have been fined in the past month after video footage was provided to the local rangers of a tourist luring in and feeding a dingo in the first instance and, in the second a tourist was spotted by Queensland Parks and Wildlife (QPWS) rangers feeding a dingo. After a spate of dingo attacks recorded last year on Fraser Island, fines have been increased with QPWS rangers able to issue fines of more than $10,000 and, fines can now be issued via video evidence supplied by other tourists.

Queensland Minister for Environment and Science, Leeanne Enoch has said the fines have served as a timely reminder that visitors to the island need to be aware of the significant and serious consequences of feeding, and getting too close with Dingoes on Fraser Island and that if visitors were to break the laws surrounding the local wildlife, there would be fines levied against them.

“The government is committed to supporting a sustainable and healthy dingo population and the increase in fines is intended to act as a significant deterrent to people interacting with dingoes in a way that can lead to their habitualisation” Minister Enoch said.

“Habituated dingoes pose a danger to visitors to the island and also leave the dingoes vulnerable. There is a zero-tolerance approach and we will use all means at our disposal to hold offenders accountable.

“To prevent people feeding and approaching dingoes, on the spot fines have increased from a minimum of $2135 per offence, which was the amount issued in both instances but may reach a maximum of $10,676. “The fines also serve as a reminder that rangers don’t have to be present to charge a person feeding, enticing or interfering with dingoes.”

There have been many stories come out of Fraser Island over the past few years of dingoes attacking people, and in one more serious case, a dingo attempted to drag a toddler from a camper trailer. As you would imagine, rangers from the Queensland Parks and Wildlife (QPWS) have stepped up patrols.

We can’t stress enough that when you do take that bucket list trip to Fraser Island, you need to respect that the Dingoes are indeed wild animals, keep your distance, and do not ever attempt to feed them. If not for you and your families own safety, and those that come after you, but for the safety of the money you’ve got in your back pocket. Don’t let yourself become another of the tourists fined on Fraser Island for getting too caught up with the Dingoes. 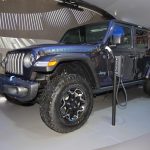 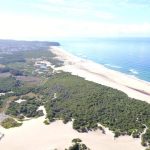