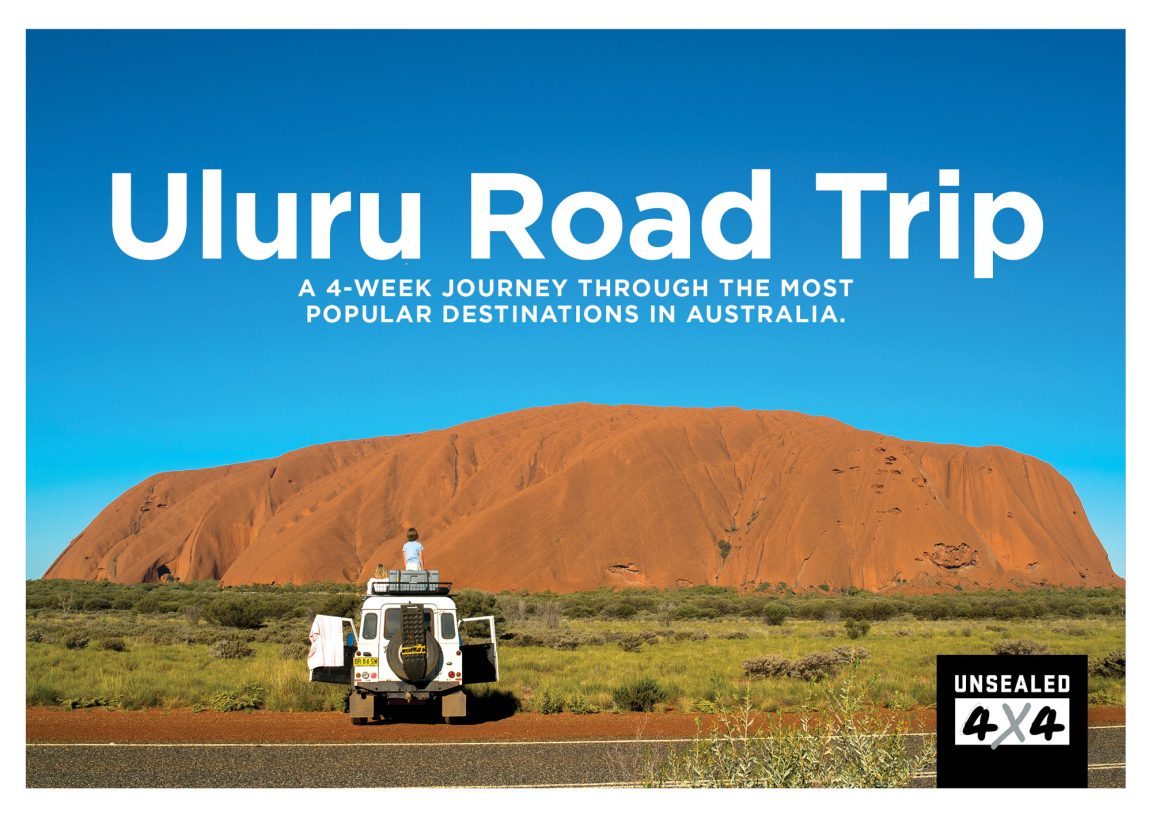 A 4-week journey through the most popular destinations in Australia.

We all know the benefits of travel. Done well, it’s restorative, experiential and life changing. Done badly, it reminds us of how great couches and TV are. It can be testing, challenging, expensive and rewarding. This was a trip we’d planned to do with others – because apart from the company, it’s always great to have safety in numbers. Also, we drive a Defender – so travelling with someone who has a Toyota always seems sensible. I would never want to own one, but it’s nice to know they’re around.

However circumstances conspired against us, and none of our friends were able to make the trip. We decided not to let our lack of companions stop us; and our trip was all of the above. We had four weeks so the overall plan was to get to Uluru relatively quickly and then meander slowly back to Sydney.

Our route was to go through the Riverina, and Port Augusta, and then up the Stuart to Uluru. It took a few days to get there, but what felt like our first real camp of the holiday was at Lake Hart. It’s a salt lake not far from Woomera. We turned off the highway and managed to find a private spot with a view of the water (or at least the salt). There is just something about salt lakes that is so eerily beautiful. In the morning we walked down to the lake and took about 700 photos.

From there we travelled up the Stuart through Coober Pedy and then took the back way in to Uluru along the Mulga Park Road. It was in pretty good condition apart from regular washouts as a result of quite a bit of recent rain. The trailer followed along brilliantly, and if anything it helped anchor the car if we hit a washout harder than what might be considered optimal.

It was a great way to get to Uluru as it just seemed more adventurous than doing it on the bitumen. Seeing it in the distance as you drive towards it is an incredible experience. It was far more impressive and imposing than I had expected it to be. It’s obviously a pretty ‘touristy’ place but it just has to be on the list of places to go before you die.

Leaving Uluru we headed to Kings Canyon. We chose to stay at Kings Creek Station which we really liked. This walk is, in our opinion, one of the greatest day walks in the world. It’s a 6km loop across the top of the canyon, with spectacular cliff faces and vertigo-inducing lookouts over gorges and waterholes.

Leaving Uluru and Kings Canyon felt in some ways like the beginning of our holiday. Our next destination was the Finke Gorge. We headed back around from Kings Canyon towards Uluru and then continued on until the turn-off north. This is a serious 4WD track and they don’t recommend trailers. We’d called ahead and were told that if we had a serious off-road trailer and were prepared that we’d be OK. We lowered our tyre pressures and started the bash north.

The conditions changed from sandy dune country to rocky riverbed. It was tricky slow going, but it’s stunning country. After following the Finke River for a while, the gorge opened up and we found a sandy beach next to a great swimming spot. It was about five hours of driving to get here from the turn-off, but it was totally worth it. And there was no-one around – so I guess if you do come into this area you really do need to be prepared. We were there in peak time – September school holidays. It was a real example of why we all do what we do. We’re searching for these fairly unique experiences that still exist quite close to one of Australia’s biggest tourist draw cards.

After a few days of swimming and eating and sleeping and reading and doing not very much but going ‘wow’, we drove north out of the gorge. From here we’d planned to meet some friends at Ellery Creek Big Hole in the West MacDonnell Ranges. Given the area’s fame and proximity to Alice, I was expecting a campground full of backpackers and grey nomads. But the truth was that there weren’t that many people at all… maybe everyone else was expecting the same and therefore stayed away? That was cool with us. The hole is a ‘must see’ and we loved the pound walk at Ormiston Gorge. Can’t recommend this walk enough. Once again, we were as close to a tourist hotspot as you can get; but taking the slightly longer walk meant that we were completely alone and the rewards were so much greater. It’s like getting to watch an entire season of Game of Thrones in one sitting. That good.

From that great decision came one of our worst. We decided to take the old Ghan track from Alice Springs south to where it meets with the Oodnadatta track. It seemed like a good and adventurous call, but if I’m honest it was pretty pointless and very very rattly.

We did get to drive into Mt Dare Station and go to Dalhousie Springs, but I think those places would have been better enjoyed at the end of a Simpson crossing (rather than along the route we were travelling). Lesson learned. It’s OK to drive on bitumen. The winner isn’t the driver who goes over the most corrugations, but the one who gets to the best destinations (with a car that still works).

So onward bound to The Painted Desert, a range of mesas that have a distinctive pattern of colours in yellow, pink and white. We went up to the viewing area at dusk with some supplies and chairs and enjoyed another sunset in a mind-blowing landscape.

The next day we’d definitely pointed our noses to home, as we headed south on the Oodnadatta Track. We enjoyed a quick stop-off at Coward Springs and another at Farina, which would have been beautiful and educational if it weren’t for the fact that it was super hot and we were only just surviving. We decided our home route would take in the Corner Country via the Strzelecki Track, through Cameron Corner to Tibooburra. It was here that we felt that we could just keep going forever. Sadly though, all that lay ahead of us was the long tarmac roads back to Sydney.

Usually when we go camping, returning home is a pretty grateful experience. It’s reassuring to know that you’ll have a hot shower, a flushing toilet, Netflix and a comfy bed. But this time was different. We’d discovered a rhythm and had developed a new appreciation of what we had and what we needed on a daily basis. We realised that those needs were pretty modest – some food, drinking water, fuel, firewood; and dry warm bedding. I guess that’s what is great about camping. It allows (or forces) you to re-evaluate what’s important. Being away for four weeks was also great. We had time to forget the stresses of daily life and enjoy being on the road where the stresses are far more elemental. Are the tyre pressures right? (Probably not.) Do we have enough diesel? (Probably.) Will the Defender break down? (Almost certainly.)

Taking to the less-travelled parts of our land is what all of us are about – and I guess what we learned on this trip is that we need to do it more often. And now that we’re a two ‘house’ family (with one on wheels), we’re already planning our next adventure. 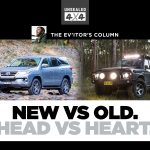 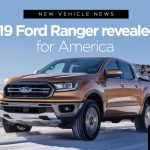