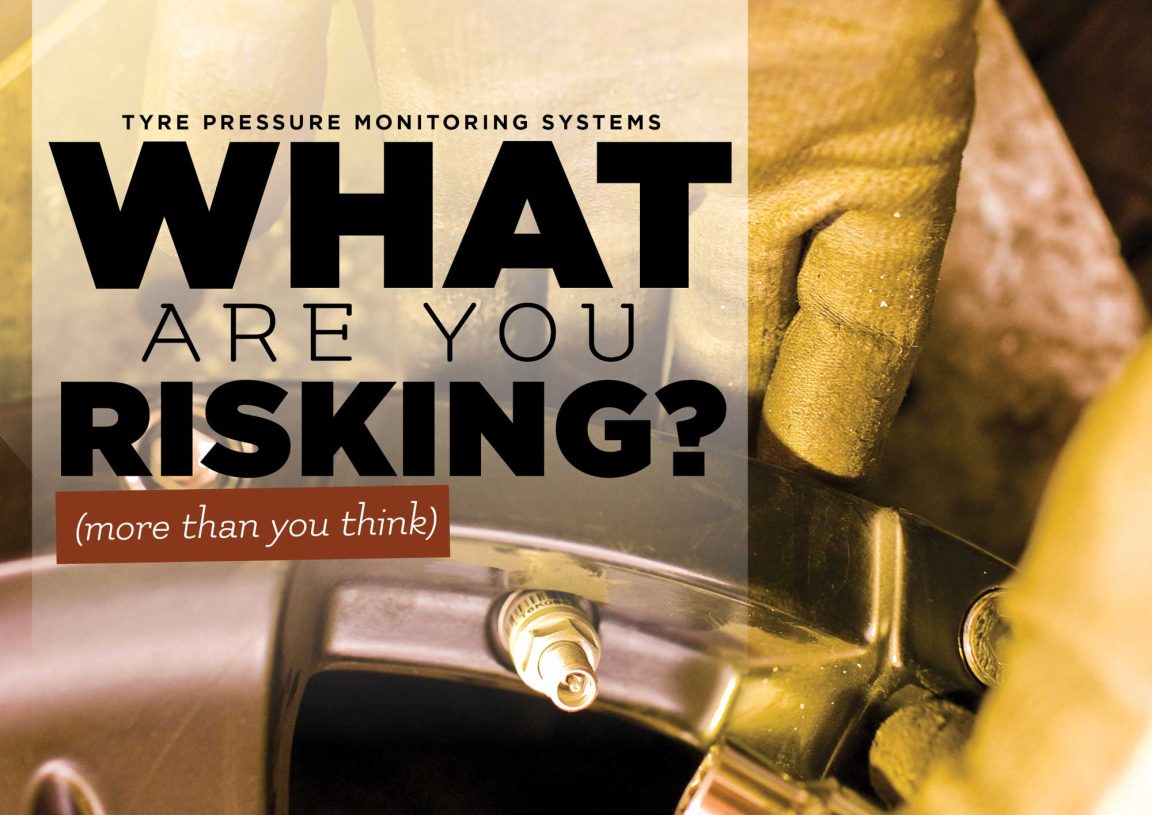 A popping Question: Should Tyre Pressure Monitoring Systems be compulsory in Oz?

A TPMS can save your life!

We were travelling along the Donahue Highway in Outback Queensland, towing our camper behind us. Our speed was good, suiting the road conditions. Suddenly a high-pitched alarm sounded from the stereo and the TPMS monitor started flashing. The rear passenger-side tyre was losing pressure fast! Slowing to a stop, the tell-tale hiss of air escaping from a deflating tyre was evident as I exited my vehicle. Walking to the camper to grab the tool kit, I heard another hiss. Bugger me, I was losing air from one of the camper trailer tyres as well. Two tyres with flat bottoms! While frustrated about puncturing two tyres at the same time, I was relieved that the TPMS had done its job, forewarning me about a tyre pressure issue before things escalated. A blowout, loss of control and possible rollover were high possibilities had I not been alerted early. Four lives saved!

What is a TPMS and why is it important?

A TPMS is an electronic system designed to monitor the air pressure in your tyres. This is done in real time either via an external display, smartphone app or car stereo that connects to internal or external sensors attached to your wheels. The main purpose of the TPMS is to alert the driver to tyre pressure changes. Maintaining the right tyre pressures when you are driving and knowing what your tyre pressures are, in real time, is extremely important.

Who has mandated them?

In the USA, the TREAD Act was legislated and mandated the use of TPMS technology in all light vehicles (under 4.5 tons) sold after 1 September 2007. This was after the Firestone tyre recall in the late 1990s when over 100 deaths from rollovers were attributed to faulty tyres. Check this out!

In the UK, all vehicles registered after 2012 must have working TPMS or it is an automatic fail of their MOT (their yearly safety inspection). Since November 2014, all new passenger vehicles sold in the EU must be equipped with TPMS as standard.

In Asia, South Korea legislated that TPMS must be installed in all light vehicles (under 3.5 tonnes) from 1 January 2013; and retrofitted to existing vehicles by 30 June 2014. Taiwan and China have also mandated TPMS on all new vehicles.

It is expected that Japan, Russia, Indonesia, the Philippines, Malaysia, Turkey and Israel will make TPMS compulsory soon.

What is holding us back?

Unfortunately, that question can’t be answered, as I couldn’t source any fair dinkum information relating to the plans of any governments in Australia. No-one has been successful in lobbying for TPMS to be compulsory. Travelling the land in which we live is often done on remote or poor roads, and we know the systems save lives and money – so why are we so far behind the rest of the world? Some imported vehicles already include a factory TPMS, or offer it as an option, due to these vehicles being constructed in countries that have already mandated TPMS use.

The Australian mining industry is looking at making TPMS mandatory in all mining vehicles as well as this becoming an Australian Standard. This self-regulation is due to a spate of accidents – some fatal – caused by confusion over tyre pressures. TyreSafe Australia has made several submissions to both the National Heavy Vehicle Regulator (NHVR) and the Federal Minister seeking that TPMS be mandated for heavy vehicles as per the USA, UK, South Korea, Taiwan and China (although these only relate to vehicles up to 4.5 tons). Currently no countries mandate TPMS for heavier vehicles.

Vehicle manufacturers love this option as it is cheaper and doesn’t need wheel-mounted sensors. The ABS/ESP software is reprogrammed to detect any rotational speed change. As a tyre deflates, the rolling radius decreases slightly and its speed relative to other tyres increases – triggering a warning light on the dash.

If tyre pressures are manually changed, the TPMS must be recalibrated making this method more complicated, less reliable and useless if the tyre make or size is changed. Also, an indirect system cannot tell you which tyre is losing pressure.

This method uses sensors on each wheel to generate accurate warnings on an in-vehicle receiver when tyre pressures move above or below predetermined figures.

External TPMS: An external sensor is the cheapest and easiest to install, as it screws onto your tyre valve and wirelessly communicates actual pressures to a receiver unit via Bluetooth.

Internal TPMS: An internal sensor should be installed by a professional as the tyre needs to be removed to install the sensor. Some sensors are strapped to the rim whilst most require a hole to be drilled through the rim for the stem of the device to fit through. This sender is more accurate as it measures the tyre pressure via the pneumatic pressure.

What are our options?

There are several aftermarket TPMS units already available to us in Australia to suit our 4WDs, motorhomes, caravans, camper trailers, stretched six-wheelers and even Unimogs. The options include:

Do I still need to check tyre pressures manually?

This is highly recommended! The benefits of a TPMS are widely recognised however it shouldn’t replace manual checks. By manually checking your tyre pressures regularly, you not only get to test that your TPMS is operating correctly… it also gives you the chance to check the condition and wear of your tyres.

Also, the batteries in the sender units do run out over time so it is a good idea to service your senders regularly. Most TPMS units are able to monitor the health of the sensor batteries so you will be alerted when they are running low. 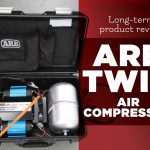 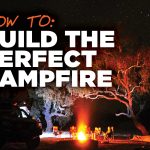