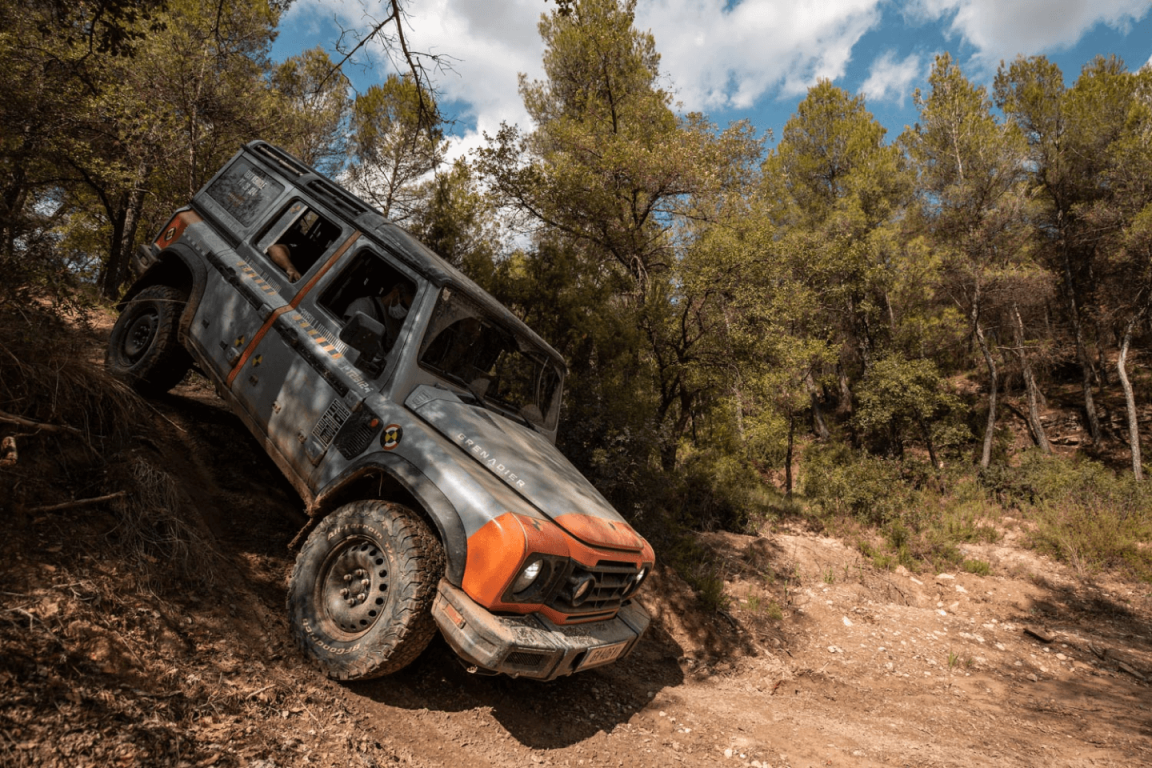 2022 has seen most interstate borders open for easy travel, putting longer road trips back on the cards. Bring on epic adventures, like exploring Kroombit Tops in Queensland to find ‘Beautiful Betsy’, bumping along the Binns Track in the Northern Territory, traversing Western Australia’s stunning coast, tackling the 4WD tracks in Victoria’s Gippsland, and heading off-the-beaten-track in many other dreamy Australian destinations.

Well to start with, the Next-Gen Ford Everest seats seven and can carry up to 3.5 tons, making it perfect for adventurous families. Based on the Ranger Ute, the Everest is even more capable off-road than its predecessors with a lengthened wheelbase and wider tracks. According to the latest reveal trailer, a range of premium diesel powertrains will be available including a powerful 3L TurboDiesel V6. Six drive modes will be standard.

Inside, the Ford Everest has levelled up on the previous model, offering USB ports across all rows of seating, infotainment touchscreens up to 12-inch and a digital driver’s display that goes up to 12.4-inch. Semi-automated parking helps you out in a jam and the much loved foot-swipe auto-tailgate opening mechanism hasn’t gone anywhere.

The Grand Cherokee L is an upmarket play and, in a win for adventurous families, will be the first three-row Jeep sold in Australia since 2010 when the Commander was given its marching orders. Double-sealed body joins and door seals keep more stuff outside where it belongs, just as the acoustic glass keeps things nice and quiet inside.

V8 fans won’t be happy with this model, however, given the skyrocketing price of fuel, I can live happily with the 3.6-litre petrol V6 option for the moment. According to Jeep, the Grand Cherokee has been tested locally resulting in suspension tweaks that handle Aussie roads better.

Why do I want to take the Grenadier on an adventure in 2022? Well, curiosity really! The Ineos Grenadier is an unknown but if it proves itself, it has the potential to compete with the likes of Jeep Wrangler, Suzuki Jimny and the Toyota LandCruiser 70 series.

Marketed as a no-nonsense off-roader, this traditional live-axle four-wheel drive could best be described as a new old-school off-roader. BMW petrol and diesel 6-cylinder engines will be on offer with a practical interior that features hose-down utility flooring with drain valves.

Also, I’ve never seen a more practical looking centre console in my life, with easy to read buttons and switches on the ceiling within easy reach.

Expected release: Second half of 2022

The Ford Raptor’s engine has been levelled up to boast a 3.0L V6 Twin Turbo Eco Boost which thumps out 292kw power and 583Nm of torque (when run on 98RON fuel). It’s officially the most powerful Ranger that Ford has ever built.

As well as having seven different driving modes, including a Baja mode, it also has four different exhaust modes, one of which can be heard from over half a kilometre away and is reportedly, right on the legal limit for decibels.

Built on the same Toyota GA-F platform as the LandCruiser300, the Lexus LX features the same powertrain options but levels up with opulence. Four, five and seven-seater options will be available as will reportedly the choice of a 3.5-litre twin-turbo petrol six (305kw of power and 650Nm of torque) or a 3.3-litre F33A-FTV diesel (227kW/700Nm).

Luxury details include reclining seats with massage functions as well as the latest in Lexus safety systems such as auto emergency braking, lane-tracing, traffic sign recognition and emergency steering assist.

Whether you’re ready to embrace the new 300 series or still have an “oldie but goodie”, there’s no denying that LandCruiser has a reputation for reliability. The all-new 300 is the most powerful diesel LandCruiser yet, sporting a 3.3L twin-turbo V6 Diesel engine that delivers 227kW/700Nm while still managing to lower CO2 emissions compared to the previous two generations.

Two new luxury models are on offer with the Sahara ZX and GR Sport but there are some great comfort features across the whole range. Braked towing capacity is 3500kg. 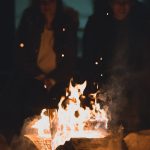 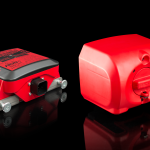