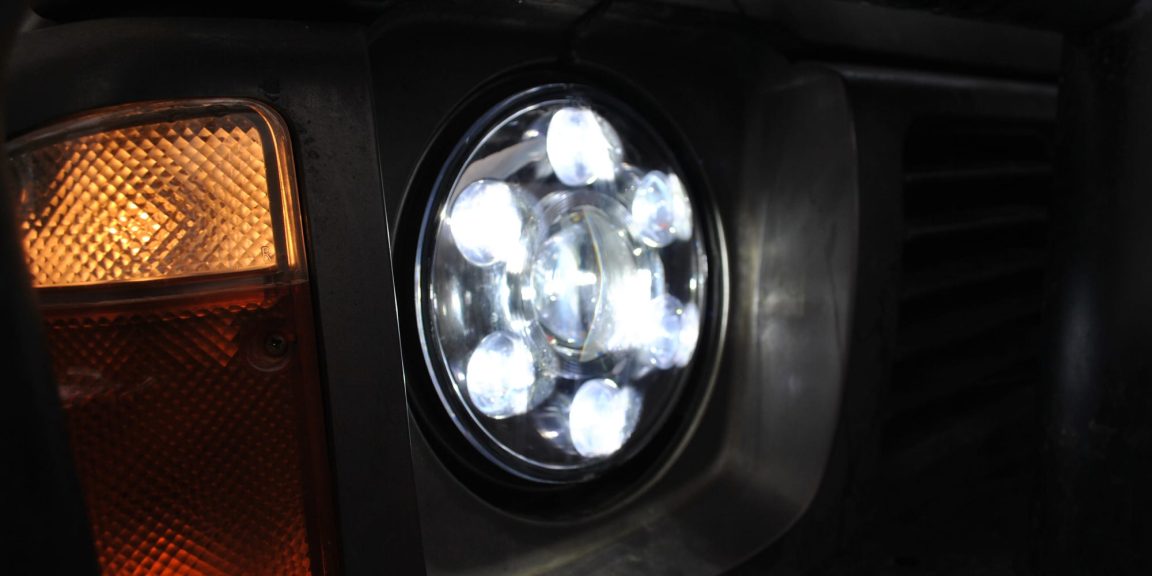 Nobody keeps their 4X4 completely stock – from the lowliest air freshener to a body swap, every car is personalised to suit the owner’s purposes. That doesn’t make all possible modifications smart, useful and – more importantly – safe. We run through some favourite modification mistakes.

Let’s face it – if your lift isn’t increasing suspension travel, you’re no better off than stock. The yanks have a term encompassing that: mall crawler.

CLICK HERE TO READ THIS MODIFICATION GUIDE IN OUR ONLINE MAGAZINE

In older solid-axle 4X4s, a lift didn’t change the ground clearance under the diff. Lift does change castor which will change steering for the worse, making it either super twitchy or unresponsive when cornering, plus the height quickly upsets vehicle stability, granting nicknames like ‘RolLux’ to formerly capable 4X4s. Even a two-inch lift can affect pinion angles, taking propshafts near the limit of safe operation. Four-inch or more is far worse – if a uni joint lets go, it takes the floor and transfer case with it, or the propshaft could dig into the ground and pole vault the car in a random direction at speed. Change of undies required if not a blood transfusion!

Then there’s independent suspension. Basic suspension lifts give dodgy CV angles, reducing reliability. It limits relative down-travel as the resting height is closer to fully extended, then with stiffer springs it is harder to achieve full tuck too. Soon you have to do a diff drop and add adjustable upper control arms (hey, that’s another article in this issue! Click here to read it). If you’re going to do it properly, include an engineering report making it legal and knowing you’re safe.

Don’t want to pay for an engineer? Keep it to 50mm (two inches) or less and you should be safe while still reaping the suspension lift benefits.

GVM is a buzzword in the 4X4 world now. When brakes were drum, springs were all leaf and high speed was 80km/h, the plod was a little more relaxed about overloaded vehicles. With material advances we should be packing lighter, using aluminium, alloys and lightweight composite materials to replace heavy mild steel. Yet somehow, we still approach or exceed GVM quickly. I guess there’s a lot of new gear now available that we clearly have to have, such as awnings, big fridges and plywood drawer systems that increase weight quickly.

The risks of overloading include greatly increased stopping distance, increased centre of gravity and strain on basically all mechanical, structural and suspension components on the car. Cracked chassis, flogged bushes, failed bearings, broken body mounts … all signs of too much weight. Overloading is bad enough on-road but add some axle-twisting and corrugations, and a weak point will become apparent.

How would you know you’re overloaded? The VIN plate fixed to your car or the owner’s manual should show GVM, and there’s a weighbridge in every big town to weigh in at most rubbish tips; transfer stations and silos have a weighbridge as well, many are public. A quick internet search will find your closest weighbridge.

The romantic image of a long-distance touring 4X4: roof rack piled high with jerry cans, spare wheel, swag, awning, a big gear box and a row of driving lights. Let’s see: approximately 20kg per full jerry can, 30kg for the spare wheel, 12kg swag, 20kg awning, 20kg box of ‘stuff’, 3kg driving lights, and 20kg alloy rack. Total 125kg. If that was on a Patrol, Everest, Amarok, Discovery, HiLux or many others, that’d be greater than the manufacturer’s maximum roof load. Better not grab any firewood or double up on jerry cans. When a steel rack might weigh 45kg and a roof top tent between 45kg and 80kg, that’s dancing with the devil without any other gear.

First issue is structural strength. A roof on a modern 4X4 is quite strong – it’s a major component of the occupant safety cell, so could theoretically withstand three tonnes or more on it. But that’s for a single, destructive instance. For repeated loading with increased G-force through swerving, bumps, corrugations and direction changes, the load is far less. Here’s a few roof rating figures: Y62 Patrol 100kg, Everest 100kg, Amarok 100kg, Discovery 5 80kg, HiLux 75kg. Remember, the rack counts as part of the load too.

Second issue is increased centre of gravity. 100kg that’s two metres above the ground has about the same effect on stability as 200kg at one metre off the ground. With weight up high, cornering must be less vigorous, and any evasive manoeuvres become more dangerous – and that includes low speed manoeuvres over and around rocks, ruts, washouts and roundabouts.

One final negative is wind resistance. Fuel burn rises quickly with added wind resistance. Towing a trailer on the other hand doesn’t raise fuel consumption as quickly, and is a lot easier on your back too!

A Diesel Particulate Filter, or DPF, is a device in the exhaust system that removes the soot and other incompletely burnt smut from a diesel engine rather than having it enter the atmosphere. Diesel particulates are pretty nasty to the health of things that breathe, like you and I. Trouble is, DPF tech isn’t fantastic either. The filters block up from short trips, and it takes a long hard drive to burn the congestion out and get them filtering properly – “drive it like you stole it” is the usual directive. This process is called regeneration. If you don’t do this, and the filter clogs up, the vehicle can enter limp mode with a drop in power, especially dangerous on the highway or towing. To remedy, the aftermarket has come up with ways of removing the DPF filter and confusing the engine’s ECU into thinking it is still working perfectly.

A “DPF delete” usually comprises of a length of exhaust pipe that bolts in to replace the DPF unit and a couple of ECU code changes, although sometimes the DPF filter internals are removed so the factory look is maintained. Most roadworthy inspectors simply tap the side of the DPF to hear if it has been tampered with or not.

What’s so dangerous? Apart from poisoning everyone and everything, if your car was built with a DPF and you’re caught driving without one fitted, that could be a $10,000 or more fine and your car will be unroadworthy until refitted. A quick end to your holiday. In NSW, roadworthy (pink slip) testers must automatically fail a roadworthy inspection if the vehicle has had any of the anti-pollution equipment removed.

They look pretty cool, on a Tokyo Drift car. You know what else is cool about these? The self-levelling and headlight washers that by law must be fitted to any vehicle fitted with them. Good for a new Range Rover, no good for a 60 Series ‘Cruiser.

Because HID and LED headlights are so much brighter than halogen headlights, the risk of temporarily blinding oncoming drivers is increased. A dirty lens can change the direction and focus of the beam, spreading it wildly, and dazzling those poor oncoming drivers who can’t tell if they are in their own lane or going to collide head-on with you. Also, the cheapest headlights you can buy probably aren’t the ones you actually want – as a critical safety device, you want quality over price.

There’s all sorts of information and misinformation about colour temperature and the human eye. I’ll leave that to the keyboard warriors to bash around. What I will say, is that driving lights exist so you can have brighter lights when you need them, and driving lights need to be dipped when approaching or following another car; so upgrading your main headlights to be as effective as driving lights is just as dangerous and uncourteous as not dipping your driving lights.

Most headlights have a level adjustment either electronically controlled from the dash, or with two adjuster screws behind the headlight bowl under the bonnet. You need a flat space you can safely park your car at night, facing a solid wall 7.5 metres in front. Cover one headlight up so you are only adjusting one at a time. Grab a measuring stick or tape measure and mark the centre height of the headlight. This is the height that the top of the headlight beam should be – any higher and dazzled drivers is all you’ll get. 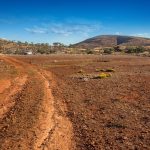 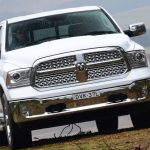