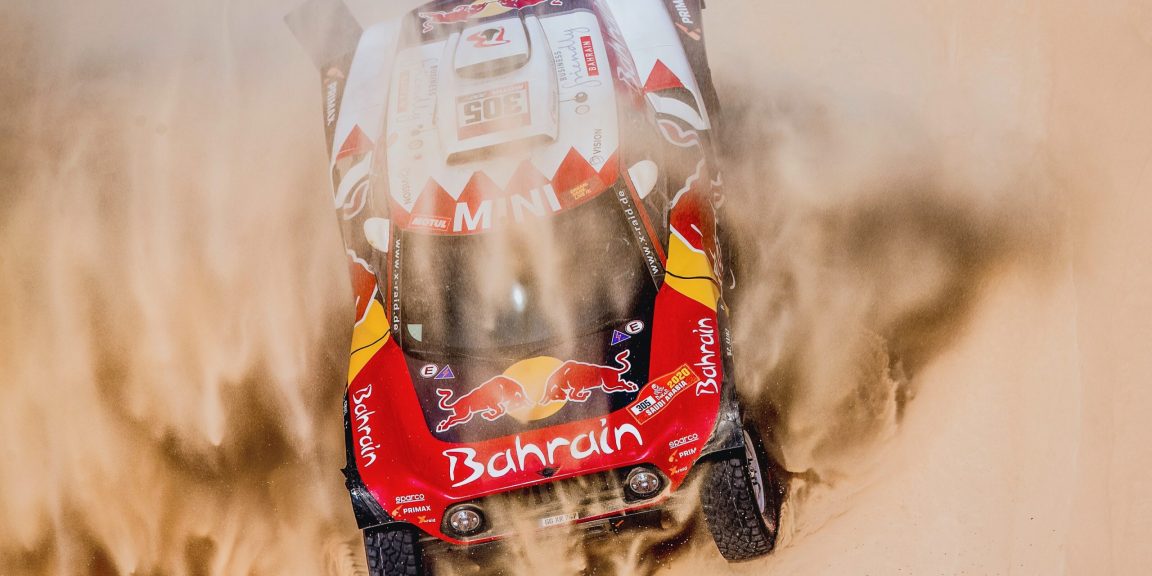 The Dakar Rally Classic Class will be introduced in 2021 and, among other changes, it will see the return to racing of memorable vehicles like the Lada Niva, Land Rover Defender and Porsche 959.

In addition to announcing the introduction of the Dakar Rally Classic Class in 2021, rally organisers have announced that the iconic off-road adventure race will return from 3-15 January 2021 with extreme Jeddah and Ha’il stages in Saudi Arabia.

The Dakar Rally, which has been run over four decades in the deserts of Africa and South America, had a stunning debut in Saudi Arabia in January this year, with Carlos Sainz taking out the Car class followed by previous race winners Nasser Al-Attiyah in second and Stephane Peterhansel in third. Aussie hero Toby Price finished in third place in the Bike class behind winner Ricky Brabec and second-place-getter Pablo Quintanilla. 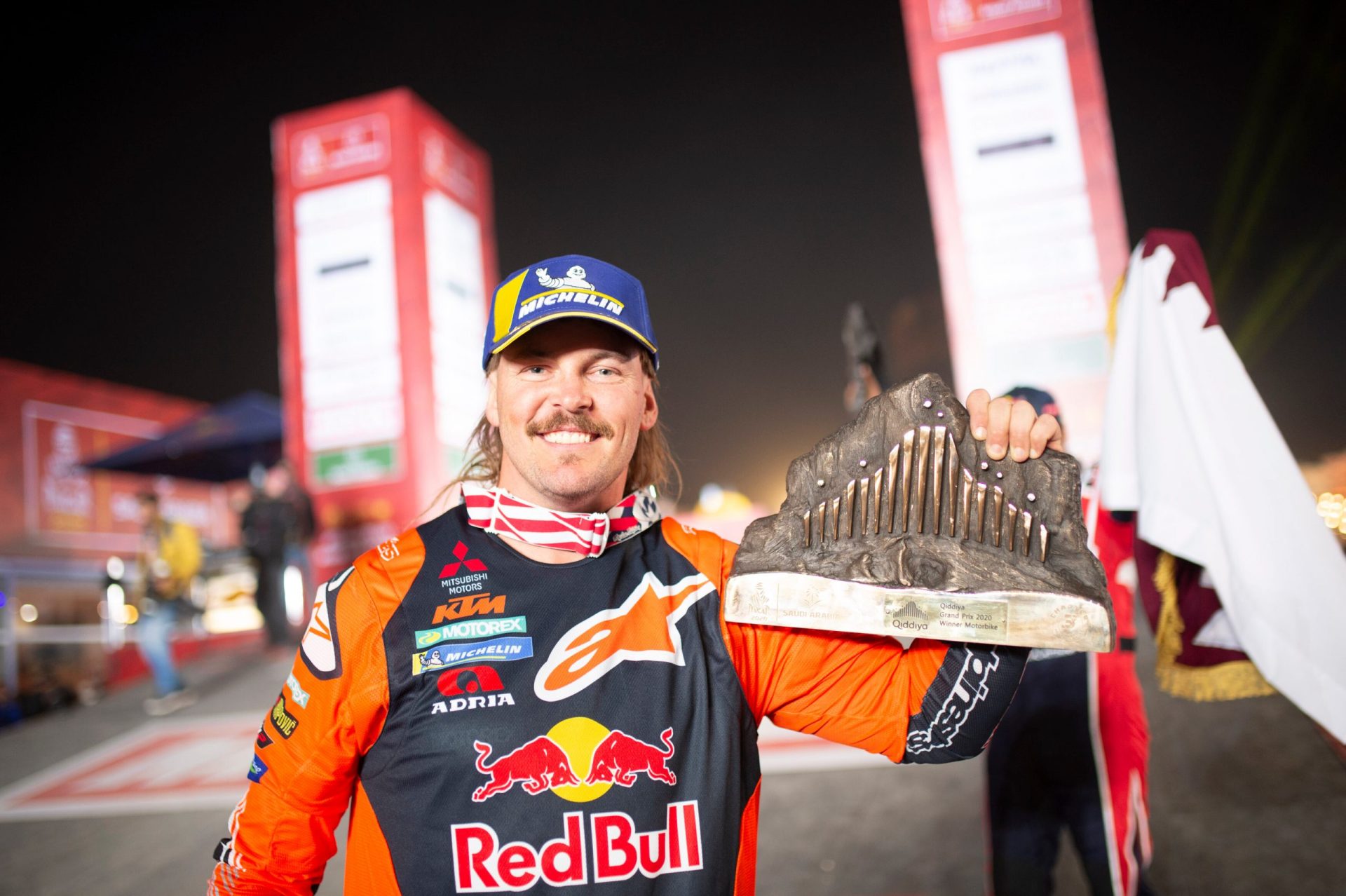 In 2021 the Dakar odyssey will begin on the shores of the Red Sea as competitors depart Jeddah on 3 January. Over the following two weeks they will navigate their way through Saudi Arabia’s expansive deserts, with a well-earned rest day in the ancient city of Ha’il at the midway point on 9 January. Check out the rally route here.

The race will conclude back in Jeddah on 15 January where those who make it through the gruelling two weeks of off-road racing will no doubt feel a great sense of relief and satisfaction regardless of where they placed in the event. After all, the Dakar Rally is described as the toughest endurance race in the world. 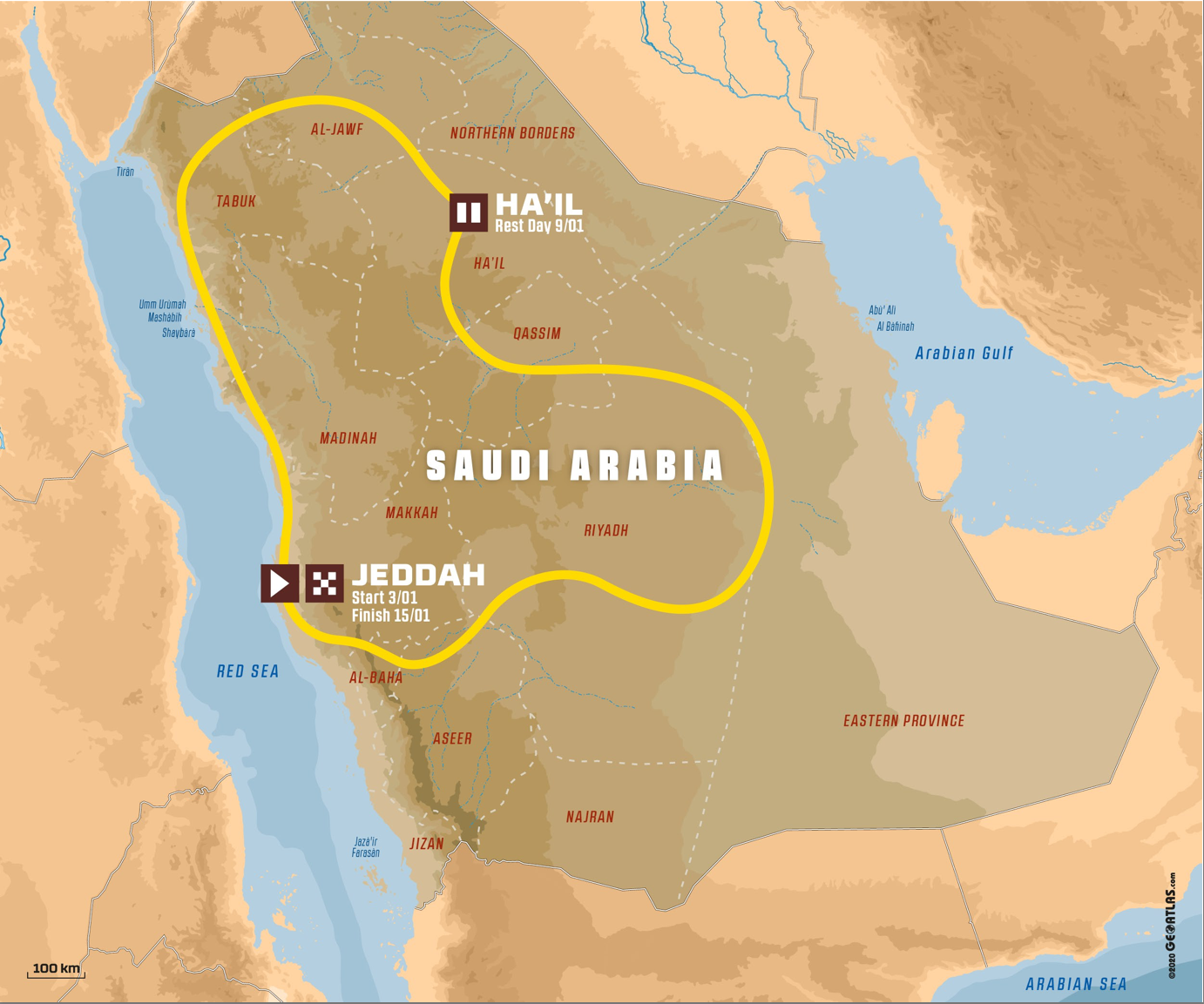 The Dakar Rally Classic Class will be a parallel contest for vintage vehicles. Memorable machines from the past such as the Renault 20, Lada Niva, Toyota Celica, Land Rover Defender and Porsche 959 are expected to line up for the inaugural Dakar Classic race.

For a taste of what the Dakar Rally Classic Class will bring to the 2021 event, check out this epic video below that includes footage from various previous years.

In 2021 organisers will only hand over the roadbook to competitors 10 minutes prior to the commencement of each stage which will bring navigation skills to the fore. There will also be new regulations governing tyres; no tyre changes will be allowed in the car category during the marathon stage while each motorbike will be granted a total of six rear tyres for the entire rally.

Of next year’s event, Dakar Rally director David Castera said, “During the 2020 Dakar stage after stage, and often multiple times within the same stage, the majestic landscapes of the region left us dazzled and in awe. However, Saudi Arabia only revealed a tiny part of its mysteries, leaving plenty of surprises in store for the next edition in January 2021”

At the conclusion of last year’s Dakar Rally, Ken Block drifted the Extreme E Off-Road Racer in a demo-drive but there’s no word yet on whether EVs will compete in the 2021 event.

BTW, if you want to know what Aussie Dakar legend Toby Price has been up to in lockdown check out this awesome video he recently made with Aussie MotoGP racer Jack Miller… 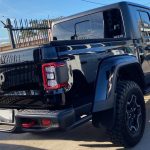 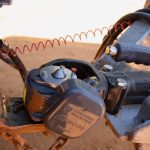