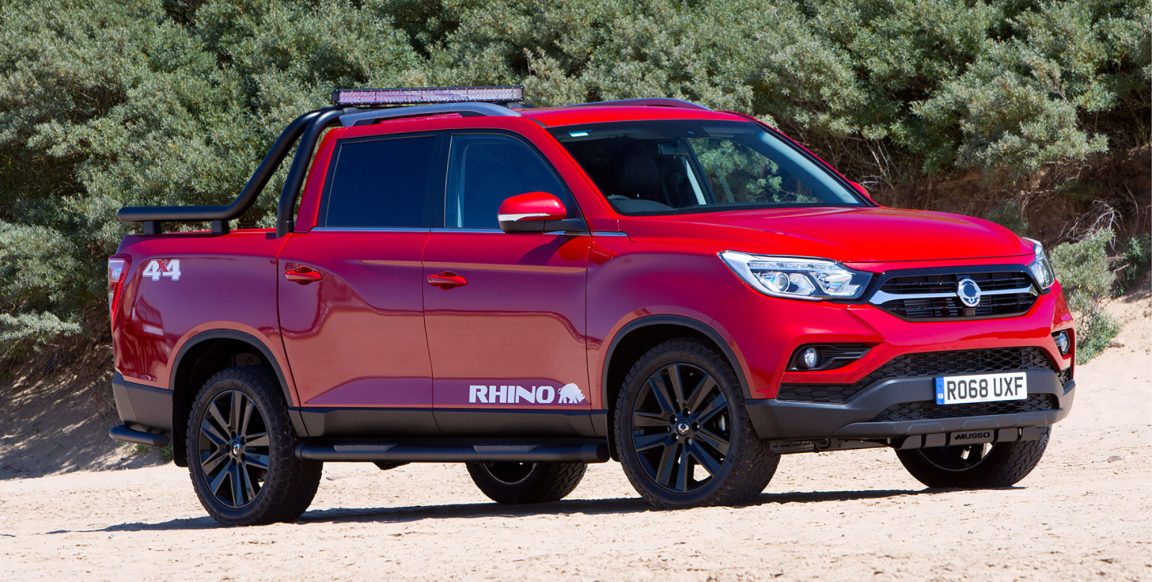 Adding more competition to the cheaper end of the ute race

After a decent hiatus, SsangYong is returning to Australia with new 4WD vehicles and a factory-backed operation. Along with the Rexton wagon, the Korean manufacturer will bring the Musso 4X4 ute into Australia in 2019.

Let’s crunch some numbers: three tonnes of towing capacity, 6.7-tonne Gross Combination Mass (GCM), 800-688kg payload, depending on spec. The GCM is more on the generous side, meaning you’re not losing payload when towing the maximum amount. That’s a good start.

CLICK HERE TO READ MORE IN THE ONLINE MAGAZINE Interestingly, the Musso will come with two different wheelbase options, giving you an option of shorter or longer tub size. We’re not sure as yet if the payload or towing capacity will change with the wheelbase.

Prices haven’t been announced yet, but we reckon it will be pitched at around the $30,000 mark. Inclusions will likely be strong at this price as well, with listed inclusions like Nappa leather, smartphone mirroring and an eight-inch display on the higher specification. 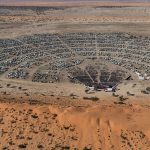 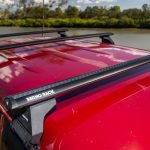